"Sweeney Todd" shaping up to be a sensation

Upcoming spring musical cuts out sweeteners but leaves no one behind

An ominous organ plays. Red velvet curtains spread apart, revealing a dark and scary set. A fog machine's mist permeates the stage as an ill tune begins to sound. It's not a horror movie, but glimpses of the opening act of Blair's upcoming stage production, "Sweeney Todd: The Demon Barber of Fleet Street."

The Blair community will be able to watch the Montgomery Blair Players present a stage adaption of the 1973 musical written by Stephen Sondheim and a recent film version with the same name produced by Tim Burton. With two days until the premiere date, Blair's theatrical production team, from the stage crew to the ensemble to the pit orchestra, is in full operation to bring alive the moral message of the seemingly gloomy, wicked plot.

The impending musical, unlike last year's family-friendly "Beauty and the Beast," will certainly receive a different reaction from audience goers. "Fewer girls in Disney Princess dresses for sure," says English teacher and longtime director Kelly O'Connor. "It's certainly the most serious that I have directed except for 'West Side Story.' "

"We're appealing to an older audience," says senior Robin Dreher - these days known as Sweeney. The plot revolves around his character, a revenge-seeking barber who murders and robs his clients.

Despite the dark tones, O'Connor believes those familiar with the "Todd" film can find a breather once they watch the play. "Viewers who know the film's reputation will be relieved because it's not as gory," O'Connor reassures. Instead of fake blood, the production team is getting creative with other options. "Red streamers weren't as powerful so we are using big pieces of red fabric," O'Connor says. "We're also using red lights to spice up more violent moments."

There may be fake blood, but the show isn't without some morbid laughs. Dreher and Snapp share a comedic scene at the end of Act One. During the "A Little Priest" number, Lovett and Todd engage in a lip-smacking conversation. "Me and my partner in crime, Ms. Lovett, talk about homemade pies and how they would taste," Dreher says amusingly.

"I bring up the idea about putting bodies into pies and we exchange witty remarks and corny jokes. It's the first time Todd lightens up and we'll make the audience laugh a lot," Snapp says.

Still, O'Connor would rather downplay the light-heartedness. "There are genuine laugh moments, but it's not comedy, it's a thriller," O'Connor warns.

Meanwhile, the pit orchestra, directed by music teacher Dustin Doyle, is tuning to the terror; there is no underestimating the complexities of the action below the stage. "The interaction of the music with what's corresponding on stage takes a lot of coordination," Doyle says. "But it's been fun to put together a more challenging music composition than in previous years." 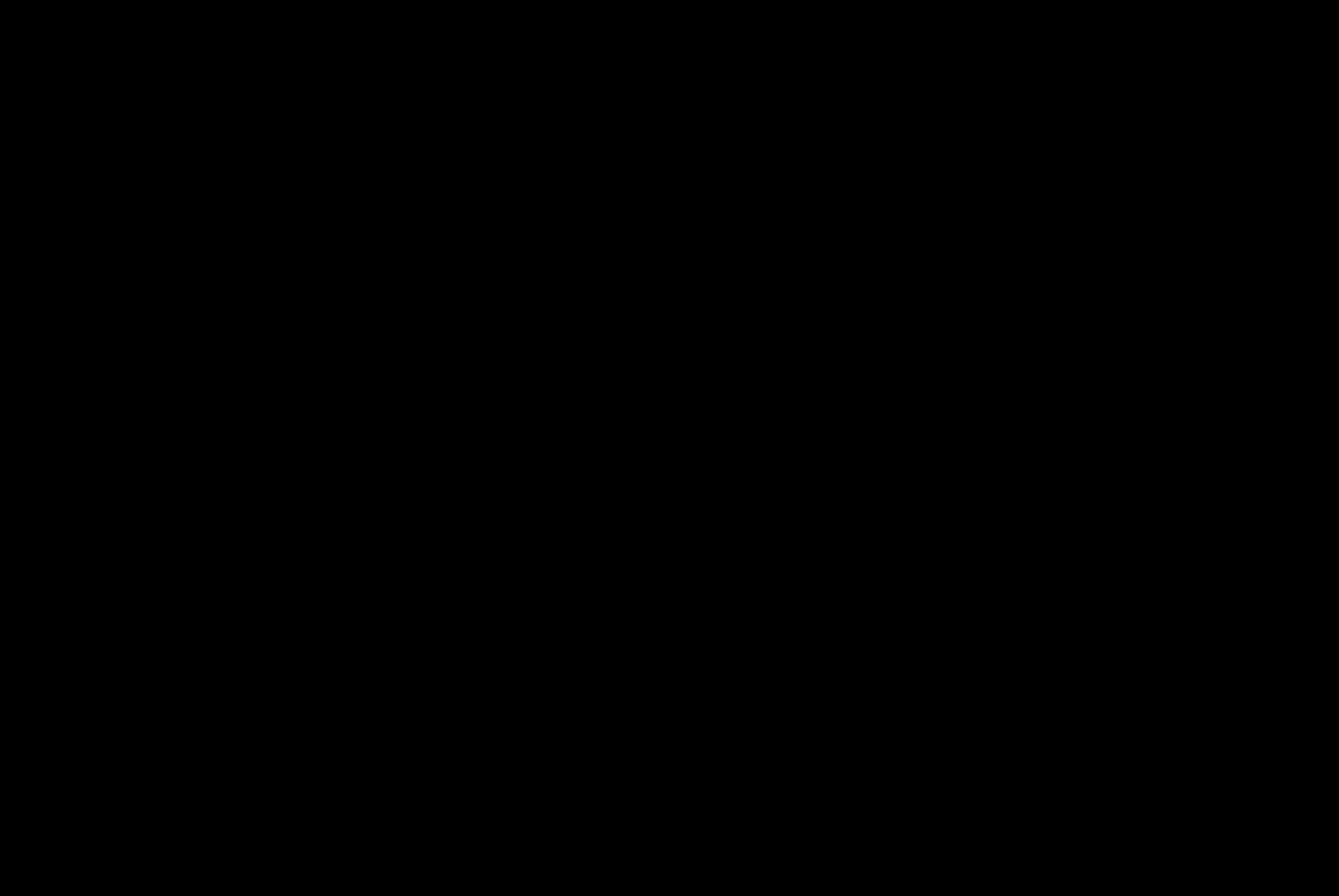 O'Connor says performing the music is no easy feat. "It's extremely difficult music with moments of dissonance and quick tempo changes," O'Connor says. "The music is the hardest ever tackled but it's exciting to see kids get on top of the music."

Dreher says the music will reflect the show's sinister tone. "The play is made to be jarring. There are a lot of places where the music is unpredictable and doesn't follow usual melody," Dreher says.

Pit musicians are relentlessly working to perfect the complex music sheet, an exciting mixture of styles. "It's a cross between classical and show music," junior cellist Sophie Chang explains.

Look out for one instrument to play a central role in the show. "The organ sets a tone throughout the musical,” Doyle says. Ultimately, Doyle believes the audience will get what they expect. "It's a complicated music score and it's very continuous. It gives a dark vibe and that's part of the package. "

In the end, those in attendance will be marked by a cautionary tale from "Todd" about seeking retribution. "Revenge is an empty pursuit. Sweeny dedicates his whole life to vengeance and loses everything. It's very moral despite apparent immorality," O'Connor says.

Most of all, audience members will see proof of exemplary collaboration, from every student involved in the production. "People will see strong acting, strong singing, strong musicians and an incredible set designed and built by students," O'Connor says.