Sweeping out the old, welcoming the new: Lunar New Year

For billions of people around the world, Lunar New Year is the most important and festive event of the year, marking the arrival of the new lunar year and signifying a chance to reunite with family. Generally celebrated in Eastern Asia, the 15-day celebration begins in late January or early February. This year, Lunar New Year, along with the arrival of the Year of the Tiger, is on Feb. 1. With the festival comes a myriad of traditions that have been celebrated for thousands of years.

Japan is one exception, as the Japanese celebrate the New Year according to the Gregorian Calendar. Yoko Zoll, the Japanese teacher at Blair, comments on the difference. "Japanese New Year is Jan. 1, 2, 3, or shōgatsu. We eat special dishes like mochi in the soup, " Zoll says. Despite the change in date, they still have similar New Year celebrations to the ones present in other East Asian countries.

Days or even weeks before the official Lunar New Year, preparations for the festival have already begun. In many families, before the New Year, one of the most thorough cleanings of the year takes place. All the dark nooks and crannies in the house are swept clean of dust, along with evil spirits, bad luck and misfortune. However, it is important that all the cleaning happens before the New Year, or all the good luck in store for the New Year will be swept away, too.

In addition to the process of cleaning, decorations with auspicious sayings are put up around the house. Customarily, a set of couplets and a horizontal banner line the doorway into one's home, inviting fortune and good luck. These decorations include paper cutouts, lanterns and more. The color red is prominent throughout as it drives bad luck away, symbolizing new life and prosperity.

Along with luck for the coming year, Lunar New Year places a heavy emphasis on family. For some, Lunar New Year is the only time in which they are able to go home and visit family, thus making the festival even more special. To celebrate, on New Year's Eve, every family hosts their own dinner filled with traditional cuisine as relatives from far and near reunite. 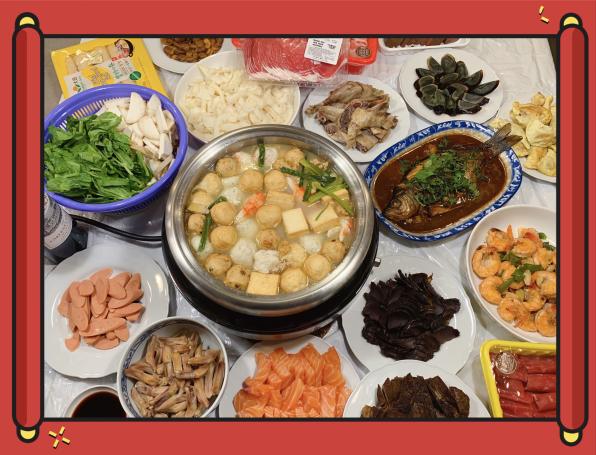 A festival would be incomplete without food, and if there's one thing that senior Qiuyu Huang looks forward to, it's the food. Her family’s New Year's Eve dinner table will be filled with different dishes, including both fish and dumplings. "We usually do pork with chives, that's the classic. If we don't have chives, we'll do pork with cabbage," Huang says. Dumplings, resembling gold ingots, symbolize good fortune, while the fish is associated with a Chinese idiom that roughly translates to "having a surplus every year."

As every country has its own unique heritage and culture, the dishes present in Lunar New Year celebrations are varied as well. In Korea, the most important food on New Year's Day is rice cake soup (tteokguk), while in Vietnam, it is Banh Chung, a treat made out of sticky rice.

New Year's Eve doesn't end with a family dinner, as the festivities have only just begun. The legend associated with Lunar New Year revolves around a mythical beast, called "Nian", who attacks children in villages. Thus, to scare it away, villagers set off firecrackers, as the beast was rumored to be afraid of the color red and loud noises. Today, it has evolved into a unique form of celebration on both New Year's Eve and on New Year's Day, with both adults and children reveling in the lively displays. 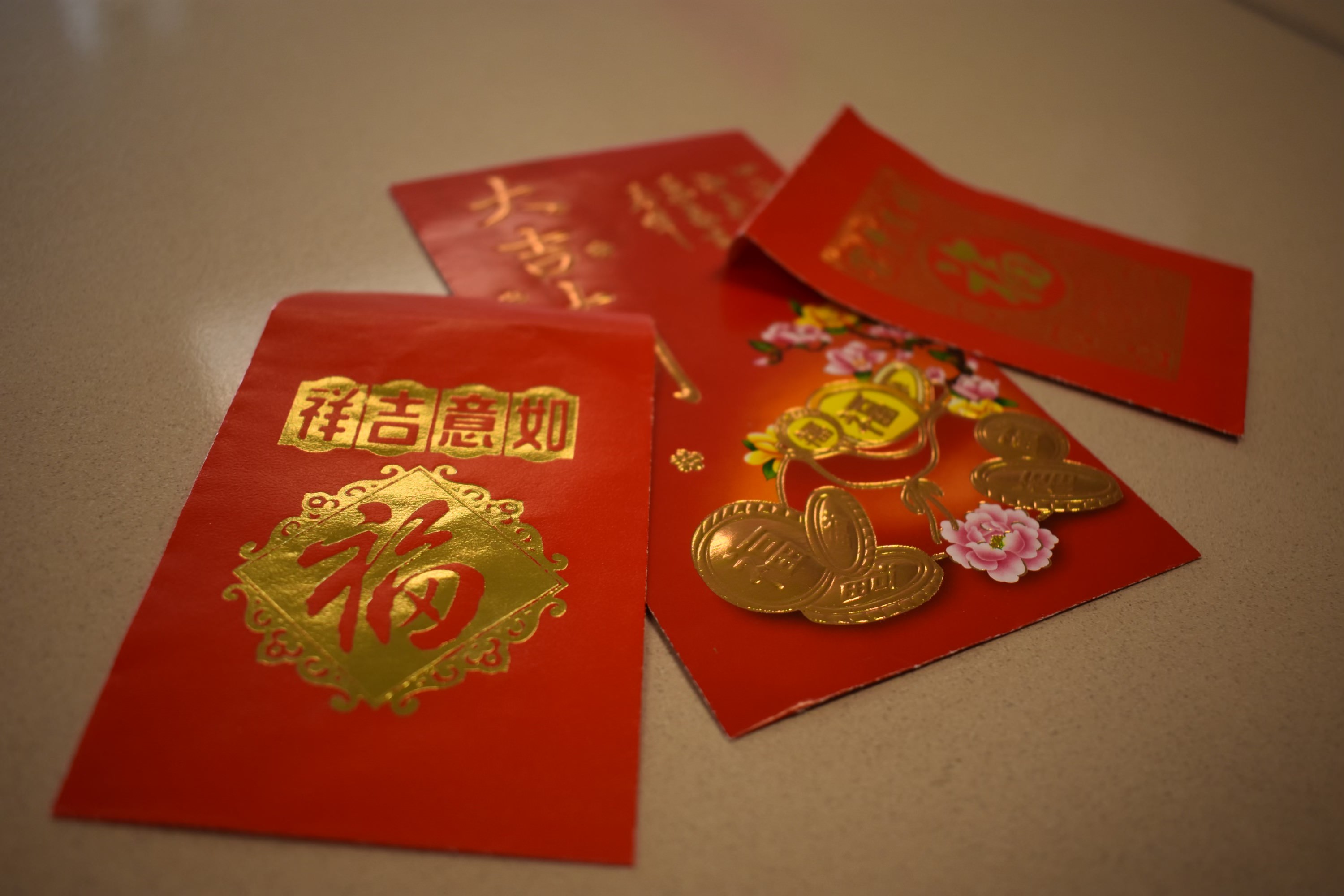 Though children love setting off firecrackers, what every child awaits, is, of course, the Red Envelopes. These little red envelopes, representing good wishes and prosperity, are filled with cash and given by both parents and other adults. When sophomore Linda Huang celebrated the Lunar New Year in China, she would receive these well-wishes from family and friends. "We would go door by door to our neighbors and they'll give us red packets, " Huang says.

Since its beginning, Lunar New Year has brought a multitude of customs that are still celebrated today, retaining its significance in the hearts of billions across the globe. To prosperity in the coming new year, happy Lunar New Year!