Swim and Dive slinks past Jaguars

Blair's swim and dive team (5-0) defeated Northwest this Saturday, clinching the win with a combined score of 181-161. The boys' team (5-0) was able to tuck away its fifth consecutive victory of the season and demolished the Northwest boys' team (1-4) with a 33-point lead. This lead became crucial when the girls' team (4-1) suffered its first loss of the season, falling to the undefeated Northwest girls' team (5-0) with a score of 92-79. 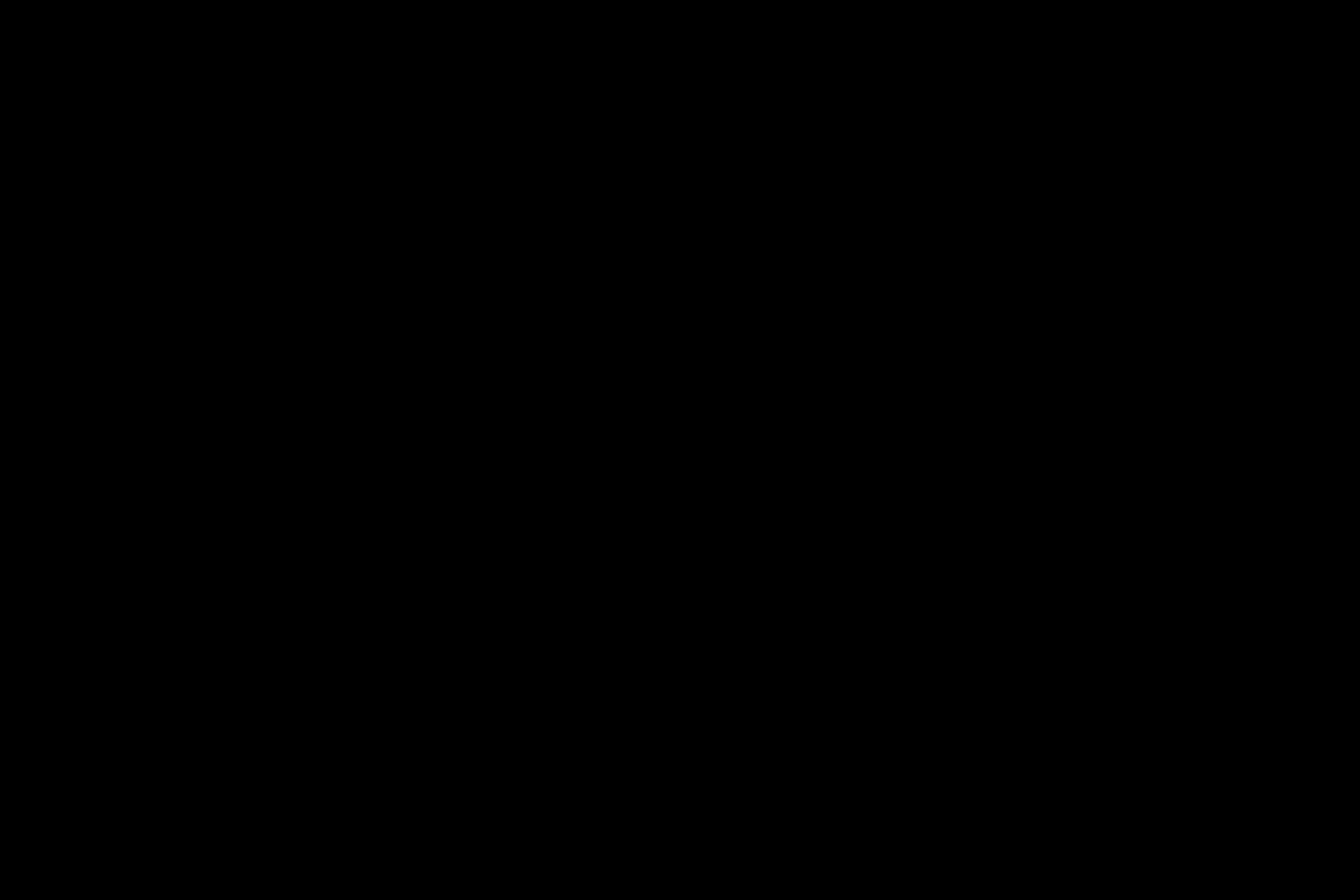 Co-Coach David Swaney was unimpressed with the meet results, citing a lack of energy and drive as one of the reasons for the team's "slump." He said that both the girls' and boys' teams needed to work on fitness and endurance. "We don't have a game face," he said. "We got beat, even though Northwest was missing some of its top swimmers. We could've been smoked."

The Blazers faced numerous challenges going into the meet. Co-Coach Charlie Demma said that some members were either absent or late due to SAT II testing, illness and travel. Despite these setbacks, both girls' and boys' teams managed to place first in the 200 Medley Relay and the 100 Fly.

The girls' team, which was missing a considerable number of swimmers and had to work around last-minute rearrangements to the lineup, played second-string to Northwest in almost every event. Senior co-captain Laura McGehee wasn't entirely satisfied with the team's performance, but took the loss as a lesson for the upcoming meet against Richard Montgomery.

"It's disappointing that we lost by such a narrow margin, but we're going to come back," she said. "We're not going to let Richard Montgomery derail us any further." 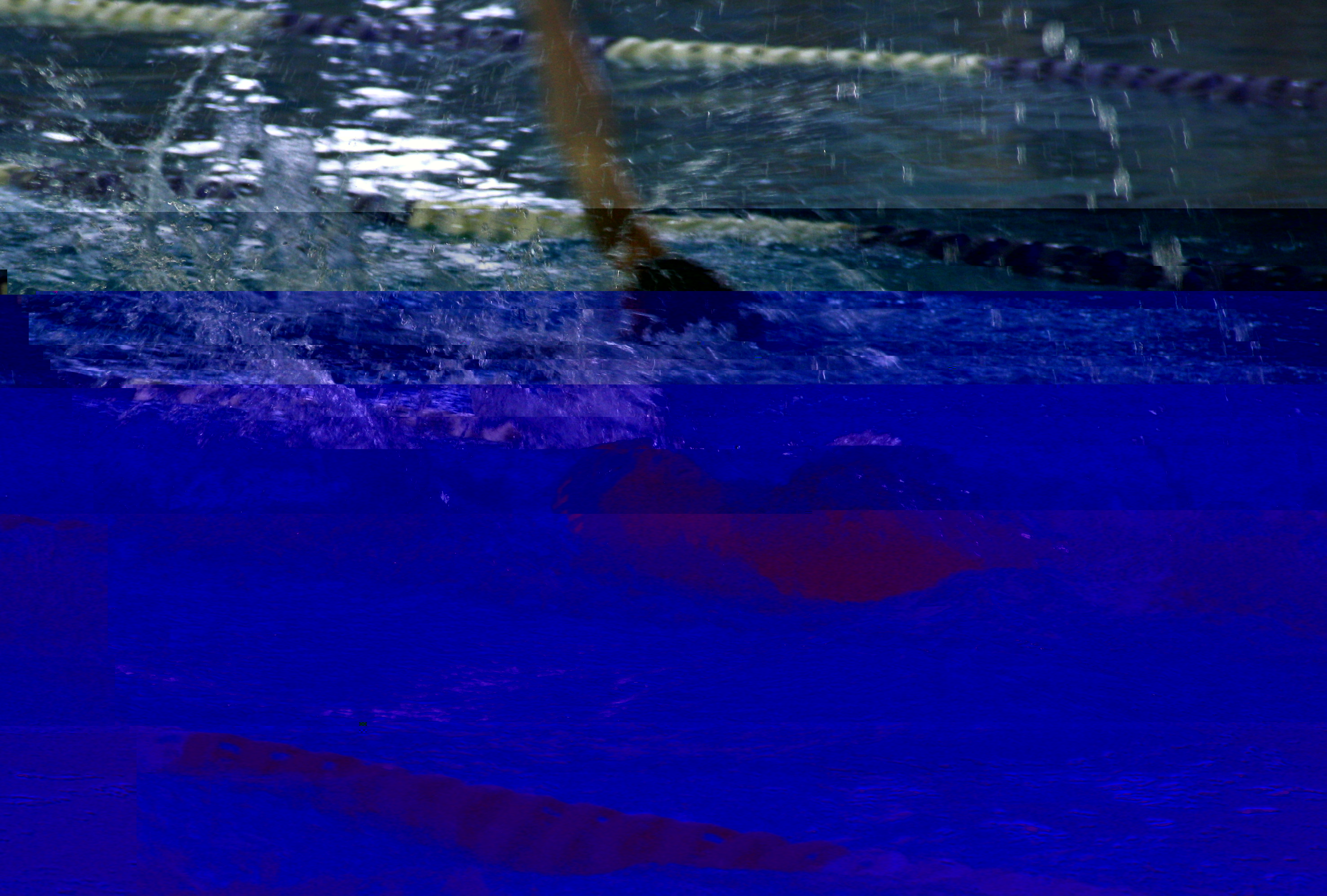 Swaney commended the girls who swam back-to-back races, particularly sophomores Emily Lathrop and Ruth Aitken. He also praised the two divers, senior Sophia Seidell and junior Hannah Buchek, who competed in the 200 Medley Relay and the 400 Free Relay respectively, because the outside lanes didn't have enough swimmers.

Demma also mentioned that the dive team had noticeably improved. In the girls' event, Seidell came in second to Northwest by a 5-point margin. Freshman Brian Huang placed first in the boys' diving event with a score of 104.50, followed by sophomore Nick Seidell, who scored 95.10.

Individually, the boys' won seven out of ten events. Demma said that freshman Kohler Sukachevin was one of the most consistent performers. He also praised sophomore Jack Foster for a strong showing on the 500 Free, an event that requires incredible endurance, as a competitor must swim the standard 25-yard length of the pool 20 times.

Co-captain Eric Ruggieri was relatively pleased with the boy's team. He said the relay exchanges were much smoother, but emphasized that swimmers need to stay focused on their own lanes, instead of their competition. "We had a lot of internal challenges that we were able to overcome, which goes to show how strong a team we are, mentally and physically," he said. "But Richard Montgomery has a team of high-caliber swimmers. It's going to be a tight competition next week and we need to go all-out."

Overall, however, Swaney said the meet wasn't a reflection of the team's skill. "Hopefully, this loss will motivate them," he said. "How hard they work in the next few weeks determines how well they do in the championship meets."

Blair swim and dive's next meet is against Richard Montgomery on Saturday, Jan. 29 at the MC-Takoma Pool at 2:30 p.m.