Blazers capsize Cavaliers in first meet of the season

The Blair swim and dive team (1-0) defeated the Kennedy Cavaliers (0-1) on Saturday morning in the first meet of the season. The boys' team won by a score of 111-38 and the girls' secured a victory by a similar score of 112-38. 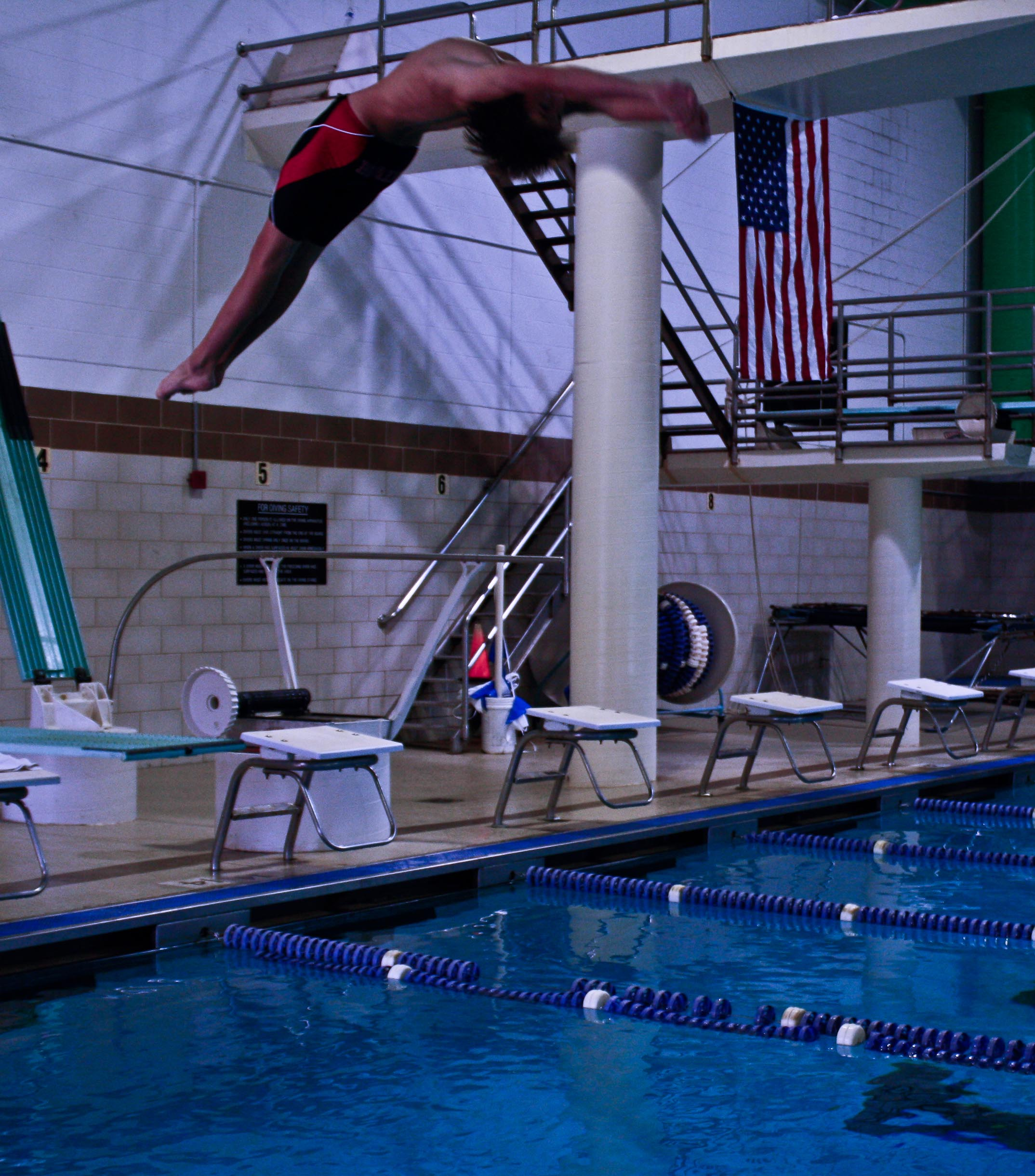 Photo: Freshman Brian Huang chose to complete a 201 dive as his third dive for Blair.

Photo: Freshman Brian Huang chose to complete a 201 dive as his third dive for Blair.

Co-Coach David Swaney said that due to the division difference between Blair and Kennedy, the meet was more of a scrimmage than a competition. According to Swaney, he was more focused on getting times down for swimmers' off-events than on scoring points by winning races.

The highlight of the meet was when junior Niklas Hammond broke a Blair record for the boys' 200 yard freestyle. Hammond finished with a time of 1:46.92, roughly a second faster than the previous record set in 2005. "I've had my eye on the record for a little bit and that helped motivate me," Hammond said after the race. Senior Dennis Li came in second for that event with a time of 1:50.02, still almost a minute before Kennedy's swimmers.

Although Kennedy had only one male diver, he took first place for the boys' one-meter diving event. Despite the loss in that event, senior diving captain Claire Hoffman was proud of the team and excited for the rest of the season. Hoffman said she was especially proud of freshman Brian Huang for competing in his first meet. 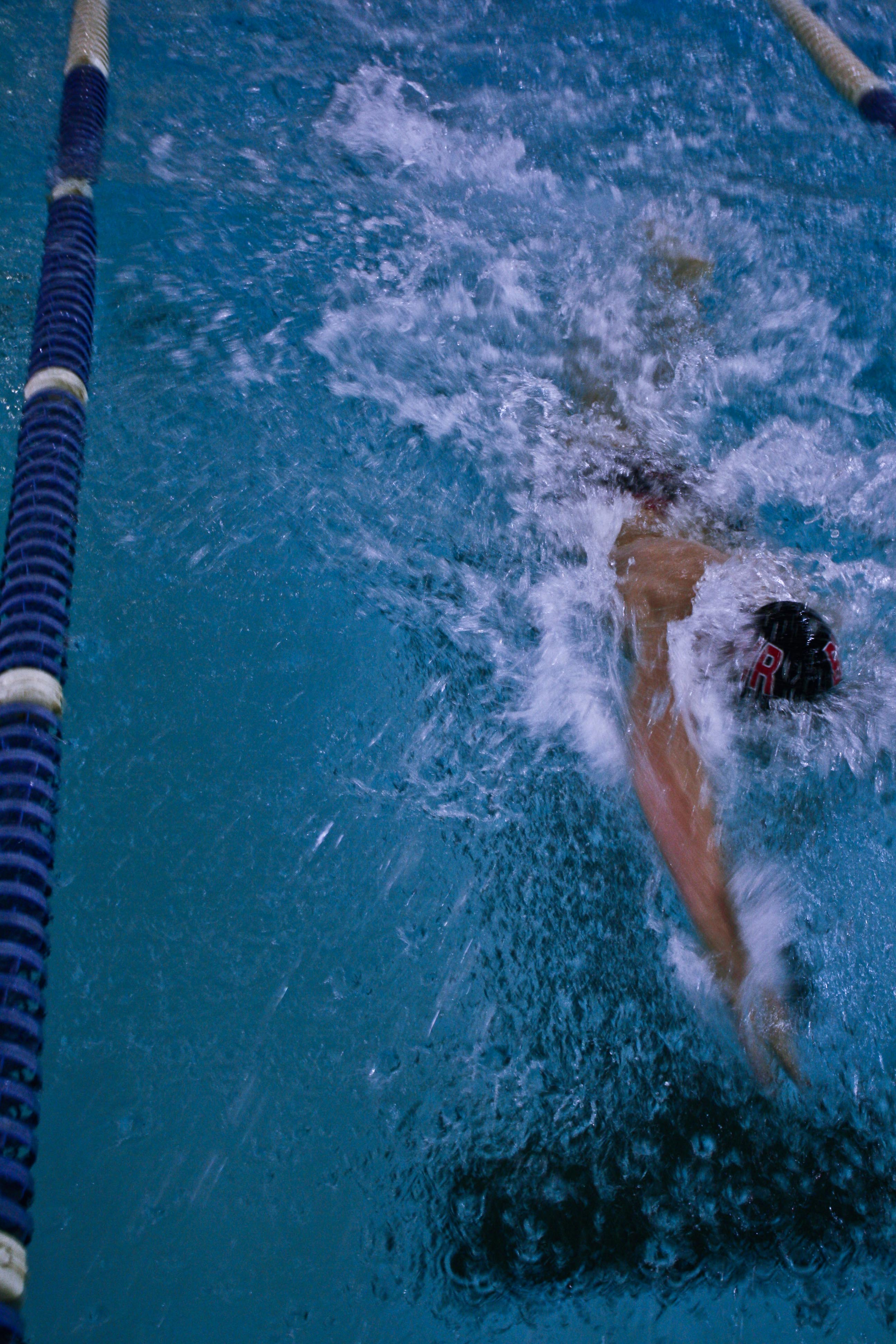 After the meet, Ruggieri said, "I think we had a strong meet with lots of good times, which should set a good pace for the rest of the season." Swaney added that there were lots of great swims overall, particularly by the freshman boys, who he thinks to be a strong class. Senior co-captain Laura McGehee, Swaney and Demma all remarked that both Dupre and Junior Molly Nicholson have improved their times significantly from last year.

Demma said that his goal for this season is to get as many swimmers and divers to Metros as possible. Demma and Swaney want the boys' team to be ranked in the top five teams in the county and the girls' team to have a winning record in division two.

Looking ahead to the rest of the season, Ruggieri noticed that some of Blair's older swimmers are not where they were at the end of last season. "We need to work on starts and turns. We also need to tweak techniques to improve times," he said. According to McGehee, the girls need to work on cleaning up relays and improving their starts.

Blair swim and dive will have their next meet against Damascus on Saturday, Dec. 11 at 4:15 p.m. at the Rockville Municipal Swim center.