Blazers dominate scoreboard and record board

The Blair swim and dive team (3-0) secured a solid win over the Quince Orchard Cougars (1-1) on Saturday morning, making a clean sweep of almost every event. The boys' team dominated with an impressive score of 104-67, which the girls' nearly matched in a 96-75 victory.

Co-Coach David Swaney was satisfied with the results of the meet and praised the girls' team, which gave a surprisingly strong showing and placed first in six out of 10 events.

"I'm incredibly proud of how we performed," Laura McGehee, co-captain of the girls' team, said. "Quince Orchard is one of the harder teams out there and we measured up well."

The boys' team eight out of 10of their events and trailed Quince Orchard by mere milliseconds during the 100 Back and 100 Breast. Co-Coach Charlie Demma said senior co-captain Winston Liu and junior Jared Wang swam exceptionally well and helped clinch Blair's victory in the 400 Free Relay.

Liu believed the team had a consistent performance and noticed only a few areas that needed improvement. "This was a good race, but we have to focus on getting back into shape, building up endurance and practicing strokes," he said. 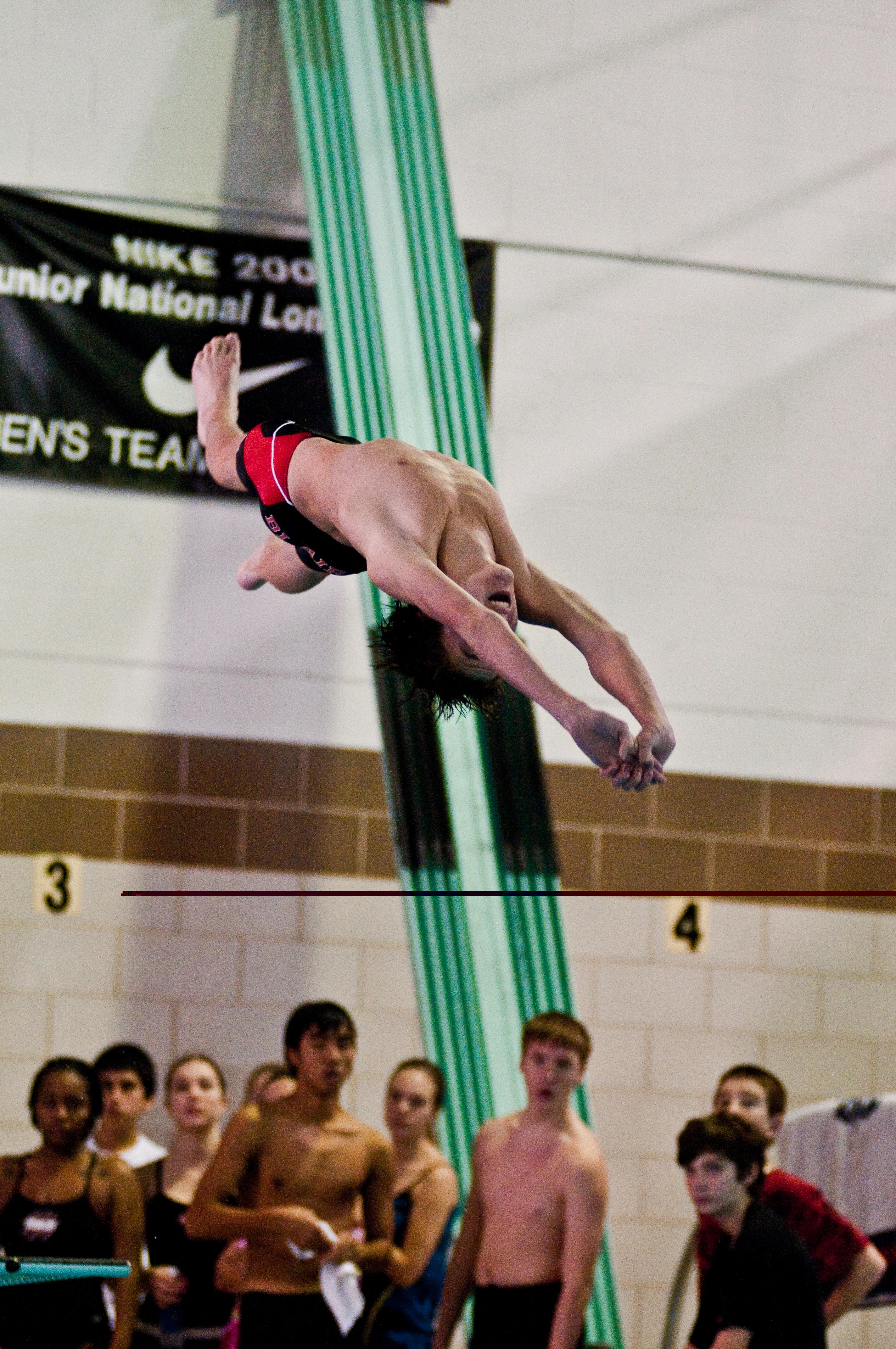 Senior Sophia Seidell came in first in the girls' diving competition with a score of 134.65, followed closely by diving captain Claire Hoffman, who scored 132.35. Though Quince Orchard took first in the boys' diving event by three points, Hoffman thought the Blair dive team showed a marked improvement. "We showed a lot more confidence in our dives," she said. "Form has definitely become more solid, but we still need to work on raising our individual difficulty values."

Despite the win for both teams, Liu and McGehee mentioned that finishing strong was a reoccurring problem during the meet. "We have to make sure we don't get touched-out, especially on the slower races," McGehee said. "I think we can come back strong if we keep practicing over break."

Demma was pleased with the team's overall performance, particularly the level of intensity. "Most of our swimmers were close to hitting their best times," he said. "This was an all-around successful meet."

Blair swim and dive's next meet, the Division II Relay Carnival, is on Saturday, Jan. 8 at 9:15 a.m. at the Montgomery Aquatic Center.