Blair swim and dive (3-0) placed first overall in the Division II relay carnival this Saturday with a combined score of 68, edging out the closest competition by 10 points. Separately, both teams came in second; the boys' trailed one point behind Richard Montgomery and the girls' fell five points behind Northwest. 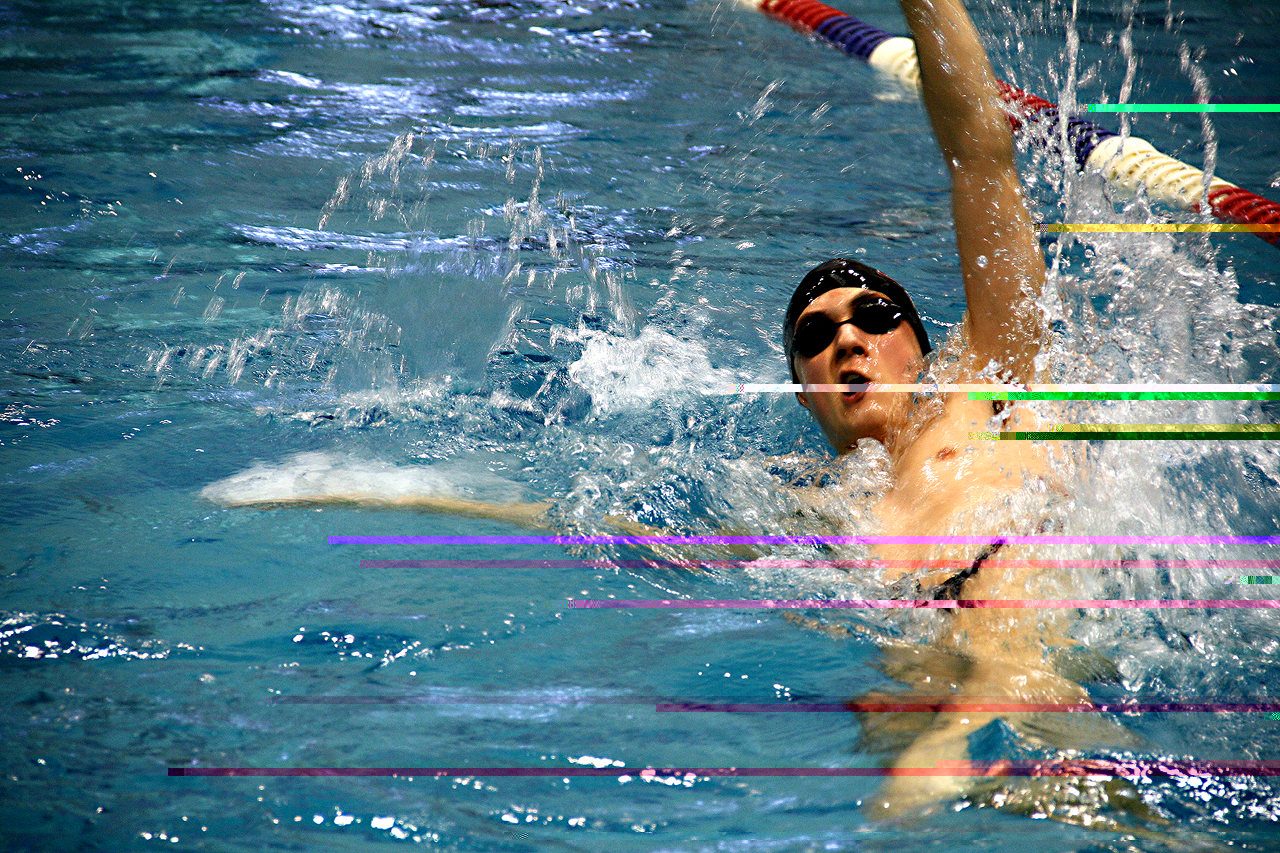 Blair took the lead in five out of 13 events, performing exceptionally well during the 200 Mixed Breast Relay. Co-Coach Charlie Demma was proud of all four swimmers for pulling out a final time of 2:05:25 and congratulated senior captain Eric Ruggieri for anchoring the race.

Co-Coach David Swaney said the most unexpected win of the meet was the Girls 200 Breast Relay, which Blair led with a time of 2:19:03. He added that winning the relay carnival was a confidence booster going into the upcoming Division II Championships. "Our depth made the difference today," he said.

Demma attributed the team's success to the consistency of swimmers on every skill level, especially for the girls. He also mentioned that the return of senior Larisa Antonisse, who had missed several previous meets due to injury, added another layer of stability to the team. "This race confirms that our girls have depth and are stronger competitors than we originally thought," he said.

Senior co-captain Laura McGehee was pleased with the meet's results. "The girls' team is typically weaker than the boys,' but we've definitely improved in the past few weeks," she said. "Even relays that weren't stacked got first or second."

Both coaches named a handful of swimmers that gave a solid performance, including junior Niklas Hammond, sophomore Emily Lathrop and freshman Eric Lin. Ruggieri praised the younger swimmers for their intensity. "Our incoming freshman class stepped it up and had some really strong starts," he said. 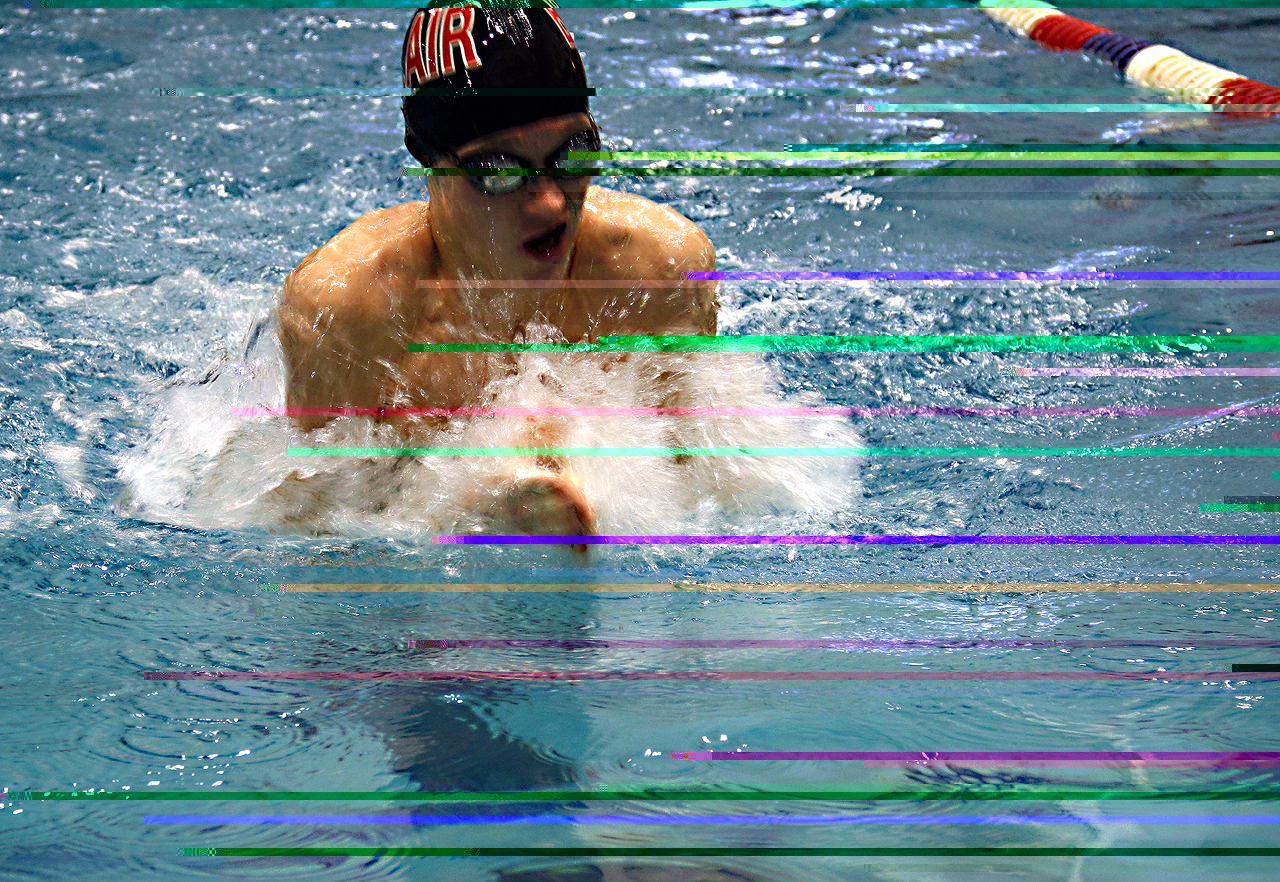 Demma mentioned that staying focused was a reoccurring issue. "We need to be psyched up for every race as though it's the first race of the meet," he said. McGehee added that the team was on-point and spirited, but was touched-out at the end of several races. "Though we had a few races where the anchor pulled out a clean win, we have to work on picking up the energy in the last leg and finishing well those last couple seconds," she said.

Despite their problem areas, the team took second in the 400 Free Relay, a challenging final event that features eight different swimmers. Blair received a time of 3:22:82, only five seconds behind a stacked Northwest team.

Senior co-captain Winston Liu believed the meet showed which teams had the greatest depth. "We have fast swimmers and lower-level swimmers that provide a lot of stability, which bodes well for future competitions," he said.

Blair swim and dive will swim their next meet at the Montgomery Aquatic Center against Poolesville on Saturday, Jan. 15 at 11:30 a.m.