MC6-11 overcomes years of strict alcohol restrictions in the area, according to Williams. "Takoma Park has a long history of limiting alcoholic beverages' sales within the city," he said.

Williams and his supporters argued that the bill would also help boost local businesses. Opponents of the bill raised concerns about crime and a generally undesirable atmosphere around businesses able to sell liquor to-go. 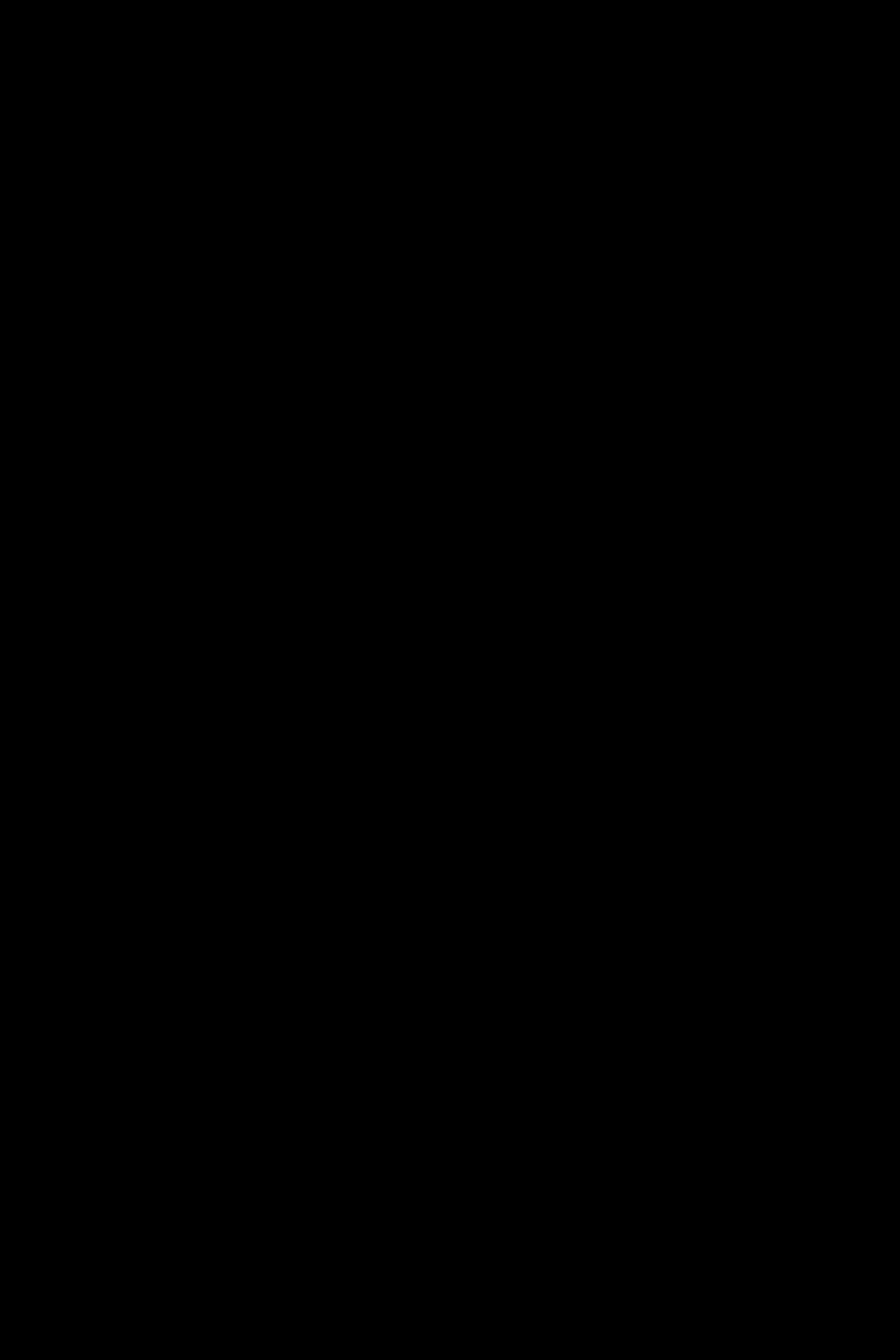 Photo: Restaurants like Rosoce's Pizzeria have shown an interest in acquiring the new liquor license.

Photo: Restaurants like Rosoce's Pizzeria have shown an interest in acquiring the new liquor license.

According to Williams, the bill reflects the view of the people. "There is now interest in allowing restaurants with Class B beer and light on-sale licenses to also have off-site privileges," he said.

According to Suzanne Ludlow, the Deputy City Manager of Takoma Park, the change in desired policy also stems from a change in religious demographics. "The number of Seventh Day Adventists on the Council has gone down and the Church's priorities have been of lessening influence in the community – The Seventh Day Adventist Church advocates against drinking alcohol," she said.

Ludlow believes that the bill will make it through the local delegation due to popular support. "The District 20 representatives all support the request from the City, and the County Executive and County Council haven't taken a position on the bill – although it doesn't look like they will oppose it," she said.

A special provision on the bill dictates that the City Council will have to approve any applications from alcohol-selling businesses before they are submitted to the countywide approval process. The provision gives the County Council an unusual amount of power, but Ludlow does not think there will be resistance to the measure. "This is not something that has been done before by a municipality, but it has been ruled constitutional to do so under the Maryland Constitution by the Attorney General's Office. This might be setting a precedent, so it could raise some eyebrows, but there doesn't seem to be a strong objection," Ludlow said.

According to Ludlow, this approval process is not vital to the interests of the bill's advocates. "If the pre-approval by the Takoma Park City Council is removed by the General Assembly, the City Council would like the rest of the bill to move forward," she said. Therefore, even if the General Assembly disallows the special provision, the Council would still like the rest of the bill to be passed.