Takoma Park resident Marika Partridge has formed Takoma Radio, a nonprofit radio station for the Takoma Park community. The station is lacking an operating license from the Federal Communications Commissions (FCC) and is not on-air yet. 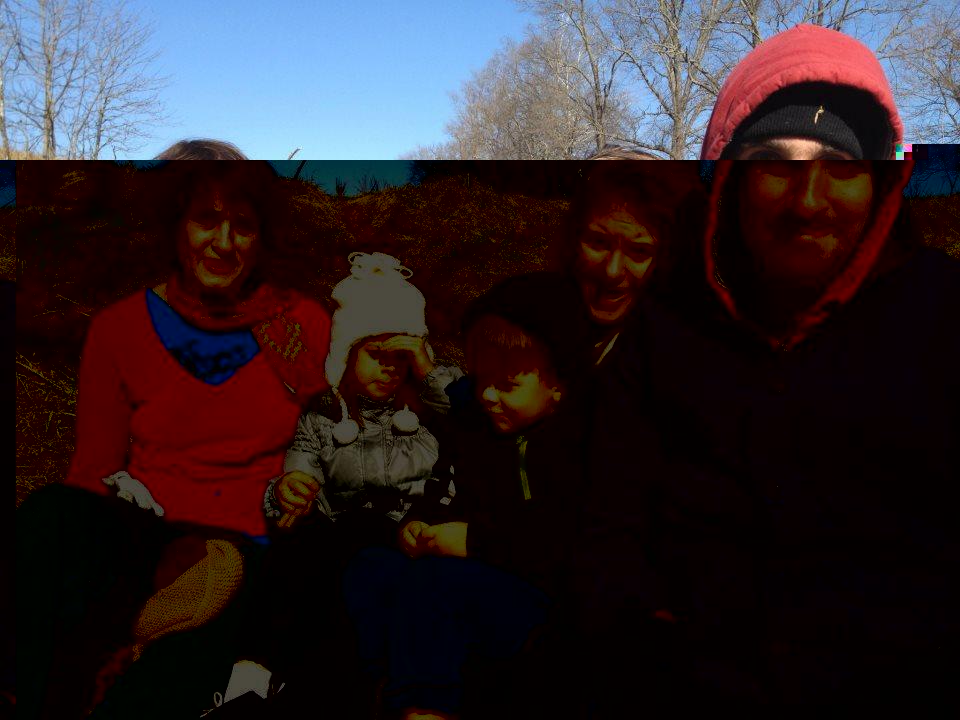 The opportunity to start a radio station was a result of a relatively new FCC law signed by President Barack Obama in 2011 that expands opportunities for low-power FM radio. Partridge decided to take this opportunity to start a local station because she felt it was important for the community to have a voice. "Communities have a need for audio expression. This type of station can be a forum to share our common culture, help us understand our history, our neighborhoods and the different cultures that make up our community," Partridge said.

Partridge has an extensive radio background. She started a radio station in Sitka, Alaska and later worked for National Public Radio (NPR). She has worked on "Morning Edition" as well as "All Things Considered".

Partridge first reached out to Prometheus Radio, an organization that helps start community radio stations, and has been working with Brandy Doyle, the Prometheus policy director. The FCC requires prospective radio stations to be part of an established group, so Takoma Radio was affiliated with Takoma Park arts organization Art for the People. Currently, the collaborating group is working on fundraising for the station. Its goal is $10,000, and so far it have raised about $3,000 through donations and other efforts. The station has about 15 committed volunteers with different backgrounds and expertise with regards to radio. The station will be primarily maintained by volunteers, although Partridge eventually plans to have a paid staff. Until then, in order to have a successful station, Partridge wants at least 50 volunteers.

Doyle believes that it will be a while before Takoma Radio can actually be on air because the legalities must be sorted out. "It will be about a year before groups can apply, and then it will take more time ---anywhere from six months to several years—before the FCC awards construction permits, which is the precursor you need to get a license. The process will take time, so it will require persistence, but Takoma Radio has a real good shot at getting on the air," Doyle said. The FCC will accept applications for low-power stations as soon as spring 2013.