The city will spend approximately $3.5 million on the renovations. "This is spread out over regrading, taking down old buildings, putting up new buildings, changing systems in buildings and the geothermal [system]," City Council Member Dan Robinson said. 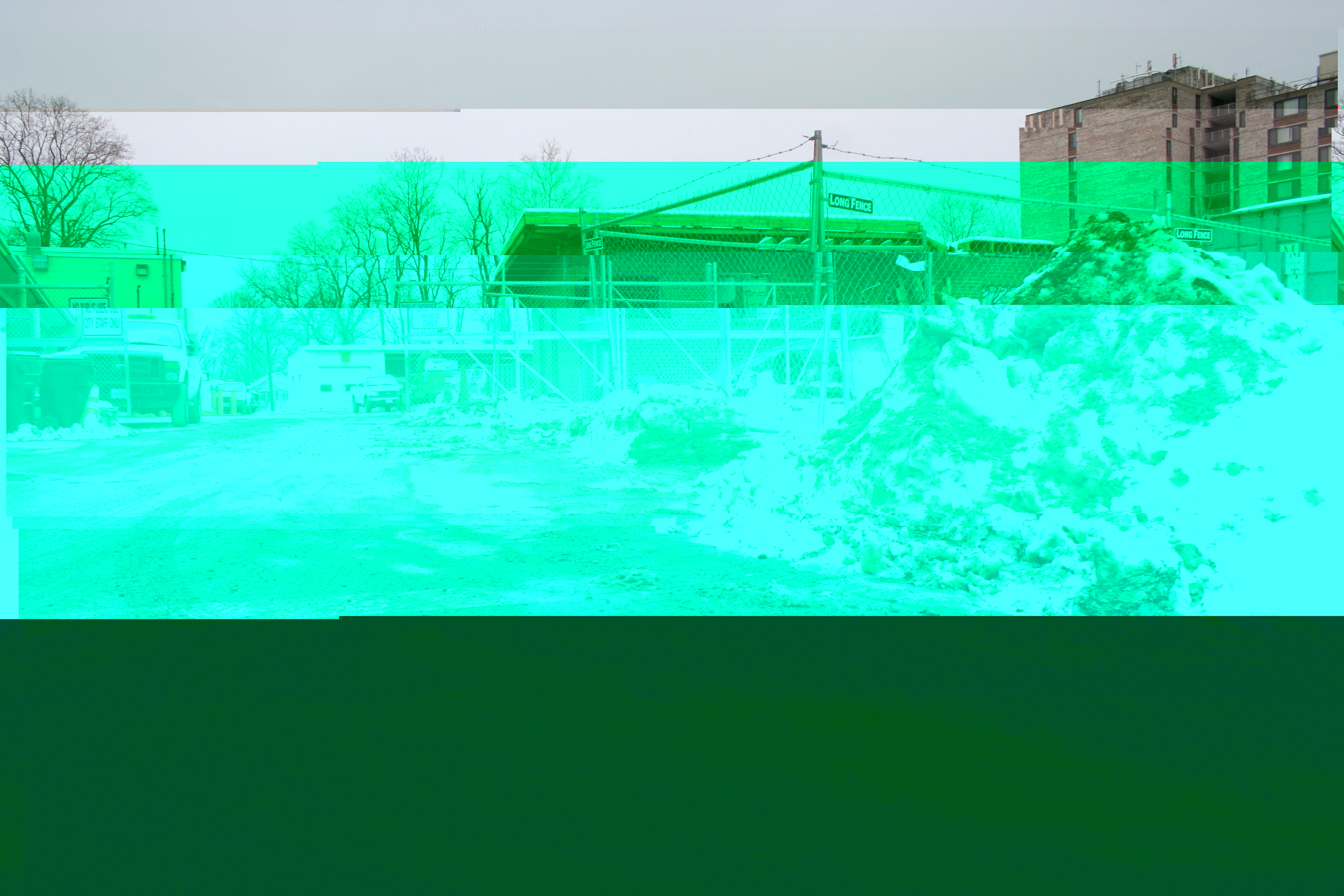 Photo: The site for the Takoma Park Public Works Building is mid-construction.

Photo: The site for the Takoma Park Public Works Building is mid-construction.

The renovations will provide larger space to accommodate staff and store city equipment, according to Public Works Director Daryl Braithwaite. The contractors will expand the administrative office by constructing an infill building that will connect two existing buildings. The new building will have a conference room, staff lounge and lobby, according to Braithwaite.

As part of the facility's go-green initiative, the department hopes that the Washington Suburban Sanitary Commission (WSSC) will approve a greywater irrigation system that would carry out the facility's nursery operations, according to Braithwaite. If approved, the city would collect rainwater to use to grow plants in city parks, flush toilets and wash vehicles.

In February, the Public Works Department will request a proposal to install solar panels on the facility and contract with companies to buy the renewable energy credits. "Essentially, someone pays us to use solar arrays on our city building," City Manager Barbara Matthews said.

With the renovations, the city hopes to become Leadership in Energy and Environmental Design (LEED) Green Building certified. LEED certification is the most basic achievement level in the LEED third-party certification system for high performing green buildings. The next level up is silver, followed by gold. "We're cautiously optimistic about becoming silver," Matthews said.

The construction workers have demolished all buildings necessary and started erecting the walls for the larger administrative office. The contractors have also started installing a geothermal heat pump system. "The buildings are going to be heated and cooled with a geothermal system that has wells that are drilled in the ground," Braithwaite said.

The facility is closed to the public during renovations. Currently, most of the administrative staff is working out of the Takoma Park Community Center. "If people want to apply for permits or request recycling equipments, they can go there," Braithwaite said.