A Maryland state task force voted 11-4 to recommend that Maryland's public schools open after Labor Day in late May. The policy could extend summer vacation by a week or more for most Maryland schools. 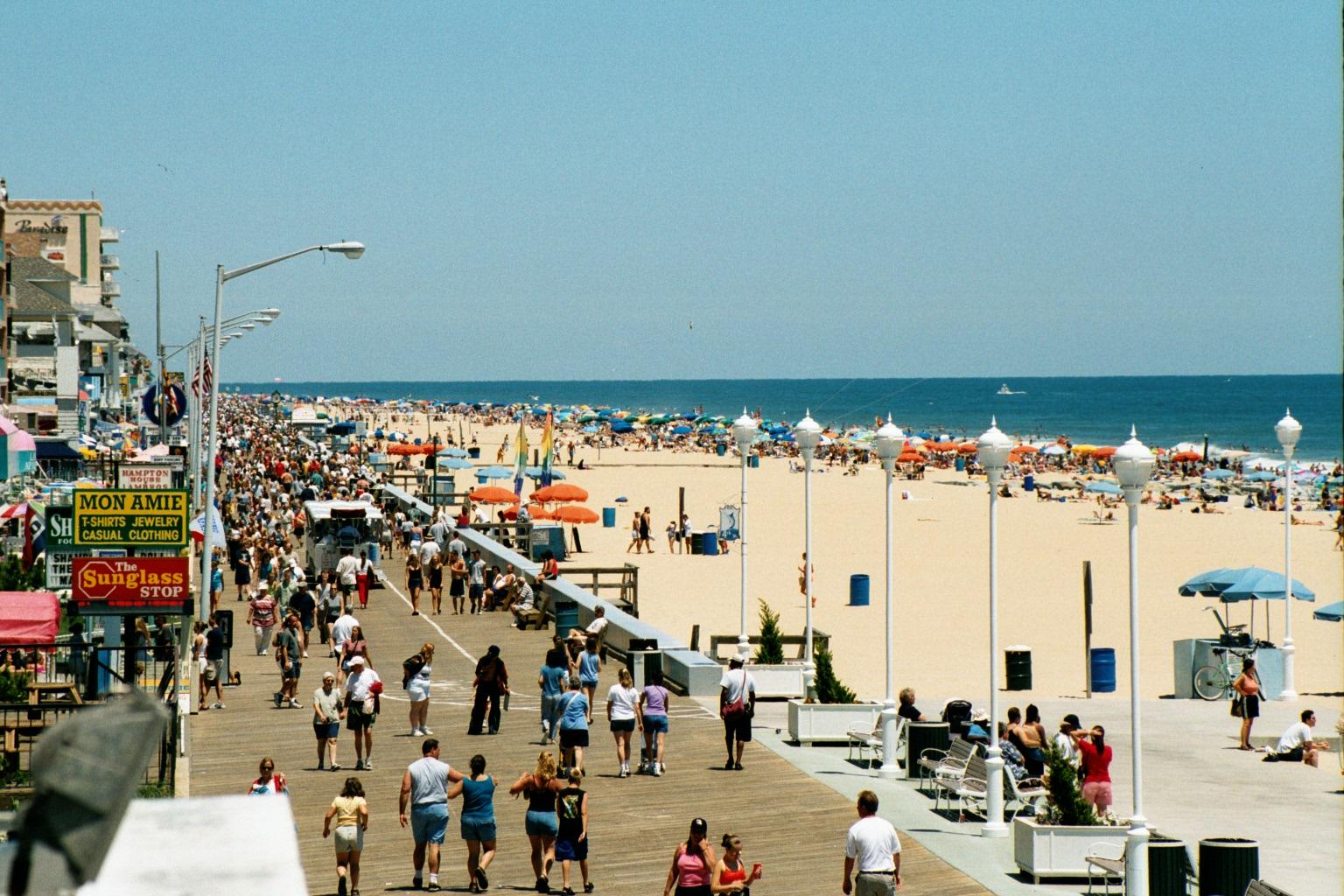 Photo: Proponents of the proposal say that extending summer vacation will increase the number of families that go on vacations to places in Maryland like Ocean City.

Photo: Proponents of the proposal say that extending summer vacation will increase the number of families that go on vacations to places in Maryland like Ocean City.

The proposal still has a long way to go. The task force, which has been meeting since September, must still report their findings to Governor Martin O'Malley and the Maryland General Assembly. The proposal can't become legislation until next year.

Part of the bill's success is because of its economic advantages. According to a Washington Post article, Maryland Comptroller Peter Franchot said that pushing back the first day of school will mean an increase of more than $7.7 million in tax revenue, an increase of $74.3 million in economic activity and estimated that 8.5 percent of Maryland families with school age children would go on more in-state vacations.

Franchot also said that making schools start later could potentially help teachers who work during the summer, small businesses and families. "My major concern is the quality of interaction between families and their kids, which is jeopardized by this creep of starting school earlier and earlier," he said.

However, many Maryland superintendents, including Montgomery County superintendent Joshua Starr, oppose the plan. The prefer having the flexibility to deal with inclement weather, teacher professional days and the amount of time teachers have to teach before standardized tests like the Advanced Placement tests and High School Assessments.

Dahlia Huh, next year's Student Member of the Montgomery County Board of Education, thinks that changing school start times is a bad idea. "Although it sounds nice to have school start later in the year, the net gain in making the change is not enough to warrant the proposal. Decisions regarding the school calendar are made locally by each school board who know their county the best," she said.

Public schools will still have to have 180 days of instruction, so pushing back the school start date could shorten winter or spring break or make the school year end later. Freshman Jennifer Chen dislikes the proposal for this reason. "I wouldn't like it because the start of school summer will be later. It's nicer to go to places like Hawaii earlier in the summer," she said.

Huh believes that this policy will not actually become a mandate. "Most of our state's 24 superintendents are opposed to the idea, so it would be difficult to get them on board with the decision," she said.

Currently there are several school districts that open after Labor Day, such as Virginia public schools, where the Kings Dominion Law prevents schools from starting before Labor Day without a waiver.