Taylor Swift decides to "Speak Now" and sing out

Swift's junior album is an engaging puzzle of confessions 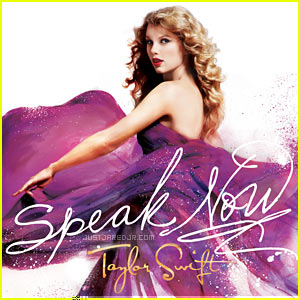 It has been only two years since Taylor Swift proved to the world that she is, in fact, fearless. From headlining her first sold-out Fearless concert tour to winning Album of the Year, Swift became a household name and the country pop singer-songwriter of this decade. Swift's third studio album "Speak Now" captures Swift's inner confessions, emotions and thoughts into one concept album that everyone can enjoy.

Swift calls this newest installment a concept album with tracks relevant to her "tendency to run from love." Though "Speak Now" does not deviate far from Swift's previous albums, it is clear that Swift has matured as both a musician and person.

As heard in tracks like "Back to December," "Speak Now" is Swift's successful first step in a new musical direction, one that flaunts her musical genius with wider stylistic variety of songs within the same genre. Like Swift's first two albums, "Taylor Swift" and "Fearless," "Speak Now" incorporates Swift's signature gentle voice, backup vocals and guitar and violin instrumentals. Some songs such as "Mine," "The Story of Us" and "Speak Now" still possess upbeat pop qualities similar to tracks on "Fearless." However, "Speak Now" offers a wider variety of choices – from the bluesy "Dear John" to the country "Mean." 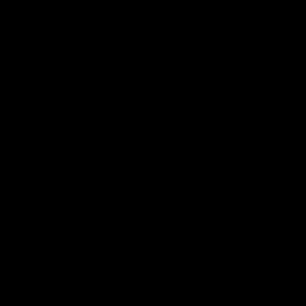 Photo: Due to Swift's immense popularity, her Fearless concert tour sold out within minutes.

Photo: Due to Swift's immense popularity, her Fearless concert tour sold out within minutes.

Explosive drum beats in "Better Than Revenge" and violin accents in "Haunted" trigger emotions of anger. Meanwhile slow beats and mellow guitar, piano and drum sounds in the lengthy "Last Kiss" establish an air of emptiness and allow Swift's pure voice to shine. Foot-tapping rhythms in "Sparks Fly" and "Mean" stir feelings of empowerment and the lullaby-like melodies in "Never Grow Up" bring about nostalgia. Swift's electronic voice in the bridge of "Enchanted" offers a pleasant contrast to the rest of the singing and amplifies the tingling sensation of instantaneous infatuation.

Swift's maturity parallels her venture into other musical genres. If "Forever and Always" from "Fearless" is an angry version of Swift's post breakup condition with Joe Jonas, this album's "Last Kiss" is a slower ballad in which Swift calmly reflects on her past with her famous ex. The touching lyrics in "Last Kiss" such as "I don't know how to be something you miss" will put listeners hard to work trying to fight off tears. Swift's shift in attitude from "Forever" to "Last Kiss" is an example of her emotional growth reflected in "Speak Now."

Like a puzzle, seemingly randomly capitalized letters in each song of the "Speak Now" lyric booklet, when connected, suggest on the focus of the song. In a way, these messages are personal invitations into Swift's heart. The message for "Innocent" spells out "LIFE IS FULL OF LITTLE INTERRUPTIONS." Along with this clue, the lyrics "32 and still growin' up now" suggest that the song focuses on Kanye West, 33, who is infamous for interrupting Swift in the middle of her acceptance speech at the 2009 Video Music Awards.

Swift begins to shed her childish, naïve lyrics and starts her transition into true adulthood. "Speak Now" is more intimate than "Fearless" and "Taylor Swift," and those looking solely for an upbeat rhythm and catchy lyrics may be more satisfied with "Fearless." But for those who are looking to learn more about Swift or put together pieces of a challenging puzzle, "Speak Now" is the better choice.