Teachers to renegotiate contract with MCPS

Recent concessions made to save county funds raise tensions

With the 2008-2010 teachers union contract expiring soon, the Montgomery County Education Association (MCEA), the official teachers union for MCPS teachers, is set to renegotiate its contract with the MCPS Board of Education (BOE). However, recent agreements with MCPS have left some MCEA members dissatisfied, a sentiment that could affect the upcoming contract negotiations between the two groups, according to MCEA Vice President Christopher Lloyd. 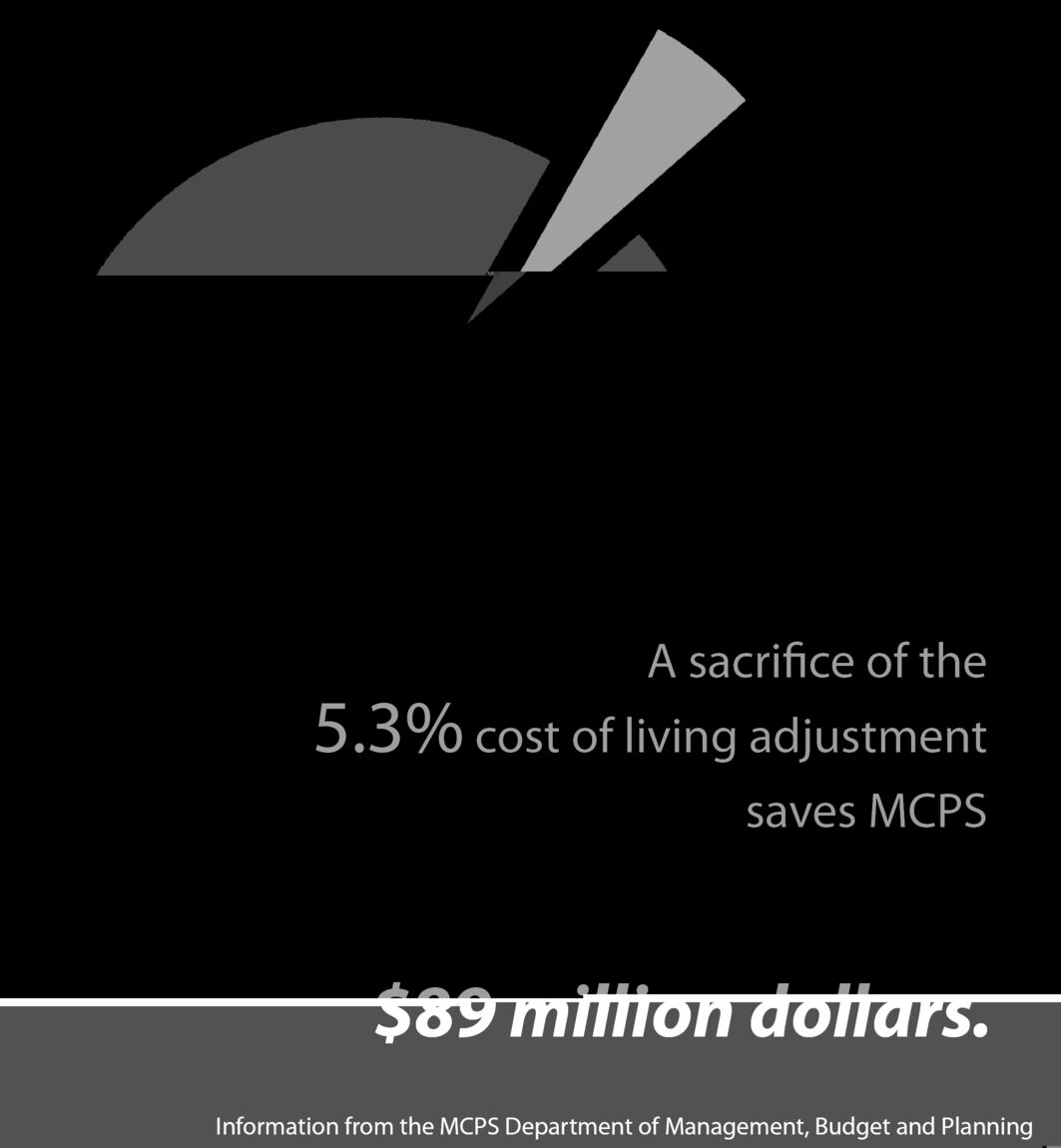 Photo:
The current MCEA contract with MCPS has been in effect since 2008 and will expire July 1, 2010, said Blair-MCEA liaison Marc Grossman. According to Grossman, a bargaining committee consisting of MCEA members and MCPS officials will begin efforts to negotiate the new contract sometime in November. The committee will be headed by MCEA Executive Director Tom Israel and is expected to have roughly 20 MCEA members, including county teachers and MCEA officials, said Lloyd. Marshall Spatz, director of the MCPS Office of Management and Budget, said that the MCPS representatives will consist of several management officials from various departments within the central office.

According to Lloyd, one of the major issues that the MCEA plans to bring up in the contract negotiations is a proposed decrease in teacher workload. "Teachers need time to work for their students and they need some professional autonomy to help their students," he said. Lloyd said that new federal and state requirements have led to an increase in teacher responsibilities and are detrimental to the ability of teachers to connect with their students.

The MCPS hiring freeze has been one factor in the increase of responsibilities for experienced teachers, said Lloyd. The freeze prevents the hiring of new teachers and allows for the use of long-term substitute teachers for classes that lack permanent instructors. "When we can't hire new teachers, it places a strain on our [teaching] resources," he said. "Veteran teachers are called upon to help out and we, because we froze hiring, are losing a batch of new teachers."

In addition, Lloyd said that this year, MCPS ended staff development time in August, significantly earlier than the usual October or November date. The shortening of staff development time, which is used by teachers to collaborate with other staff members to improve their quality of instruction, has strained teachers' school-year schedules, Lloyd said. "Teachers now make up time they used to have during the school day on their own time."

The contract negotiations come at an economically unstable time for MCPS, according to Lloyd. Last year, the BOE asked the MCEA for permission to save county funds by not paying the cost of living adjustment for teachers, said Grossman. According to Spatz, cutting the cost of living adjustment, an annual 5.3 percent salary increase that is currently part of the MCEA-MCPS contract, saved MCPS approximately $89 million. Lloyd said that MCPS also asked the county services union and administrators union to forego the cost of living adjustment for the 2009-2010 school year. According to Lloyd, members of all three unions voted to allow MCPS to cut these adjustments for the current school year. "Our members are understanding," he said. "We recognize that everyone has to share the [financial] burden."

As part of the deal made with these three unions, Lloyd said that MCPS agreed to maintain the same health benefits for all three unions for another five years and not launch new initiatives until the cost of living adjustments are returned to employees. The agreement has since been questioned, said Grossman. Although the definition of new "initiative" is unclear, the "Seven Keys" program launched recently may be a violation of the agreement, Grossman said.

According to Grossman, some MCEA members are frustrated with the money-saving measures and current situation with MCPS. Coming into the contract negotiations, Lloyd said he believes that the frustration caused by these economic circumstances with MCPS will make the MCEA members firmer in their negotiations with MCPS during the contract negotiations. "I think what we're going to see is that [MCEA] members are very resolute," Lloyd stated.

Lloyd said that the negotiation team from the MCEA will be representative of the entire union. "We try to get a broad selection: elementary teachers, middle school teachers, high school teachers, teachers of different genders, experience and ethnicities," he said. English resource teacher Vickie Adamson, who will be on the bargaining committee as a MCEA representative, said that she did not expect much discussion about salary and healthcare issues during the contract negotiations.

Lloyd stated that this year's negotiations with MCPS could take longer than previous negotiations because important budget statistics are not yet available. "We're not getting hard numbers [to work with] until spring," he said. Once a proposed contract has been decided upon by the MCEA and MCPS committees, a draft of the contract must be approved by the BOE, County Council and MCEA before it can be placed into effect, said Grossman.

According to Lloyd, MCPS has also created a joint committee to study teacher workload and provide a framework for contract negotiations later in the year.

Editor's note: The story has been edited for increased clarity since print publication.