Many students who have Karen Collins' for their 3D Computer Graphics class describe her as introverted and quiet - hardly the type of person they would expect to sing in honky-tonk, country and Cajun bands.

Senior Neelnavo Kar says he was stunned when he found out. "My teacher has a secret life as a country singer and songwriter? What the heck?” he says, describing his reaction. "Everything I had thought until this year was shattered.”

Most students say they are used to seeing teachers inside of the classroom, making it hard to imagine that teachers have lives outside of school. Some teachers care for their families or play sports once all of the planning and grading is done, while others participate in musicals or host their own art shows. Many students play music outside of school for stress relief, and it is common for teachers to do the same. Teachers say that performing in orchestras or bands provides an escape from school.

Country music was not always an integral part of Collins' life. Although her parents were country music fans, she preferred to listen to rock and roll growing up. It was not until Collins reached adulthood that she developed an interest in the music she had been around since childhood. "I eventually came around full circle,” she says. 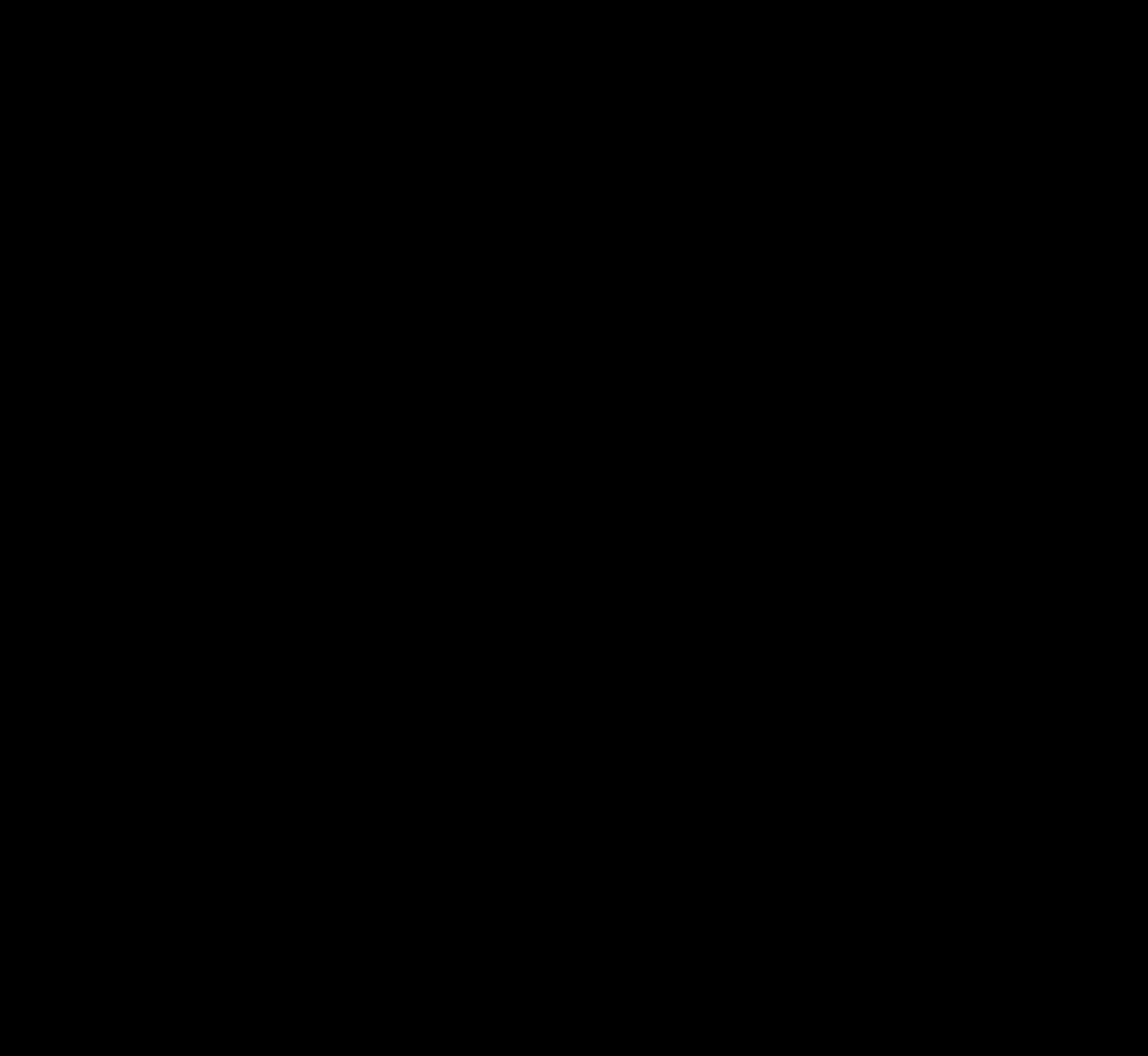 Collins is currently involved in three bands: Squeeze Bayou, Blue Moon Cowgirls, and Karen Collins and the Backroads Band. This summer, Collins will continue to explore the country genre while touring in Austin, Texas with her most recently formed group, Karen Collins and the Backroads Band. She looks forward to visiting the city, especially because of its music scene. "Austin is particularly the place to play if you play the kind of music I do,” she says.

Like Collins, social studies teacher David Swaney will be touring with a music group this summer, but his tango orchestra is very different from Collins' country bands. Swaney plays violin for the Pan American Symphony Orchestra, which is known for its harmonic tango and traditional Arabic-Spanish music. Last year, the orchestra travelled to Peru; this year, it will be touring Argentina. He says that the "campy” style of music makes him want to dance. "Tango music is exciting and addictive,” Swaney says. "Playing music to other people is intimate and stimulating, intellectually and emotionally.”

Some of Swaney's students cannot imagine him playing in a tango orchestra, while others think the style of music fits him. "I just can't picture it,” says junior Rachel Smith. Sophomore Johnny Ruvolo, on the other hand, would expect Swaney to play music with an exotic vibe. "He's got a really crazy life and that seems like something he would do,” Ruvolo says. "It seems like he does a little bit of everything.” 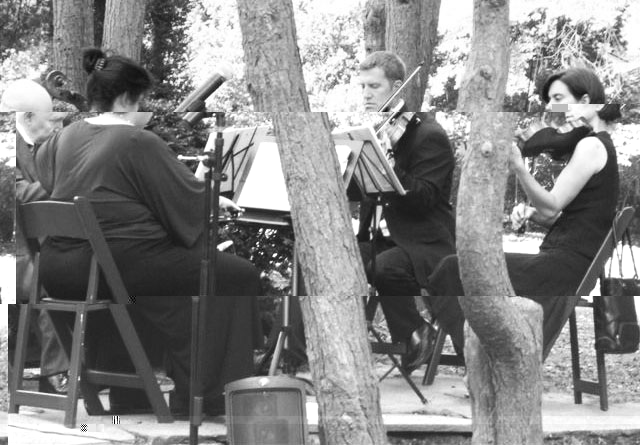 Mike Mazzarella, student teacher for the math department, thinks his students would not be surprised if they heard he is in a classical orchestra, especially because he plays music in class. Freshman Isaac Matthews believes that Mazzarella's personality fits the stereotype of a classical musician. "He's a pretty chill guy,” says Matthews.

Mazzarella plays the French horn for the University of Maryland University Band, which is composed of non-music majors who are passionate about their instruments and performing. "We just want people to get into concert music,” he says.

Swaney agrees that music is a great way to relieve stress. Apart from the tango orchestra, he participates in a Symphony Quartet, which is a recreational, classical music group. The quartet is composed of two violinists, one cellist and one viola player. They occasionally play for their friends' weddings free of charge, since money isn't their goal. "We are not striving for success, we are striving for fun,” he says. Playing music with the quartet and the tango orchestra provides a break from teaching. "It stimulates a different side of the brain,” says Swaney.