When imagining a hacker, people are typically inclined to picture a 20-year-old computer nerd breaking through firewalls and posting nasty messages on company websites simply for their own pleasure. However, a completely different image comes to mind when someone mentions Anonymous. Anonymous, a "hacktivist" group, consists of members who oppose censorship in any form, whether legislative, corporate or otherwise. Anonymous' recent attacks on the Syrian government, which included defacing the website of Syria's Belgian embassy and shutting down other Syrian government websites, were an attempt to promote freedom of speech in the war-torn country and protect the Syrian people from the censorship inherent in an Internet outage. 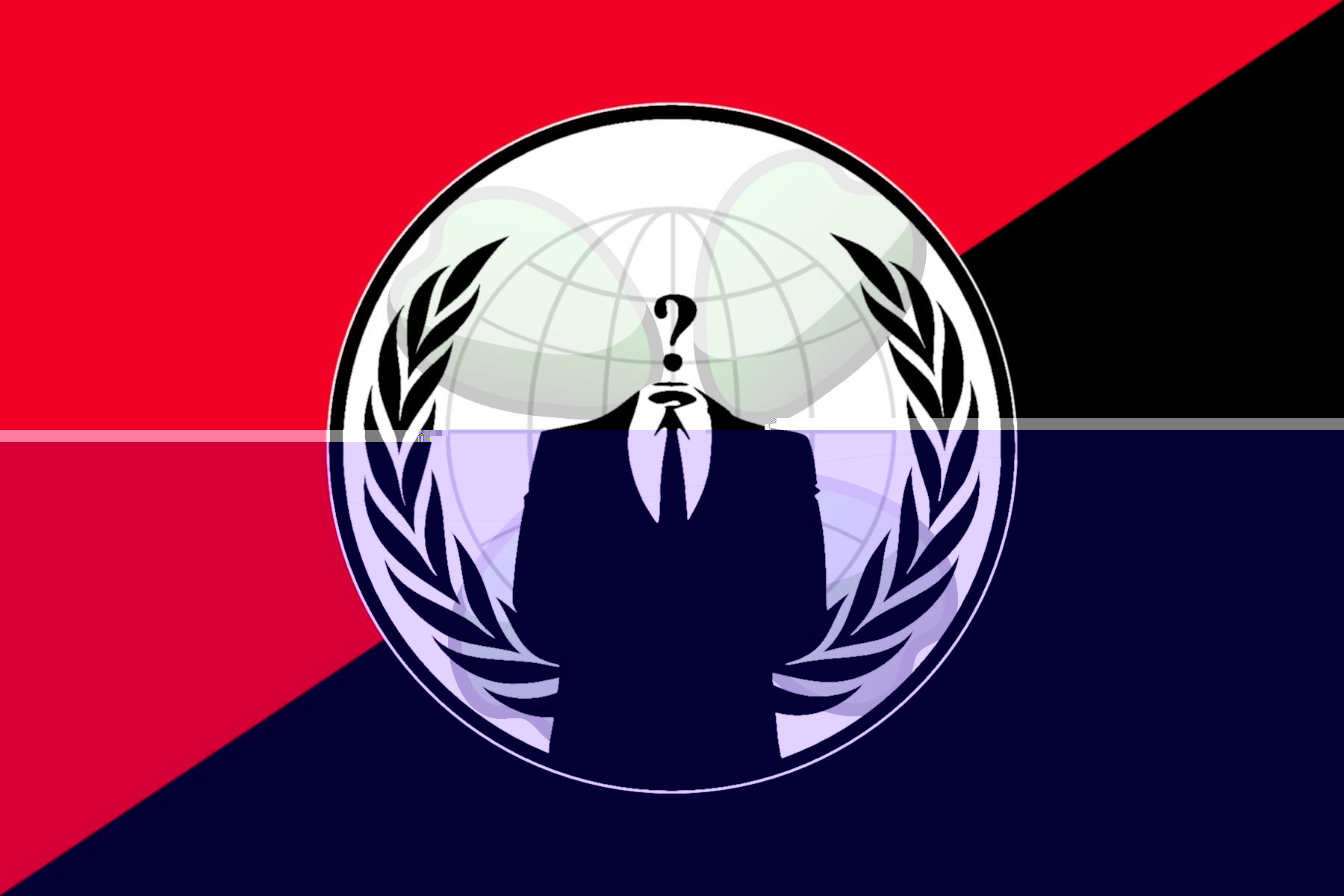 Photo: Hackers in the group Anonymous recently attacked Syrian government websites in an act of "hacktivism."

Photo: Hackers in the group Anonymous recently attacked Syrian government websites in an act of "hacktivism." Photo courtesy of Forbes.

Anonymous announced the attacks last Thursday via Twitter and press releases. The attacks were supposedly a response to the assumption that Syria's President, Bashar al-Assad, was the root of the recent Internet blackout in Syria. According to the Huffington Post, "Syrians on Twitter reported that phone lines also were down and that all 84 of Syria's IP address blocks have become unreachable, effectively removing the country from the Internet." Although the Syrian government claims that terrorist organizations caused the blackout, Reuters stated that it is unlikely that terrorists could have caused such a comprehensive outage.

Anonymous assumed that since the Syrian rebel forces, the Free Syrian Army, were using social networks to post photos of the casualties, al-Assad responded by shutting off the Internet and keeping others from viewing these images. In order to prevent this censorship, Anonymous hackers from around the world joined the fight to take down Syrian government websites through methods including distributed denial-of-service (DDoS) attacks, which involve using multiple systems to target a single system. Although DDoS attacks are illegal in many countries, Anonymous has used them multiple times in order to attack different government websites and speak out against censorship.

This particular Anonymous assault is reminiscent of the attacks on former Egyptian President Hosni Mubarak and the Egyptian government last year. In January 2011, at the height of the Egyptian revolution against Mubarak, the government shut down Twitter and other sites protestors were using to coordinate. Anonymous responded in the same manner, with a swift attack, managing to take down sites belonging to Egypt's cabinet, the Ministry of the Interior and the Ministry of Communications and Information Technology.

Although the methods Anonymous uses are illegal, the intentions behind their assaults are democratic. This new brand of hackers, activists hidden behind computer screens, is at least able to fight for democratic freedoms for a people that are severely oppressed.