For iPhone users, the currently pending Apple privacy lawsuit is particularly unsettling. It alleges that the Fortune 500 company collected data from millions of iOS users, who were unaware that even when locations services are turned off, the company can still retain data based on users' location. Apple is also accused of giving third parties access to customers' location data without their consent. In one of the latest developments in the case, U.S. Magistrate Judge Paul S. Grewal ordered Wednesday that the company must show how it has been compliant with his previous orders to produce documents. 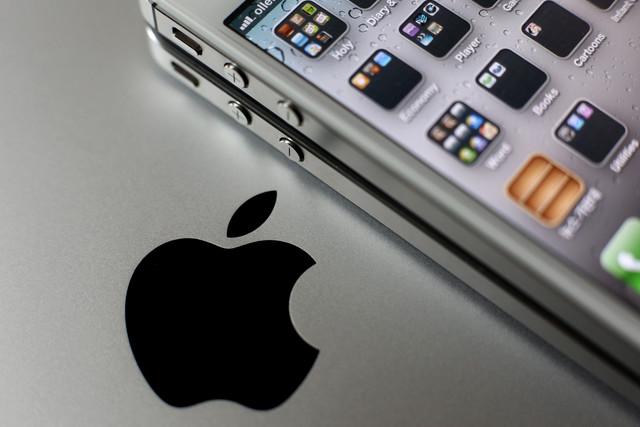 Photo: Apple didn't check for compliance over a judge's order to hand over documents relating to a privacy lawsuit until three months after the original ruling.

Photo: Apple didn't check for compliance over a judge's order to hand over documents relating to a privacy lawsuit until three months after the original ruling. Photo courtesy of Bloomberg.

In November, Grewal instructed Apple to hand over the documents to the plaintiffs in the case. However, the company didn't verify their compliance until three months after the order. This move, according to CBS, caused Grewal to write in his March 6 order, "In light of Apple's performance in this case, the court cannot rely on its representations that this time it really has or will produce all responsive documents. Apple now must show the court that it has complied with its discovery obligations."

To make matters worse, two days later, Apple proposed dismissal of the case. Fortunately, U.S. District Judge Lucy Koh quickly overturned this bid. In her ruling, she stated that Apple can't file another motion to dismiss the case until they comply with Grewal's original ruling.

While it is understandable that the company wants to withhold certain documents in order to maintain its competitive edge, especially emails from co-founder and former CEO Steve Jobs, it is unlikely that the documents necessary to either prove or challenge Apple's innocence would coincide with any documents containing sensitive information. It seems that the company's lawyers should be especially concerned with revalidating Apple's name and proving to users that the company is not tracking their location and sharing that private information with third parties. However, if the company has been infringing on users' privacy, the lawyers should be focusing on convincing CEO Timothy Cook to ensure that the practice is discontinued immediately.

Whether the Register's creepy story about iPhones and iPads tracking and storing users' locations down to the second is true, it is currently unknown to what extent Apple tracks its users. In order to prove to its customers that their private information is secure, the company needs to continue to be compliant in this lawsuit, especially with Grewal's original ruling.