The original premise for Facebook was the provision of an online community, a website where users could connect with friends and learn information from interest groups that they could join and/or create. Although currently a limited beta program for United States users, Facebook's newest product, the Graph Search, promises to revolutionize the social network. The idea of personalized search, however, is nothing new. 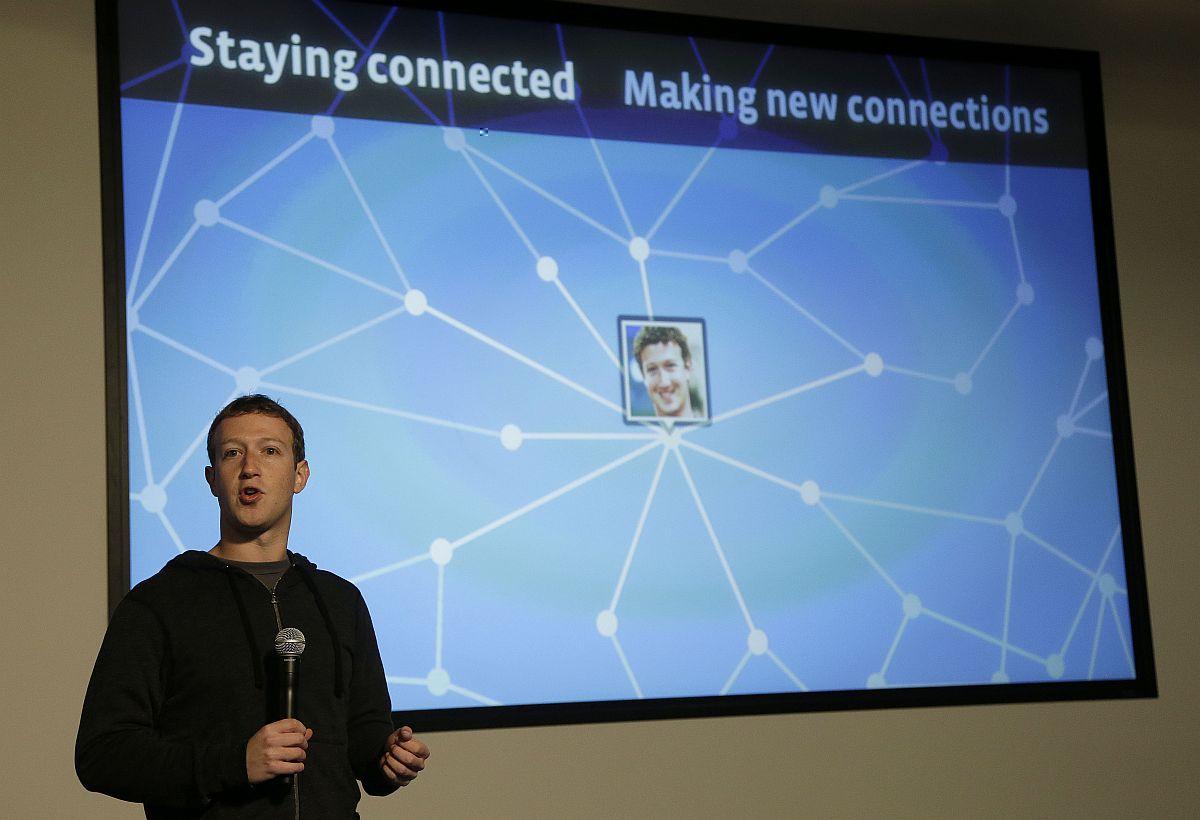 Director of Product Management Tom Stocky and Director of Engineering Lars Rasmussen introduced Graph Search in Facebook's Newsroom last Tuesday. They wrote in the news brief, "Graph Search will appear as a bigger search bar at the top of each page. When you search for something, that search not only determines the set of results you get, but also serves as a title for the page. You can edit the title – and in doing so create your own custom view of the content you and your friends have shared on Facebook."

The new feature will likely make Facebook more personalized but at the same time, it will also allow the site to become more social. On the one hand, users can search for results that will be individualized to them, such as "bands that I would like." However, they can also search for things like "places in New York City that my friends have visited," meaning that Graph Search will simultaneously provide a sense of community which the social network can sometimes lack.

In response to privacy concerns, Stocky and Rasmussen also stated in their post that the new feature will not change anything in terms of users' rights. "We've built Graph Search from the start with privacy in mind, and it respects the privacy and audience of each piece of content on Facebook. It makes finding new things much easier, but you can only see what you could already view elsewhere on Facebook," they said.

The debut of Graph Search will definitely be a big change for the website. As founder and CEO Mark Zuckerberg put it, it will become one of the "Three Pillars" of the social networking site, joining current features News Feed and Timeline. However, it does not offer any original technological advancements. Many search engines have already marketed the idea of a personalized search, including Google and Bing. Other companies, such as Amazon, Netflix and Pandora already display products, movies and songs that they believe users will enjoy.

Although it is too early to say whether Facebook Graph Search will be a feat or a flop, it is obvious that it will either become a tool that will revitalize interest in the site or it will become an unwanted, confusing change for users.