TechnoLogical: Facebook advocates for the worst kind of home

With the proliferation of smart phones, data plans and social media in the past few years, Facebook users will initially be thrilled at the idea of connecting these three things together in Facebook Home, the new application that will move Facebook to the center of your phone. 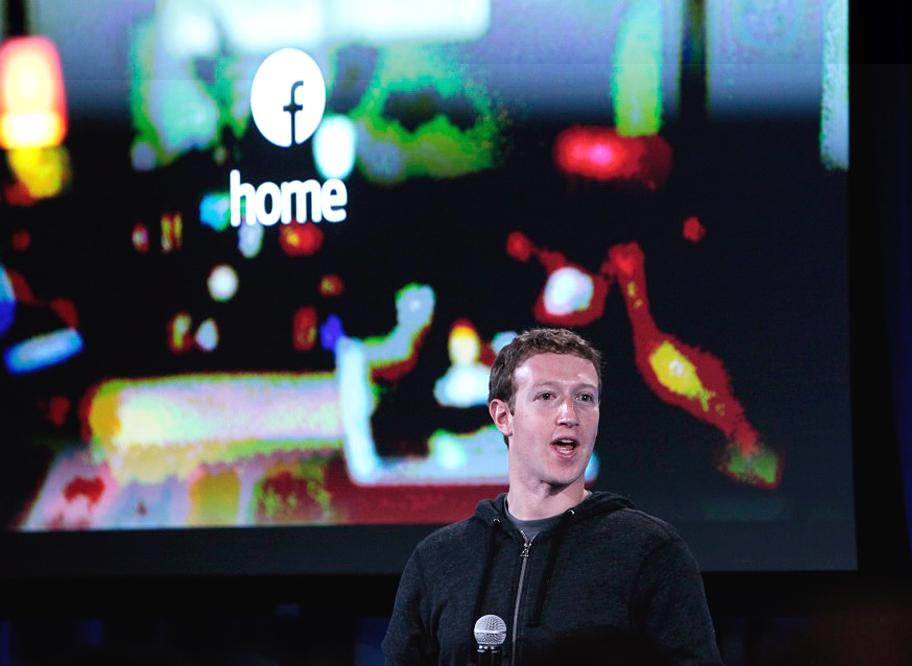 This new app allows the user to access the main features of Facebook (status updates, photos, check-ins and other posts) without having to physically open up the app. Posts will also be displayed on the lock screen, allowing users to have constant access to updates from their friends. However, instead of being a convenience, this heavy integration of Facebook and smart phones is upsetting, as it shows how immensely social media has taken over our lives.

Launched on April 4 for certain smart phones such as the Samsung Galaxy, this app can now be downloaded from Google Play. After a day, 44 percent of users gave the app a rating of only one star.

The general dissatisfaction of the app is hardly surprising, given how enormously the app takes over your phone. Since smart phone users can already access Facebook with a quick press of the app icon, having messages, status updates and photo pop up on the lock screen is absolutely unnecessary. In fact, having the ability to be in constant contact with Facebook encourages nothing but distraction. Instead of being able to easily check the time or send a quick text message, you will be bombarded by an influx of status messages and posts from your Facebook friends. Users who may have wanted to use their phone to make a quick phone call or to check the weather may become preoccupied by the trivial details of their sister's friend's cousin's wedding photos.

The lock screen displays a constantly updating feed of status updates which the user can like and comment on instantly from this screen, which takes away one of the highlights of an android phone: the ability to have a home screen with customizable widgets. Even Facebook addicts will find the new Facebook Home to be more troublesome than helpful. Though there are several seemingly-handy built-in short cuts, these features merely become a nuisance if done accidently. For example, any user who taps the screen twice may unintentionally end up "liking" a photo.

Do not be fooled by the alluring Facebook Home promotion video which stresses how we "connect to the people we care about," because Facebook Home goes from connection to obsession.