Facebook may have reached its goal of one billion users, but if you're like me, you're probably losing interest in Facebook. Many users are growing tired of the increasing amount of whining and obnoxious posts from so-called friends and are turning to other social networking sites like Twitter, Tumblr and Instagram. Facebook's new updates may turn away more users, as the site is slowly dying.

Facebook stock went public in May 2012 for $30 a share, but the stock plummeted and is now priced around $21 a share. In an attempt to monetize the company, Facebook has recently introduced a way users can buy and send gifts for their friends through the site. Facebook has also begun testing its new feature that allows U.S. users to pay to promote their updates onto their friends' news feeds. 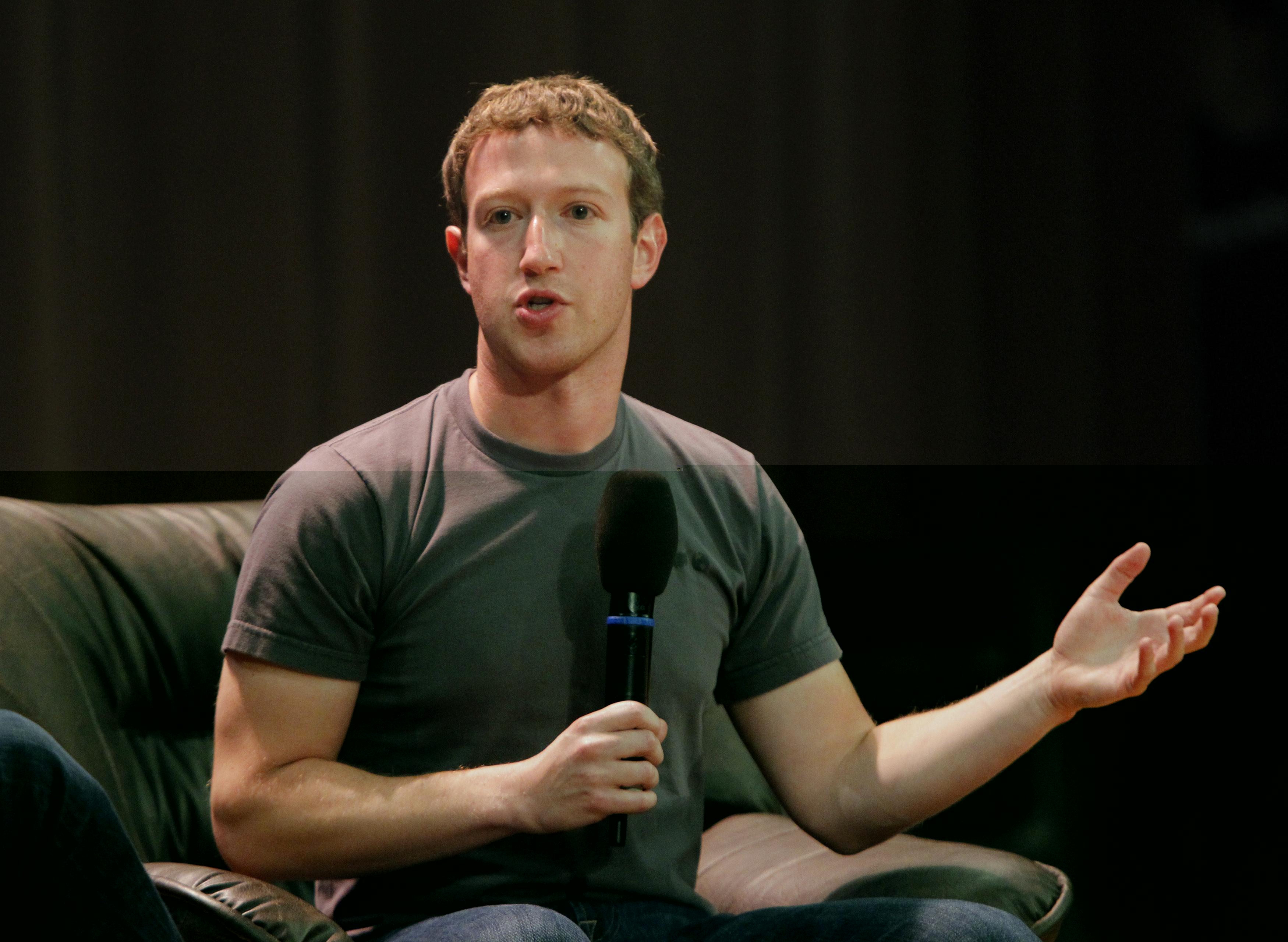 Photo: Founder Mark Zuckerberg and the rest of his company try to find new ways to make money off of Facebook.

Photo: Founder Mark Zuckerberg and the rest of his company try to find new ways to make money off of Facebook.

On Sept. 27, Facebook introduced Facebook Gifts, its new gifting feature. The giver would pay for the item online and the receiver would provide the address where the gift will be sent. When the buyer purchases a gift, the receiver is notified and would have to accept the gift before it is sent.

According to a Facebook news release, the gifts range from cupcakes, stuffed animals and Starbucks gift cards. However, the options of gifts are limited, and Facebook users can only send items to, and receive them from, their "friends." Purchasing a gift through Facebook is similar to any other online purchase but with less selection of items. Facebook Gifts shows minimal prospect because most people would rather have the freedom to choose a gift to buy someone without having to go through a complicated middleman.

Not only is this gifting idea unnecessary, but it also alarms potential privacy issues. It is likely that users are skeptical to the confidentiality of their credit card information and billing address locations. Facebook has been accused numerous times of tracking users after they log out and privacy problems are becoming more prevalent. I wouldn't trust any social networking site with billing information. Personally, I will stick to the already familiar online payment services like PayPal. Facebook is clearly overestimating how dedicated its users are.

Facebook's other new feature is the promoted posts, which allows users to make certain updates more visible on your friends' timelines. Companies that have Facebook pages already have this feature, and it is understandable that they have the option to promote their updates. Companies have the money to promote and their main purpose is to advertise. However, most users would not have the money or need to promote their posts. Although the final price has not been set, the current cost is $7 per update promoted. This feature began testing in the U.S. Oct. 3.

According to a Facebook news release on promoted posts, user can highlight updates such as their wedding pictures. There is no need for anyone to promote such a large event such as a wedding. Any real friend would already know the event had happened and would find the photos soon after someone uploaded the pictures. If someone wanted one of their friends to see the pictures immediately, they could simply send them the link the photo album. Many people are also "friends" with people they aren't very close with, and it would be awkward to promote such a personal update to those acquaintances.

I am already annoyed with the irritable posts I see daily on Facebook, and the day someone pays to promote their annoying update will mark the day I delete my Facebook. I understand that Facebook is a social networking site, but allowing users to advertise themselves even more to their "friends" they may not know too well is ridiculous.