Google recently revealed that they will be expanding the high-speed internet project Google Fiber to Austin, Texas next. This is a significant expansion that represents Google's intent to continue the Google Fiber project. 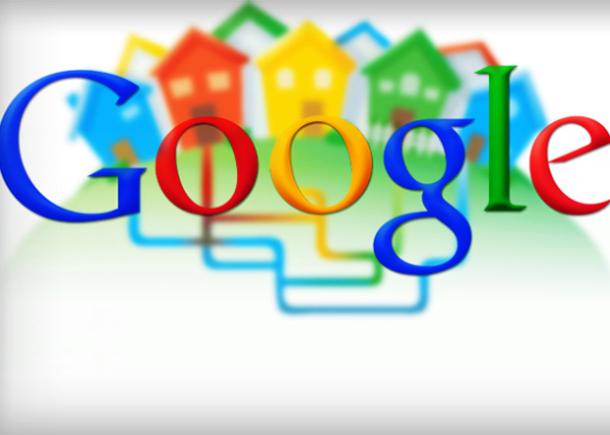 Photo: Google's Fiber internet is expanding from the initial rollout in Kansas City.

Photo: Google's Fiber internet is expanding from the initial rollout in Kansas City.

Google's Fiber is mostly important because of the difference in price between the service and all other providers. Fiber is a continuous rollout of 1Gbps internet, roughly 300 times faster than the average internet speed in the US according to Google. Internet Service Providers (ISPs) began introducing new higher speeds with programs such as Verizon's Fios Quantum. Despite these improvements, none of them approach the speeds that Google is making available to the public. Kansas City is already seeing tech startups congregate for the extremely fast and reliable Internet that allows them to communicate and test high speed applications more effectively.

However, it's not all great for Google. The TV package that is bundled with the Internet lacks pivotal sports station ESPN and several other premium content channels, making it simply a mediocre sideshow to the revolutionary Internet Google is offering. So despite being able to access content incredibly quickly, there may not be the most desirable content. It's not all about the content either; location is the real clincher. While Google is getting plenty of press coverage for installing this brand new network, they are just deploying in Kansas City and then Austin, not exactly extremely high-density locations. It may be marketed as encouraging growth in the area, but there are plenty of other places in the country that would be well suited to that. It's good to see Google moving on past a single city, but some more major cities should also be targeted.

While Austin may not be highly recognized, it has a thriving tech scene. The advantage of expanding this revolutionary network is that it in turn encourages the growth of other technologies that have been slow to emerge due to inaccessibility or impracticality.

Google continues to make outlandish promises and then fulfilling them. This includes the entire Nexus line of phones and tablets, Google Glass and Google Fiber. It may be good that there is some company dedicated to pushing the competition, but it's quite important to ensure that a new monopoly does not emerge and conquer the market by integrating all of their services so that being involved is unavoidable.

Google isn't yet significant in the ISP market, with major difficulties facing widespread adoption and uses. Because the Internet that Google is providing is such high speed, there is no practical reason for it to exist. Google hopes that as developers such as the ones in Austin have access to the technology, they will come up with some sort of use for it. One particular downside of this is that there is no way to tell how long it will take to cultivate and ideally spread further than Kansas and Texas, all the way to the DMV, making ISPs more responsible for their high prices and low speeds.