TechnoLogical: How to protect your privacy on the Internet

The internet is a wonderful place to look up information, but it can still be a dangerous place if we aren't careful. With companies such as Google monitoring every click we make, computer viruses evolving and becoming more difficult to get rid of, and government sanctions such as the "Copyright Alert System" enacting December 2012, our privacy is in jeopardy. But it doesn't have to be that way. Here are a couple of services you can use to better protect your Internet privacy. 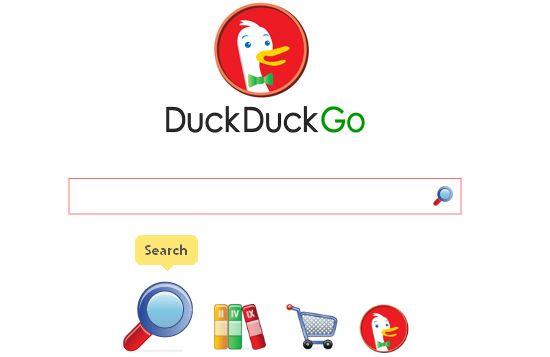 Photo: DuckGoGo is a search engine that won't store your information.

Photo: DuckGoGo is a search engine that won't store your information. Photo courtesy of GizmoWatch.

Google's search engine may be the most popular on the market, but that doesn't make it the most secure. Not many people realize this, but at its core, Google has always been an advertisement company, as it makes most of its profit by marketing the clicks you make through its services to private firms and companies. Google stores your IP address, saves all the searches you make and uses cookies to track your movement around the web. All of this information goes towards creating a comprehensive profile of your behavior, which Google uses to not only predict the searches you might make, but also target you with ads through its service, Adwords. In 2011, Google generated $37.9 billion in revenue, 96% of that came from selling the value of your clicks to advertisers.

Enter DuckDuckGo, a search engine whose selling point is making user privacy its top priority. Unlike Google, DuckDuckGo doesn't save your IP address, make money from cost-per-clicks or create cookies on your computer. In addition to being relatively safe, it is also one of the fastest search engines on the market. According to a performance test done by Yahoo, DuckDuckGo was faster than Bing, Google and Yahoo because it didn't have ads slowing down the pages. With over one million searches performed each day, DuckDuckGo is proving itself to be a competitor in the internet market. 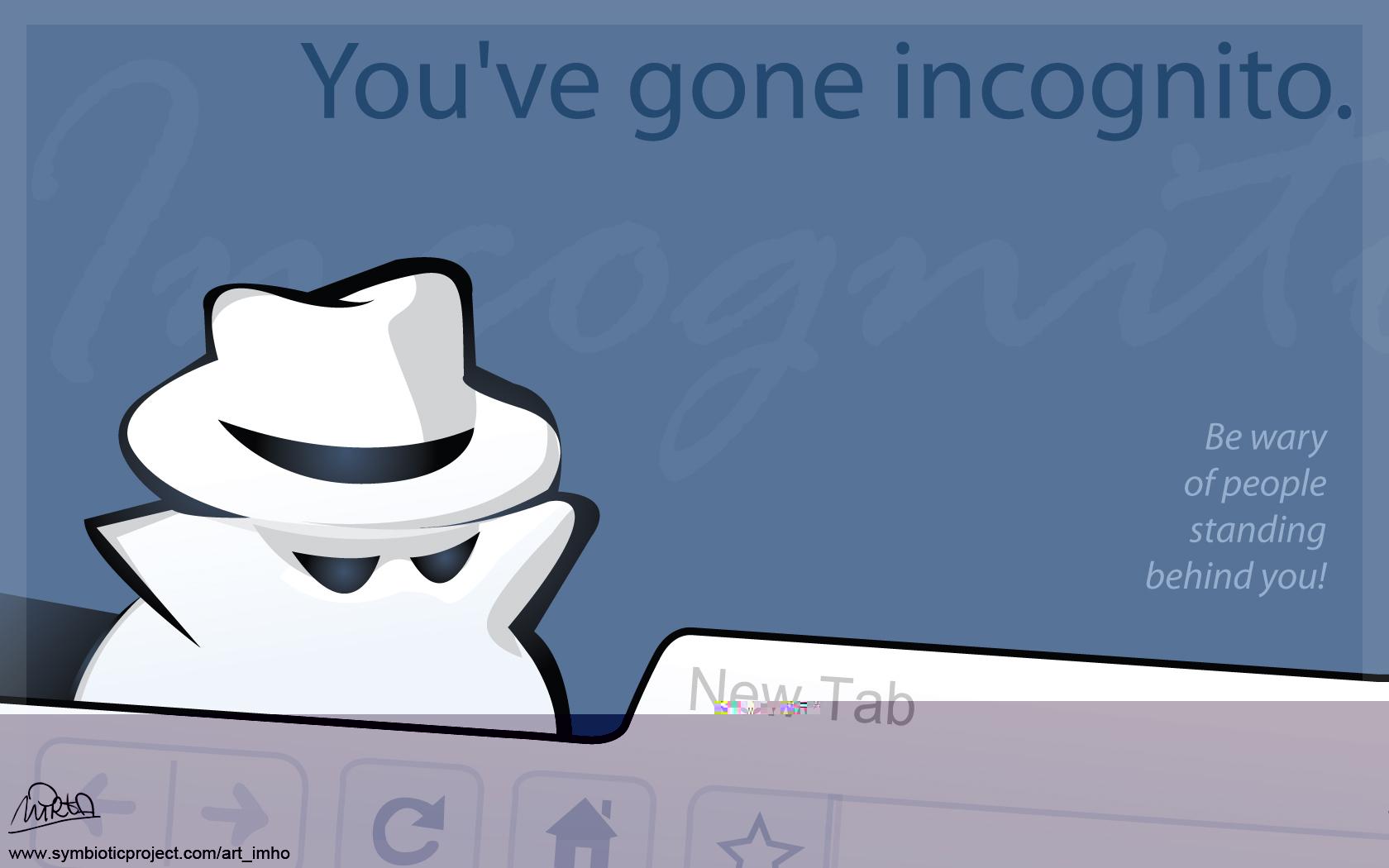 Even though Google saves your information, it still has a very strong reputation with its great services such as Gmail, YouTube and Google Chrome. In addition, Google provides its own mode of private browsing called Incognito Mode. When opening a window in Incognito Mode in Google Chrome (the FireFox equivalent is private browsing, your search history and site history will not be saved on your computer and any cookies created will be promptly deleted after you stop private browsing. It does the same work as DuckDuckGo, however, DuckDuckGo is not a browser and thus has no control over how your search history is saved.

If you don't like how Google handles user privacy, try out DuckDuckGo. If you're comfortable with Google but you don't want your browser saving your visits to sketchy websites, stick with Incognito Mode. Overall, both services keep your privacy safe from cost-per-click advertisements and data mining.

Even if you're using DuckDuckGo or Incognito Mode, you are neither anonymous on the internet, nor protected from malicious viruses, pop-ups or spyware from other websites. Every time you visit an Internet page, you load a script, which executes lists of commands without any user interaction. Depending on the sites you might visit, it has the obvious potential of harming your computer. This is where NoScript comes in. NoScript is a free Firefox and Chrome add-on that provides Cross-Site Scripting (XSS) protection, and allows you to pick and choose which scripts you want to execute on a page. It creates a white list of safe scripts such as JavaScript and Adobe Flash Player and then blocks every other script on the page for your protection. It is fully customizable to your preferences and is a great counter-measure to viruses and unwanted cookies. There is a learning curve to NoScript though, as it will take some time to get use to the new browsing experience.

Another great extension is Adblock Plus, which allows you to avoid the vast majority of online advertising. With both extensions, your browsing experience should remain relatively free of any malware.

Anti-Virus Guard (AVG) Free 2013 is an anti-virus and Internet security software that will put a stop to most malware and also stop you from clicking on unsecure links and files. It prevents spying, data theft and basic hackers from accessing your computer. Best of all, it's free! (for the most part) You can spend money on the premium version, which can block malicious websites in real time and allow for faster updates, but in terms of cost-effectiveness, the free version has everything you need.

Above all, the most important thing you should possess when browsing the Internet is common sense. This might sound like a PSA, but in reality, the security methods listed above can't protect you if you aren't a responsible "netizen." That means don't click on pop-ups or deactivate your firewall, don't make your passwords easy to guess, don't download or install anything without verifying that it's safe and most importantly and don't click on those nasty phishing scams on Facebook. Common sense should tell you that not everything you read on the internet is trustworthy - you should always verify the authenticity of any information by cross checking with other websites and from this, make an educated decision to trust or mistrust what is on the internet.

For the most part, having common sense will protect you from most of the dangers on the Internet. If you're looking for that extra layer of defense that will protect you from advertisements and more malicious attacks on your anonymity, take a look at DuckDuckGo, Incognito Mode, NoScript, Adblock Plus, and AVG Free 2013.