Well no, Audrey Hepburn isn't really alive again but anyone can easily be deceived by the recent Galaxy Chocolate commercial, which has some uneasy over its morality and others ecstatic about the technology. 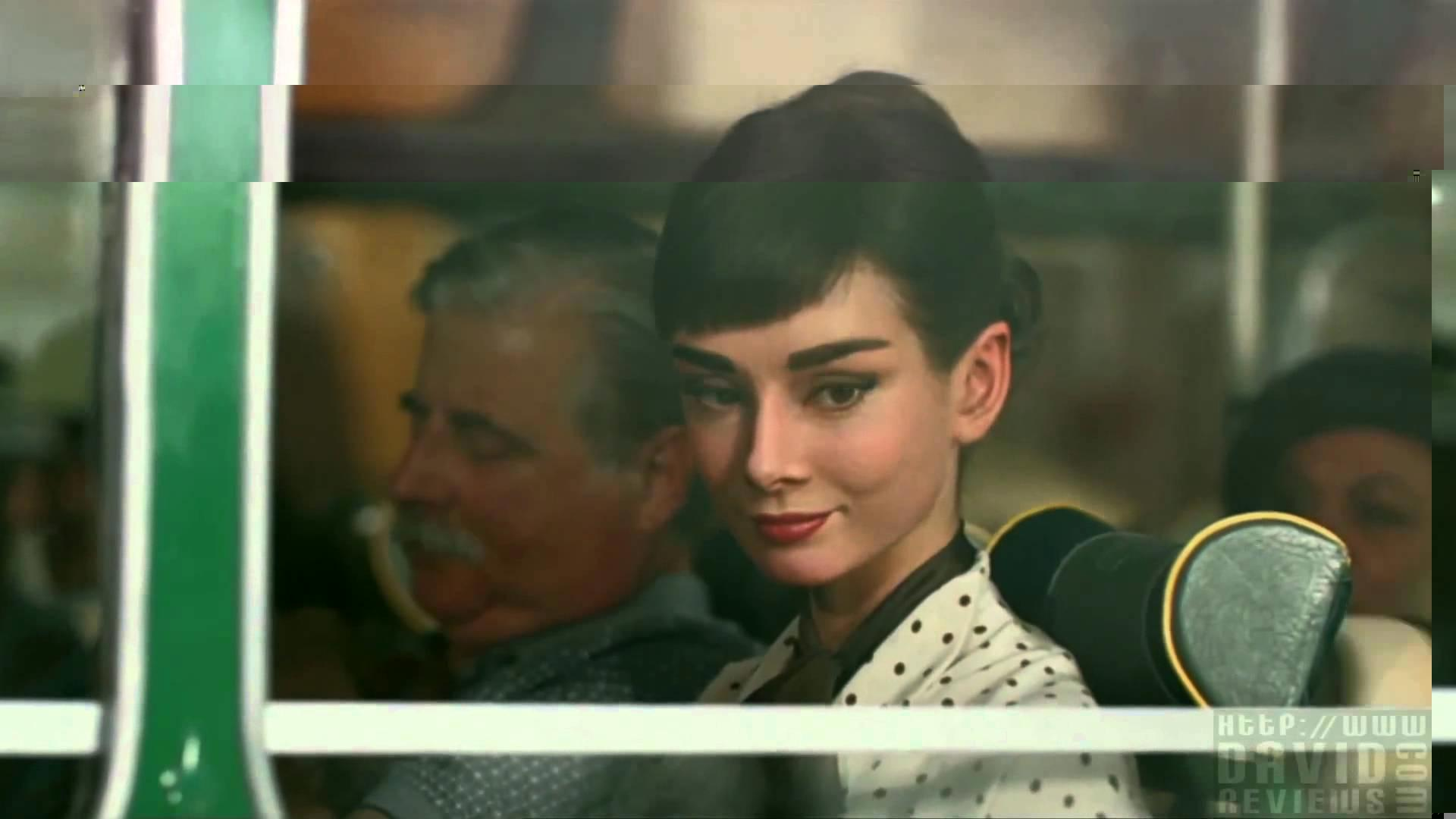 The commercial depicts the late actress, who died in 1993, sitting on a delayed bus while whimsical jazz music plays in the background. She quickly gets off the bus to ride in the backseat of a handsome man's convertible while eating her chocolate.
Everyone who watches the commercial is probably wondering the same thing: how is this possible? The answer is VFX technology that allowed Framestore, the company behind the commercial, to recreate Hepburn's timeless beauty.

This required endless tweaking, a Hepburn double and perfect angles. In essence, what we see on the screen isn't a real person but instead a 3D model manipulated to look as close to Hepburn as possible. This was a difficult task, but Framestore was able to do it and believes that the most difficult part was recreating Hepburn's smile. "It is amazing how unique and how recognizable a person's smile is. When you see it in this detail, it really needs to look perfect," CG VFX Supervisor Simon French said in a press release.

Similarly, a hologram version of Tupac Shakur, the infamous 90s rapper who died 17 years ago, performed at Coachella last summer.

While these are icons that are missed and still have many fans around the world, the question of whether or not it's acceptable to essentially attempt to bring them back comes up. It's a common belief that the deceased have the right to rest in peace but when their image continues to be used for marketing techniques, it just doesn't seem ethical.

Hepburn and Shakur are known for their taste. Since they're gone, we'll never fully know if they would find it acceptable to have 3D replicas of themselves gracing laptop screens and TVs. While their families can give consent, it's still not Hepburn or Shakur giving their ok.
Some might think it's overreacting to find these holograms disrespectful but at the time it seems really eerie. However, other celebrities like Elvis Presley's and Marilyn Monroe's estates have also announced interest in projects such as Hepburn's.

In fact, the deaths of many celebrities bring them even more financial revenue then when they were alive, like Presley who was reported to only be worth $10 million when he died in 1977.

Maybe these 3D replicas won't catch on because people think it's just too weird. But who knows, seeing your favorite dead singer in concert could just become the next big thing in technology. In the meantime, Hepburn and Tupac fans can still enjoy their "resurrections."