Amazon.com has enjoyed considerable stock market growth in recent years with the growing popularity of the online retailer extraordinaire. At the beginning of 2012, it seemed the company could do no wrong with a net income of $0.28 per share, beating many analysts' expectations. However, little more than a year later, recent data has increased investors' concerns over what seems like a rapidly growing trend: declining profits. 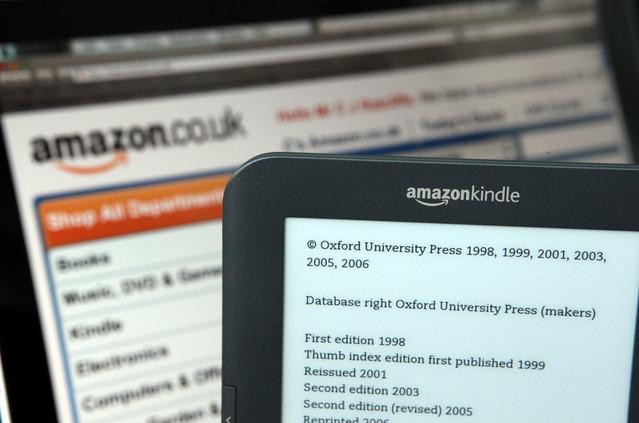 A press release last Friday revealed that Amazon's profits decreased by 37 percent in the first quarter of 2013 from the same time last year. This is the latest in what has been a series of drops over the past few quarters, which many attribute to the company spending more of its income on generating new, cutting-edge products. But while worries over its future profitability are causing more investors to sell their Amazon stocks and prices to continue to decline, there are important signs that suggest the retailer's fate is not as bad as it seems.

It is important to realize that Amazon is doing much better than this data suggests. Sales have in fact significantly improved for the company, with the press release reporting a 22 percent increase in net sales from the first quarter of 2012. Also, although Amazon's net profit has declined when taking into account its increasing expenses on new projects, its gross profit margin, which measures profit from sales, is up 2.6 percent from last year. In comparison, Amazon's competitor Apple announced that its gross margin dropped 6.1 percent last quarter.
Amazon shares are also worth more than declining values suggest. Amazon stocks are trading at 81 times the predicted values for 2013 according to a CNN article, showing that forecasts are nothing to judge a company's performance by. The article goes on to note that this number is "well above rival eBay's price-to-earnings multiple of 19.” This suggests that Amazon stocks are still a comparatively sound investment to make.

While factors such as the proposed internet sales tax in Congress pose a potential threat to some of the leverage Amazon holds, the popularity of past business ventures like its Kindle products and AutoRip services show that the company has an almost definite chance of bouncing back, particularly when regarding how well-known it is for its affordability and convenience. Once Amazon wraps up development on some of its new projects and cuts down on expenses again, overall profits are sure to rise back up. Stockholders, you might want to keep holding on to those stocks.