TechnoLogical: Made in the U.S.A.

Apple recently began shipping their new 2012 iMac desktop computers and they came with a surprise in the packaging; the new iMacs are "assembled in the U.S.A.," which is a huge step forward for the tech industry. Over the past decade, it seems as though China has become a Mecca for high tech production. With low labor costs and a relaxed government concerning labor, building a product in China was both easier and more cost effective.

However, with the Chinese government starting to crack down on environmental standards and
workers beginning to protest about their low wages, America may take back consumer electronic manufacturing. 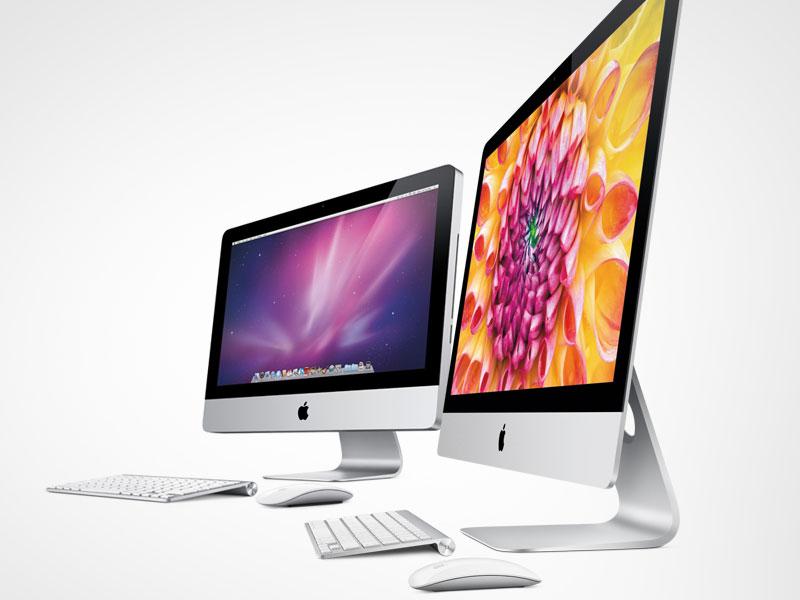 Apple has taken flak from the press for producing their iPhones and other products with Foxconn Technology Group, where the working conditions are so bad that suicide nets were put up to prevent deaths. This is an extremely negative image for the most valuable company in America, and bringing production to America would alleviate some of these woes.

The largest problem with manufacturing in China is that it is extremely remote, so it can be more difficult to control production and control quality. There is also a whole host of other problems such as rising wages due to lack of labor and governmental interference. Wages in China for the private sector have risen over 18 percent in the past year according to the Wall Street Journal, largely due to the shortage of workers. While this may sound absurd, since companies such as Foxconn employ 1.2 million workers, fewer people from outside of Chinese cities are moving into these cities, as they would experience a significant decrease in their quality of living. This shortage of new workers is contributing to the wages increase, which decreases the gap between manufacturing in the U.S. versus China.

In addition to these rising wages, the Chinese government has defied the U.S. through their support of communism and opposition to the U.S. on almost all foreign policy objectives. The friction created by this opposition makes it extremely risky to produce these products overseas, and moving the production back to America can result in productive government cooperation with corporations.

Apple has led the market on several occasions with their products by drastically improving what has already been established. It was done with the iPod, iPhone and iPad. Pulling some manufacturing back to the US is another huge move as a company, and a risk that several other tech companies have decided to take recently. Apple's shifting of iMac production to the U.S has accompanied those shifts of some parts of Lenovo, Caterpillar and General Electric. The manufacturing of the iMac in the U.S. should signify a patriotic change that increases American jobs and reduces China's economic power over the U.S.