October was an extremely exciting month, to say the least, in terms of technology. The iPad mini, Nexus 10, Microsoft Surface; it's hard to keep track of these new gadgets, but SCO is here to help.

Two weeks ago, Apple announced their iPad 4 and iPad mini, yet the mini is somewhat of a disappointment. While the screen is bigger than most of its competitors at 7.89 inches, the resolution is actually lower than the smaller tablets. Also, the hardware inside is from the iPad 2, meaning it won't be able to play some more intense games. The iPad mini comes in at $329, and with other small tablets such as Google's Nexus 7 being over $100 it simply can't compete. The iPad 4 was also announced, and is a slight update of the iPad 3 released eight months ago, adding the new lightning connector and other minor tweaks internally. 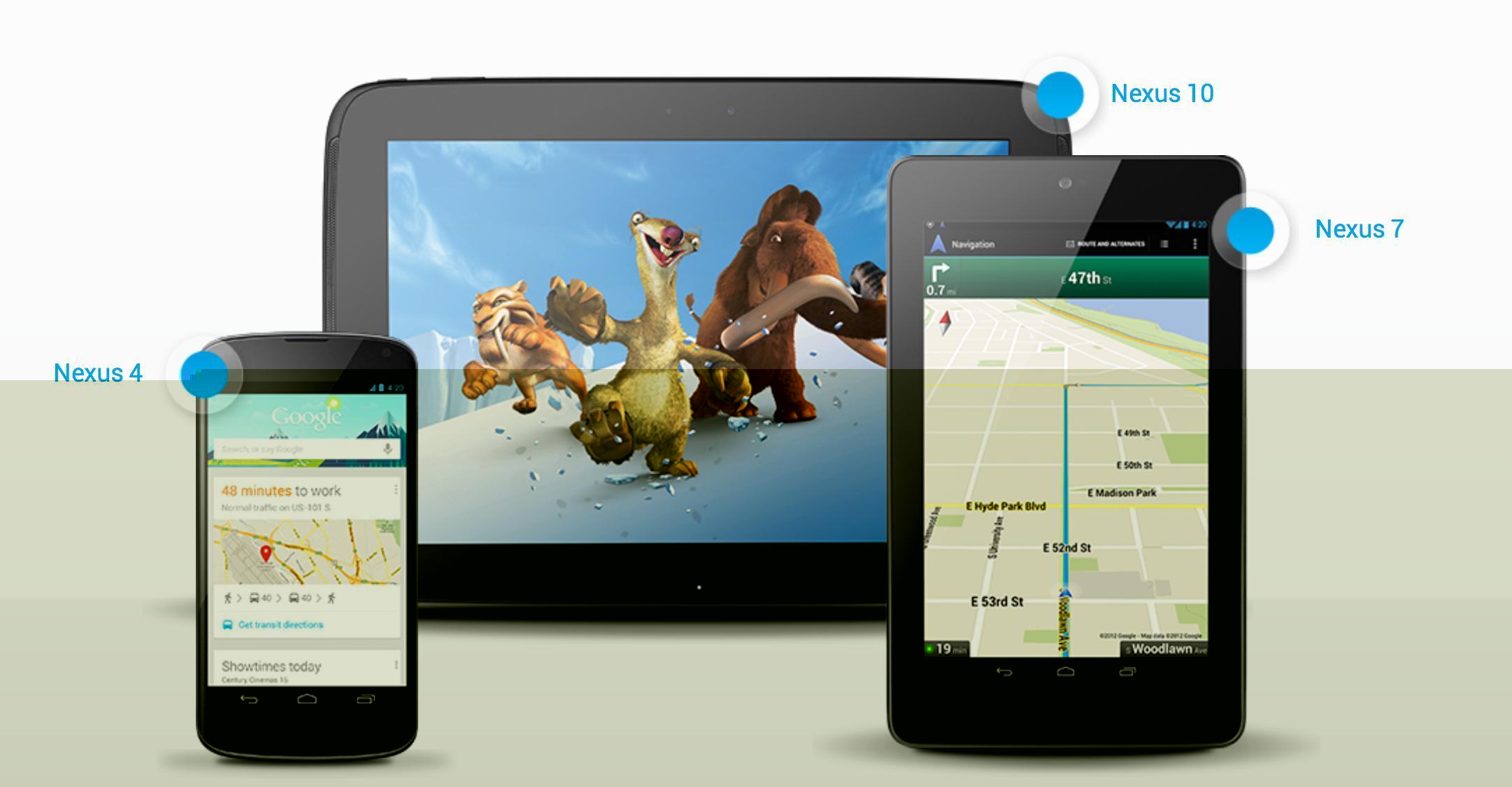 Microsoft made a bold statement by releasing their new Surface tablet on the same day as Apple's new tablets. The Surface tablet represents Microsoft's first foray into their own hardware as opposed to that of their partners, and runs their new Windows 8 operating system. However, Microsoft has somewhat diluted their lineup, as the new Surface tablet runs Windows 8 RT which doesn't support older desktop applications but still runs office. However, there will also be a Windows 8 RT Pro tablet released soon that will be able to run all types of apps, albeit at a higher price. The Surface is exciting, as it shows how Microsoft is attempting to reinvent themselves with Windows 8.

The biggest and most recent news is Google's release of a new phone and tablet called the Nexus 4 and 10 respectively. The Nexus 4 looks to be a great phone, with a 4.7 inch screen and a new version of Android. However the glass back seems like a poor design choice, and it is unlikely it will be able to survive day-to-day use without cracking or breaking in some way. The Nexus 10 is an incredible tablet, with an ultra high-resolution display at a higher pixel density than the new iPad's Retina display. The Nexus 10 also has two front facing speakers, so it's obviously designed for playing games or watching movies and TV shows.

October has been one of the best months for new technology this year, and while the iPad mini was slightly disappointing compared to other tablets, Microsoft and Google's new offerings make up the difference and then some. 2012 still has a lot left to offer, including seeing actual how these devices fare in the real world, as well as seeing new phones such as the new Nokia and HTC Windows phones and the extremely high resolution HTC J Butterfly. This year, and month in particular has had a huge amount of news and looks to have some still left.