TechnoLogical: On the lookout for meteors

On Friday, a ten-ton meteor shattered over Russia's Ural Mountains. The resulting blast led to more than 1,000 injuries. But despite the damage caused and the fact that the blast was the largest since 1908, the meteor still came as a complete surprise. The lack of prior knowledge about such a large-scale event stresses the need for better meteor detection. 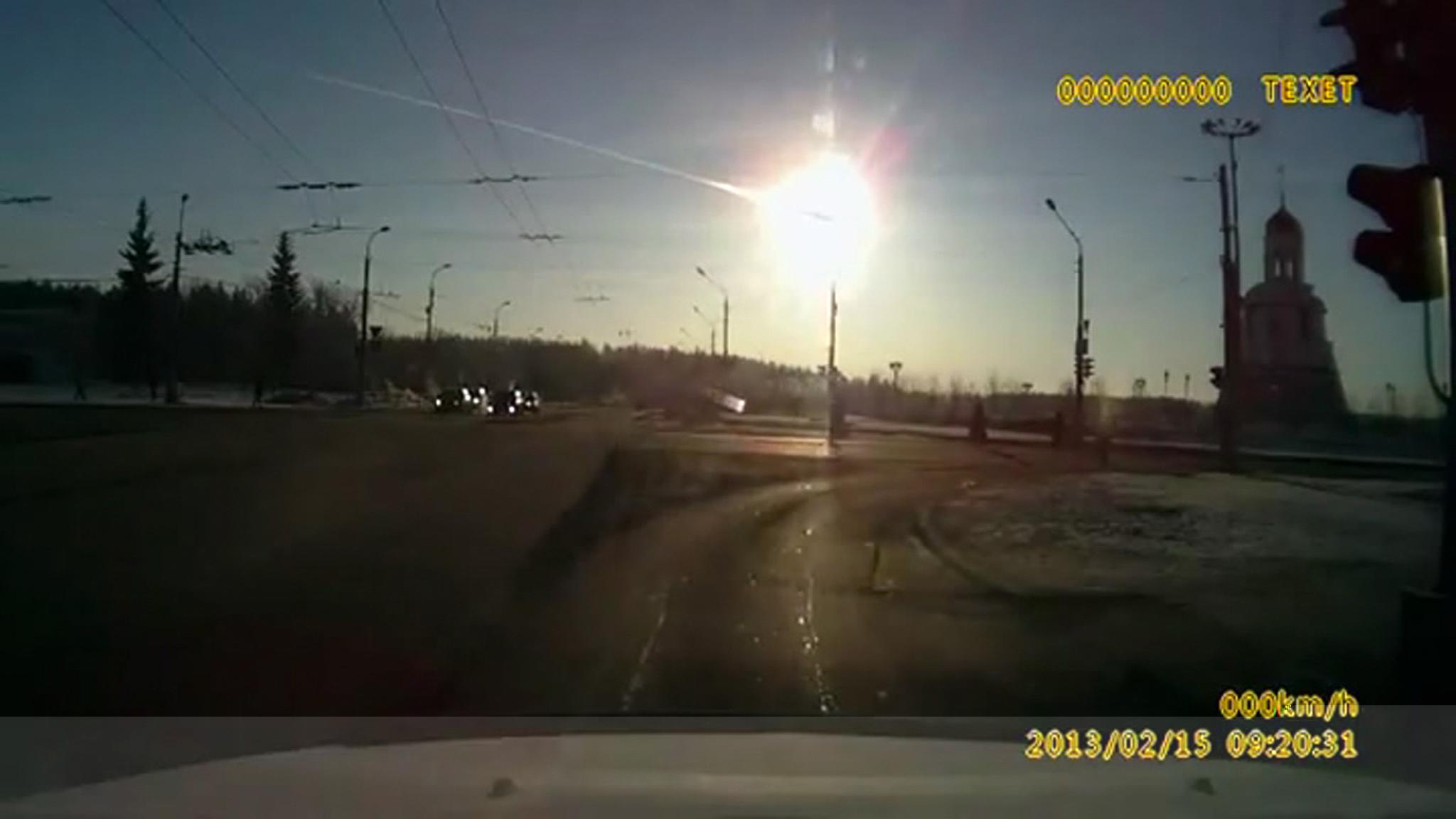 Photo: For such an enormous blast, it is alarming that the meteor that hit Russia on Friday had not been detected earlier.

Photo: For such an enormous blast, it is alarming that the meteor that hit Russia on Friday had not been detected earlier.

Scientists have found evidence of outer space rock-to-Earth collisions throughout the planet's history; many paleontologists even link asteroids to several mass extinctions. Although such enormous blasts are clearly rare, there is a 30 percent chance this century of an impact great enough to destroy a city, according to the Wall Street Journal. Even more concerning is the fact that, according to the National Aeronautics and Space Administration (NASA), less than 10 percent of major outer space threats have been discovered. This gap in our detection system can be lessened by several new projects that require greater government funding in order to be carried out.

One such project is the B612 Foundation's development of a new space telescope that will be placed in orbit around the sun. According to the B612 Foundation's website, the telescope will provide a map of "current and future locations and trajectories of these Earth crossing asteroids." The company estimates that the map will account for more than 98 percent of discoveries of asteroids coming near Earth. A launch of the telescope is expected by 2018.

These detection systems are not cheap, however. The development of the ATLAS has already required a five million dollar grant from NASA and the B612 Foundation needs to raise 450 million dollars in order to realize its space telescope idea. However, such ideas might be the key to detecting the next major asteroid or meteor, and detection is pivotal for being able to ultimately dodge the impact of such blasts. The government needs to decide whether the potential to save countless lives is worth the money.