It may seem hard to believe, but yes, it happens. People do commit crimes, and then proceed to brag about it on their social media accounts. Take Jacob Cox-Brown, the infamous 18-year-old Oregon native who posted about a hit and run car accident that he had been involved in. After Cox-Brown made the post, one of his Facebook "friends" reported him to the police, while another "friend" shared the post with an Oregon police officer via Facebook. Although this is an extreme example, many police forces all around the country are using social media pages to investigate criminal activity. 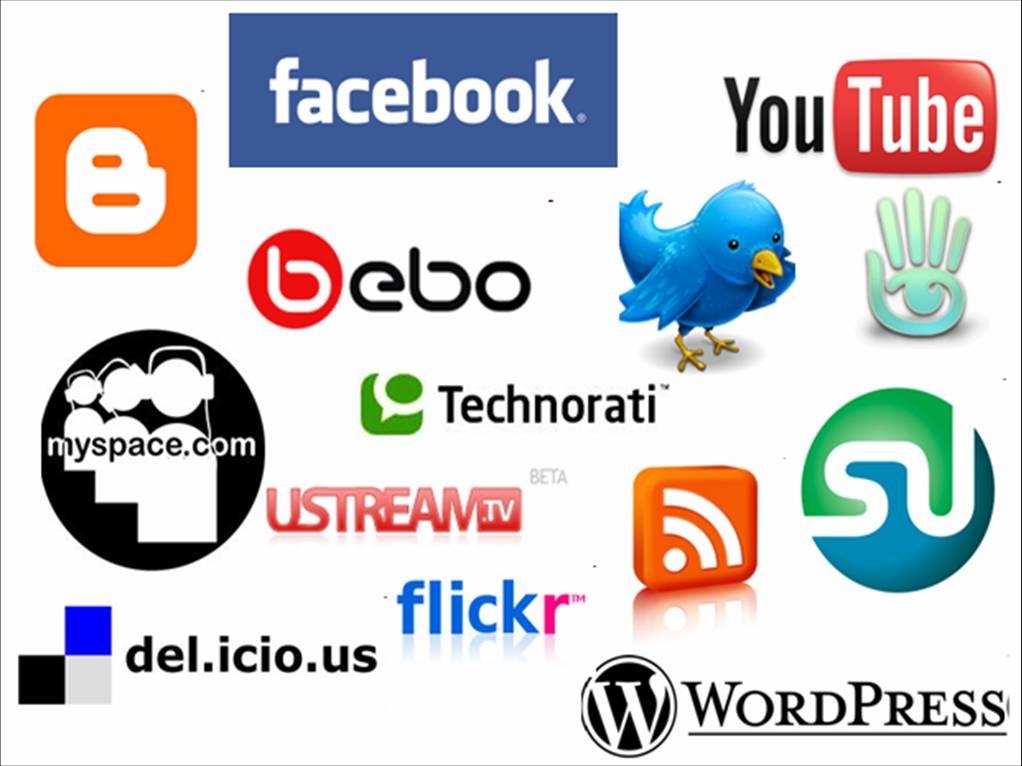 Photo: Social media networks are increasingly being used by law enforcement officials as a way to deter crime.

Photo: Social media networks are increasingly being used by law enforcement officials as a way to deter crime.

According to a recent survey of 1,221 federal, state and local law enforcement officials, four out of every five officials used social media to gather information during investigations. This new usage of social media was seen in Cincinnati, Ohio, in 2008. Police broke up a local street gang and made 71 arrests after conducting a nine-month investigation using social media to identify key gang members. In this case, Cincinnati police teamed with the University of Cincinnati and social networking experts in order to learn how to navigate the social media world. What they learned might seem dumb, but is believable: criminals use social media to brag about the crimes they commit and to make arrangements for drug deals.

Because of the success of using social media to track criminals, in 2011, the New York Police Department (NYPD) set up a special unit dedicated to tracking suspected criminals and terrorists on social networking sites. In addition, the NYPD has begun to use Twitter to seek new information on already opened cases. They do this by tweeting information about a suspect in a crime case, and asking the public for any information about the suspect in question.

Police also attempt to stop crime by setting up fake Facebook accounts and friending suspected criminals. With these fake accounts, law enforcement officials may pretend to be drug buyers in order to bust drug deals. Facebook is strongly against people creating these fake accounts, but that does not seem to stop people from doing it. Nine percent of all Facebook accounts are believed to be fakes or duplicates. In fact, Facebook chief security officer Joe Sullivan spoke out against the high amount of fake accounts being created. "It just undermines the integrity of our whole service if we allow people to use false accounts," Sullivan said. Creating a fake profile is against Facebook's terms of service, even if it is law enforcement officials making these false accounts. With social networking on the rise, one can expect more police departments to crack down on social-network-stupidity. So don't think Jacob Cox-Brown will be the only criminal stung by social networking. There will be more.