TechnoLogical: Sprint's turmoil points to a stable future with Clearwire

The Now Network has been through turmoil in the last several years. They bought Nextel in 2007 and rolled out the first 4G network in America based on the network of another company, Clearwire. This network failed and Sprint was forced into an awkward position in which they were relying on an outdated network to serve the increasing demands of their customers. To combat this decline, they implemented the ambitious project named Network Vision, a complete overhaul of their network. This will put them in a much better position than they have been in the past. This has allowed them to both be mostly acquired by Japanese telecom company Softbank as well as to buy out the provider of their previous 4G network Clearwire completely. 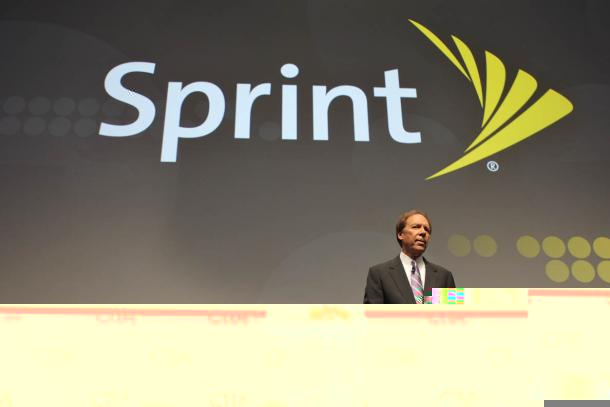 These acquisitions put Sprint in a position of power to finally break into the duopoly that AT&T and Verizon are becoming. Sprint's 4G LTE rollout is coming close to that of AT&T and has already dwarfed it in some major cities such as Chicago, based on data from Sensorly, a user generated map tracking cell signals across the country. The blistering pace of this rollout shows Sprint's willingness to take gambles, and this overhaul is definitely a huge gamble.

The Softbank acquisition is extremely important to Sprint because it gives them the money to finish their overhaul of the network and take on AT&T and Verizon. Softbank bought out 70 percent of Sprint for $20 billion, forming a strong relationship, which should give Sprint the support it needs to compete with the two wireless giants. Softbank has a history of taking down giants, since they did the same thing in Japan as Sprint needs to do in the U.S, taking down two larger companies.

One of the acquisitions that Softbank's money has allowed Sprint to make is Clearwire. Clearwire was the company that provided the original 4G WiMax coverage for Sprint, however they could not deliver a complete network and were a cause for many of Sprint's current troubles. Sprint buying them out for over $2 billion means that they will have more control over the frequencies that Clearwire controls, which is a huge amount across the country. This will allow them to bear more subscribers than they were previously able to, as well as having more stable finances to back it up.

While Sprint has been meaning to acquire Clearwire for a long time, however this could be negative in the long run due to their relationship with the FCC. Sprint's majority share being bought by a Japanese company and now buying a company purely for the wireless spectrum means that they may not be able to acquire more spectrum in future auctions. This spectrum is not quite as important as that of Clearwire but it is much less certain. Sprint will likely benefit from completely buying out Clearwire, and their dealings with Softbank are definitely beneficial to the company in the long run, but it could put the company on rocky ground with the FCC, which may be inconsequential.