TechnoLogical: The Blackberry Z10 has arrived

The newest smartphone on the market, the Blackberry Z10, was just released in the United Kingdom and is set to be released this March in the U.S.

Many might wonder, "How is this different than older Blackberry versions?” Well apart from being a touch screen with a "sharp, responsive display," according to the tech specs released by Blackberry, it also has a special feature called Blackberry Balance, which will separate it from other phones on the market right now. When most people think "blackberry" they imagine a businessman in a stiff suit constantly sending out emails. However, the Balance app works to separate work and personal data so nothing ever gets mixed up and it's not all about work anymore. 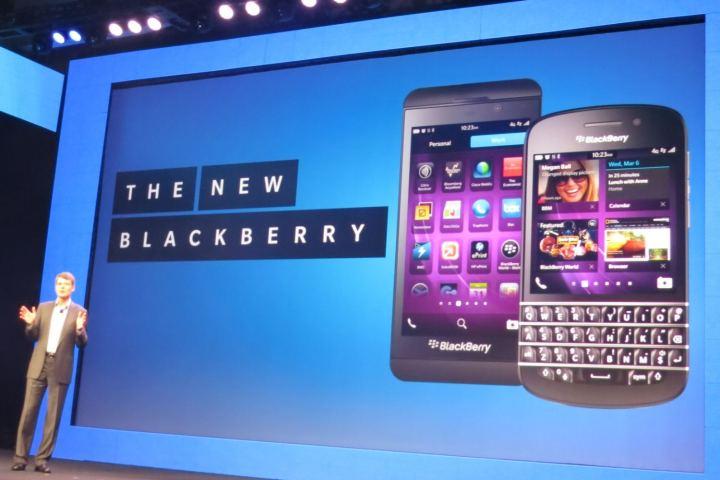 But still, part of the charm the older Blackberry versions had that kept many faithful was the non-touch QWERTY keyboard. The Z10 might be a sign of the future though. The days of actual keyboards are dwindling to an end, even for Blackberry, and it's time to adapt to the common touch screen.

Despite the move to a more innovative trend of the touch screen, Blackberry and its technical bugs like the network outage two years ago seemed stuck in the past for a while.

Other features also make it similar to the popular Androids and of course, the infamous iPhone. These include a wide variety of apps like calendar, photo editing and voice control along with fast internet browsing.

The new phone was announced last May and was meant to be released by the end of 2012 but it was delayed and many feel they missed the strongest time to bring out a new product: the holiday season. No matter when they bring it out though, if there isn't enough positive response, Blackberry might become a name of the past, a distant memory that corporate world might hold on to and continually hand to their employees as the notorious "work phone."

But Blackberry can remain hopeful. British rapper, Tinie Tempah recently went to Twitter after getting his hands on the new device with a tone of enthusiasm about the Z10. "Just got my hands on the new Blackberry Z10... It's EVERYTHING! Can't wait to get stuck into it." If any of this phone's newest users feel the same as Tempah, it's sure to be a hit. But no one can really tell with Blackberry anymore. In an iPhone and Android obsessed market, is there any room for a new player? Someone ask Windows Phone 7.