TechnoLogical: The debacle of technological growth

Are you familiar with the phrase, "man's reach exceeds his grasp?" Well, if you watched Christopher Nolan's "The Prestige," then you should be. It was a line spoken by Nikola Tesla in warning the magician Robert Angier the costs of a magic trick so good it will violate the nature of human existence. Though "The Prestige" is just a movie, Tesla's warning is very real and as a country, we aren't any smarter than Angier in looking at our goals realistically. Every push for innovation has its costs and if we overlook the consequences, our own intellect becomes a double-edged sword in making progress.

On Silver Chips Online, it's become a tendency for TechnoLogical blogs to reference the mighty influence of the internet and how it has shaped the way information is disseminated in our society, but how can you blame us? As we've embraced the age of the internet we've also stepped into unprecedented legal areas of the U.S. constitution that our founding fathers couldn't have foreseen: internet privacy, cyber bullying, phishing scams, piracy and distributed denial of service attacks, among other issues. The internet has created so many pressing issues in our lives that it has become impossible to ignore. 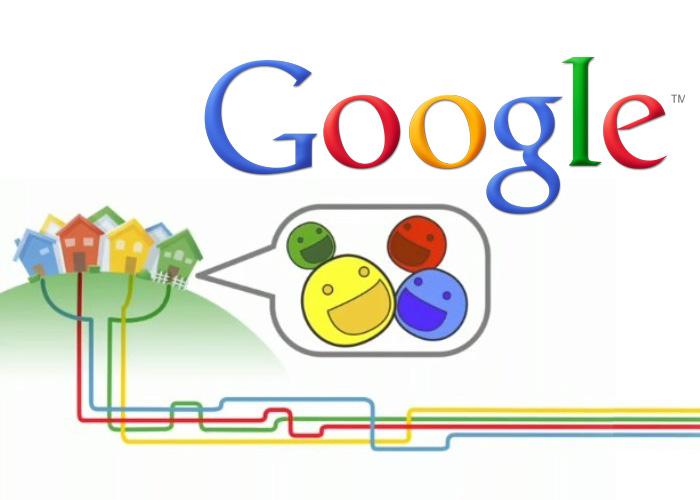 Photo: The breakthrough of Google Fiber in providing high-speed internet through its fiber-optic networks

Photo: The breakthrough of Google Fiber in providing high-speed internet through its fiber-optic networks Photo courtesy of Xombit.

One such issue is between Time Warner Cable and Google over developing fiber-optic networks for the American consumer. Over the last couple of years, Google has been developing a project called "Google Fiber" which would essentially provide high speed broadband internet at one gigabit per second for free. On Mar. 30, 2011, Google announced that Kansas City would be the first community where the new network would be tested and being that it's free service, it has been getting a lot of praise. Google wants to expand its fiber-optic network across all 50 states; however, cable companies such as Time Warner Cable are not pleased. 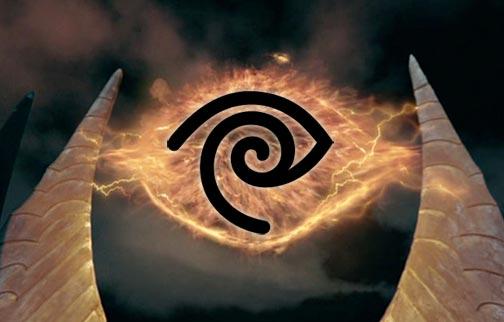 Photo: The logo of Time Warner Cable photoshopped over the eye of Sauron used as political commentary over the regional monopoly they have over broadband internet service.

Photo: The logo of Time Warner Cable photoshopped over the eye of Sauron used as political commentary over the regional monopoly they have over broadband internet service. Photo courtesy of Kotaku.

At the Morgan Stanley Technology Conference on Feb. 27, Time Warner Cable's chief financial officer Irene Esteves made the claim that American consumers don't deserve the high speed internet of fiber-optic networks. "We're in the business of delivering what consumers want, and to stay a little ahead of what we think they will want," Esteves said. "We just don't see the need of delivering that to consumers."

In addition, they also rely on lobbying power to leave the area of monetizing internet services mostly vague and unregulated. Most Americans see Comcast just as untrustworthy as BP, the oil company that spilled over 4.9 million barrels of oil in 2010, but unlike BP, which has a wealth of competitors such as Exxon and Shell, if only Comcast is provided in their area, they don't have a choice.

So, is Time Warner Cable the devil and Google the knight in shining armor? Not necessarily. As much as I would like to outdo the other articles in calling Time Warner Cable a detestable, draconian business conglomerate, Google is just as powerful as Time Warner Cable. Google is certainly more progressive in its belief in providing more high-speed internet, but that can also be as a result of the obvious weakness in the cable companies' business strategy that angers its customers. Free internet across all 50 states sounds nice, but as the company grows more omnipresent with its services such as Gmail and Google Adsense, it seems like Google wants to take over the world. Google Search Engine is a testament of how successful and universal Google Fiber might be, as with its lightning fast searches come pay per click advertisements and data mining. Not that I'm complaining since it is an excellent service, but it's good to be wary of good things that are handed down far too often.

In the next few months, it'll not only be interesting to see how Google's fiber-optic networks will be beating the traditional broadband of the cable companies, but also how Google will be quietly positioning itself to pounce on other markets.