Last week, Twitter took action against offensive content on its site by blocking a neo-Nazi account and deleting racist tweets, causing controversy and accusations of censorship among its users. These actions do not represent a broader policy geared towards combating hate speech, however, as both actions were motivated by legal complaints from the German police and a French student activist group.

Instead, the regulations reflect a policy of moderating only when appealed to. "Twitter does not moderate its content. They will evaluate the situation when a complaint is filed," a French agency representing Twitter stated about the deletion of the anti-Semitic tweets, according to the Huffington Post. 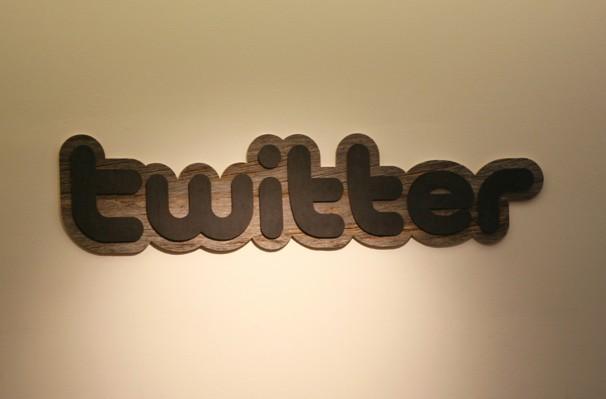 The account that Twitter blocked on Wednesday belonged to a German neo-Nazi organization, Besseres Hannover. The group has been accused of threatening immigrants in Germany's Lower Saxony region, distributing racist pamphlets at German schools and sending a threatening video to Lower Saxony's social affairs minister, Aygul Ozkan. The blocking of the account, which Twitter's General Counsel's Alex MacGillivray announced, only hides the group's account from users in Germany.

Twitter blocked Besseres Hannover's account at the request of German police, which had already banned the group in Lower Saxony. The police's request, which Twitter posted on the website "Chilling Effects," referenced that Twitter is not alone in shutting down the group's posts in Germany, as Facebook and YouTube have also been appealed to. "[Besseres Hannover] is disbanded, its assets are seized and all its accounts in social networks have to be closed immediately," the request stated.

On Friday, Twitter continued its crackdown on offensive content by agreeing to remove masses of anti-Semitic tweets posted by French users under the hashtag "unbonjuif," which means "a good Jew." The hashtag was the third most tweeted subject in France on Wednesday.

Like in Besseres Hannover's case, Twitter deleted the #unbonjuif tweets after being urged by a third party, the Union of Jewish Students of France. According to the New York Times, the student group appealed to Twitter on the grounds of a French law which outlaws discrimination based on religion, ethnicity or race.

In both cases, Twitter's response is disappointing. Its policy of only moderating content in response to complaints creates contradictions within its treatment of offensive tweets and sends a jumbled message.

The removal of the anti-Semitic tweets, for example, caused a contradiction in Twitter's treatment of offensive content. Just as #unbonjuif reached the height of its popularity, another racist hashtag, "unbonmusulman" or "a good Muslim" was also trending. But because #unbonmusulman did not receive enough attention to incite a complaint, those tweets were left on the site.

Twitter's passive policy also communicates a jumbled message about its tolerance for offensive speech, because its support for strict offensive speech laws, like France's, clashes with its "http://blog.twitter.com/2011/01/tweets-must-flow.html">goal of freedom of expression. Twitter's contradictory actions represent a missed opportunity to take a stand against intolerance. By refusing to provide a medium for widespread discrimination, like in the case of #unbonjuif and Besseres Hannover, Twitter could have taken a step toward diminishing intolerance worldwide, in a way that only a widespread social network can.