On September 14, the Mars rover Opportunity discovered something that excited the NASA scientists working on its mission. The rover, which has been exploring Mars since 2004, had come across some small, bubble-like bumps on the rim of Mars' Endeavor Crater. These "Martian spherules," according to Popular Science magazine, could be sediment deposits left behind by ancient water. Though Opportunity had already found evidence of water existing on Mars, this recent discovery is still exciting as it could increase our knowledge of Mars' past environment and its possible ancient capabilities for supporting microbial life. 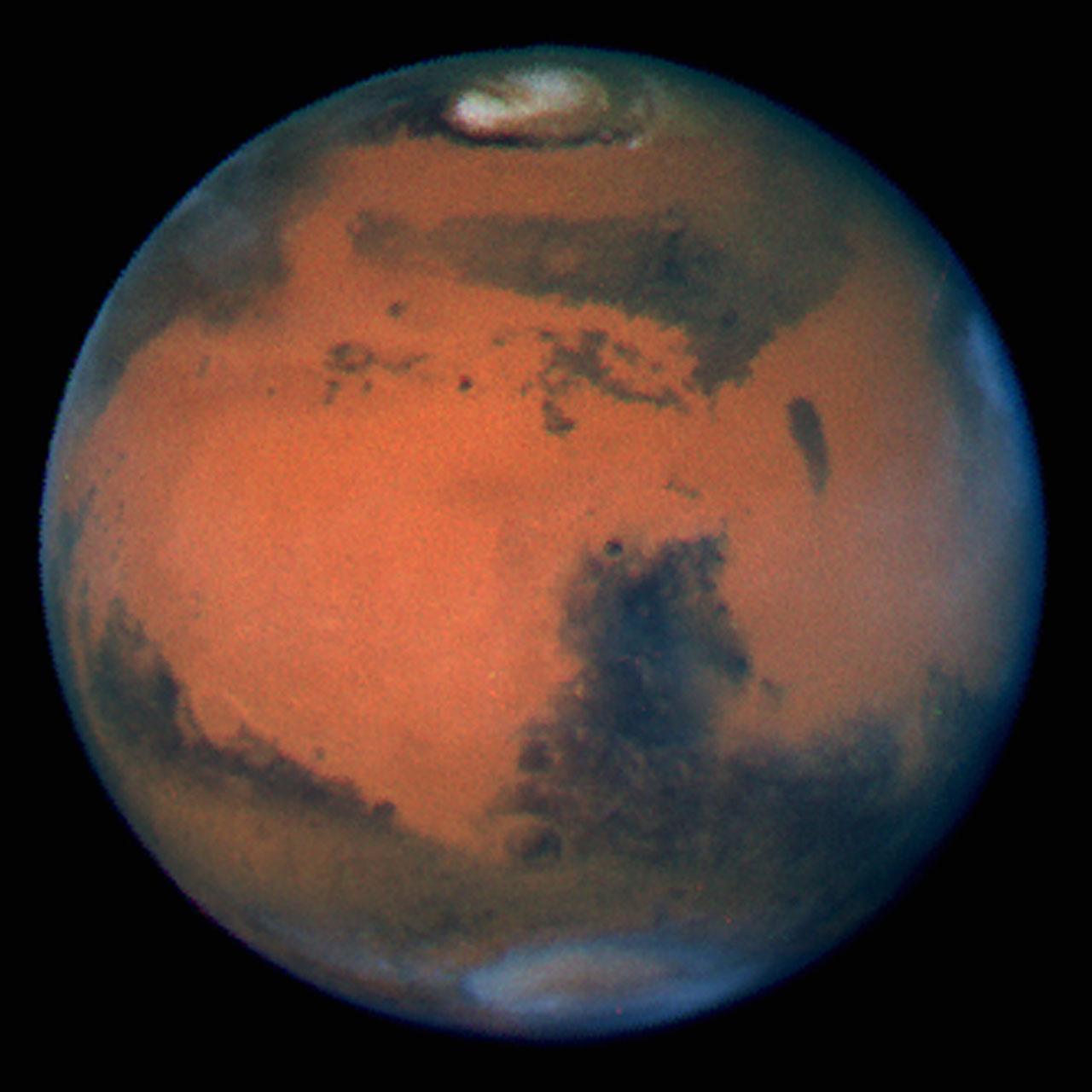 Photo: Some scientists and entrepreneur Elon Musk believe that humans could one day live comfortably on Mars.

Some scientists and entrepreneur Elon Musk believe that humans could one day live comfortably on Mars. Photo courtesy of ESA/Hubble.

As NASA searches for clues to past life on Mars, an entrepreneur named Elon Musk, who some call the next Steve Jobs, is already light-years ahead of the game. Musk, a scientist and a businessman, has been compared to Jobs because of his visionary approach to business, an approach that involves identifying a great unfulfilled need of human beings and committing to producing a superior product that meets that need. Musk believes that humans have a great need to develop interplanetary civilizations. Instead of searching for past life on the red planet, Musk wants to know: could we make life on Mars possible in the not-so-distant future? In his view, at least, the answer is yes.

In an interview with Charlie Rose last Friday, Musk proposed that Mars' environment could, over time, be altered to support human life. "You need to live in a dome initially," Musk told Rose, "But over time you could terraform Mars to look like Earth and eventually you could walk around outside without anything on Mars. So it's a fixer-upper of a planet." Musk thinks that this feat could be accomplished by private businesses like his company SpaceX, which recently signed a contract with NASA. Musk told Rose that his company's long-term goal is to develop the technology necessary to colonize Mars. "Long-term, our goal is to develop the technology necessary to transport large numbers of people and cargo to Mars, ultimately with the goal of establishing a self-sustaining civilization on Mars."

Musk's dream for Mars may seem ridiculously ambitious, but he's already taking steps towards making it a reality. SpaceX's contract with NASA establishes that SpaceX will run supply missions to the International Space Station for the next twelve months, making SpaceX one of the first private companies to delve into space. And don't doubt Musk's business savvy; he's already seen success as the co-founder of PayPal, and he's currently the CEO of the electric car company Tesla Motors.

Though Mars is decidedly uninhabitable for humans right now – it has an average surface temperature of minus 81 degrees Fahrenheit and its atmosphere is almost entirely made up of carbon dioxide – some of the conditions that make Mars so unwelcoming to us now are eerily reminiscent of the planet Earth, billions of years ago. By introducing photosynthetic organisms which take in carbon dioxide and expel oxygen, humans could produce breathable air on Mars. Changing the atmosphere would also have a greenhouse effect on Mars, altering the planet's climate to something more suitable to humans. The warming climate would cause Mars' polar ice caps, which may contain water, to melt. Through terraforming Mars, humans could make themselves a new home in space.

Although the prospect of colonizing Mars is as awesome and fascinating as the science-fiction books that have long imagined human pioneers inhabiting outer space, it also has some serious ethical concerns. Setting out to alter the environment of an entire planet is obviously risky, and in recreating Mars' environment we will certainly destroy much of its unique geological history. Someday - and if Musk achieves what he hopes that day might not be so far off - humans will have to choose between exploring their galaxy's past and creating a new future.