TechnoLogical: What is private when it comes to the NSA?

Recently, the National Security Agency (NSA) has come under heavy fire for its Prism program, which monitors communications on all major platforms. A 29-year-old computer technician for military contractor Booz Allen Hamilton, Edward Snowden, leaked documents detailing this surveillance program. Since then, the American public has been outraged that there has been no public feedback or approval for this massive wiretapping program.

This massive violation of privacy for American citizens represents both the lack of public knowledge about computer security and the lack of accountability the government has had in their use of advanced computer surveillance.

Personal computers exploded in popularity so quickly that basic issues were not able to be addressed properly for all computer users. This lack of information has led to most computer and internet users not knowing how to properly secure their information while browsing the internet, through no fault of their own. Collection and processing of the private data of most computer users has been a non-issue until very recently because of the massive processing power and storage space required. This makes the lackadaisical attitude towards computer security completely understandable.

It is still possible to secure your computer through programs and add-ons (such as Ghostery for blocking personal trackers and NoScript for blocking potentially harmful website components), but it requires a conscious effort and concentration that few computer users have. Governments and large corporations have easily taken advantage of this data. 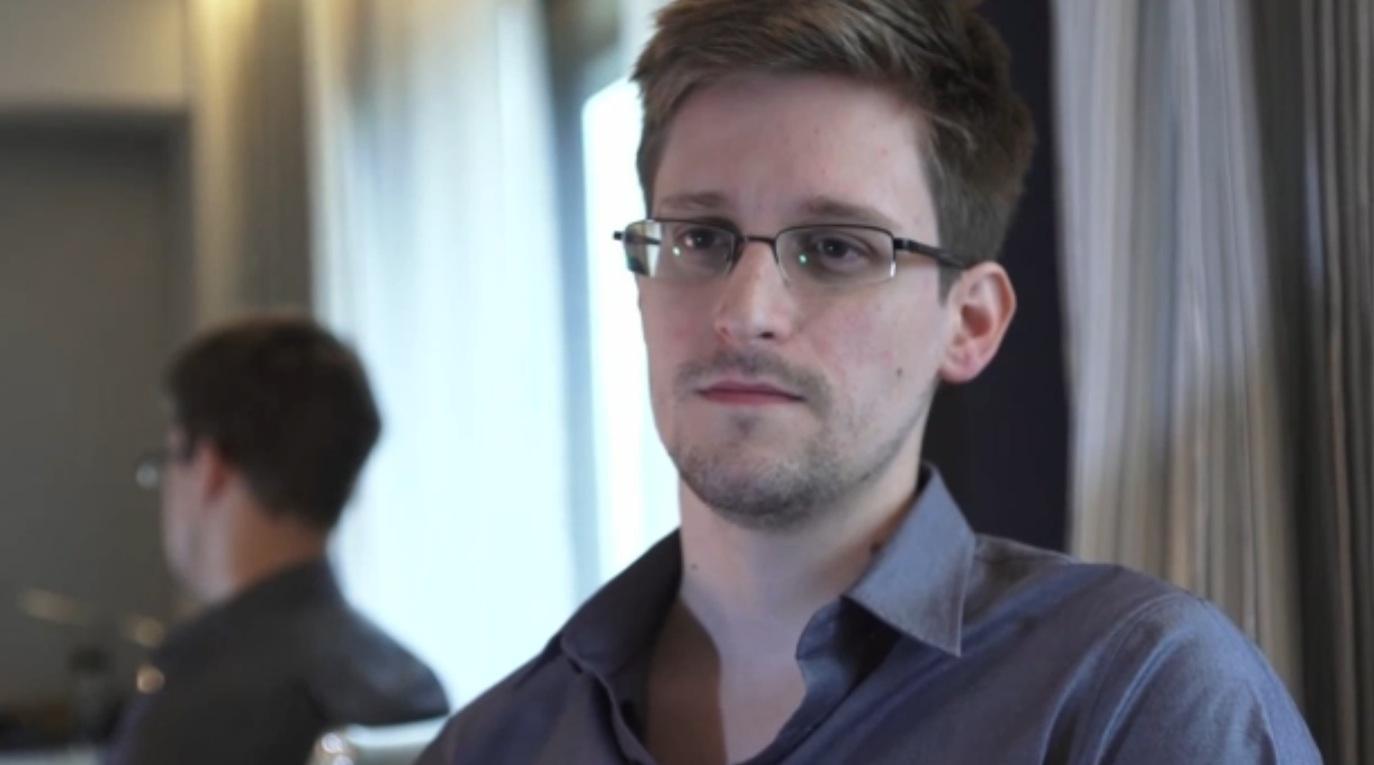 Photo: Edward Snowden, the ex-CIA computer technician who leaked the details of the NSA's operations to the public.

Photo: Edward Snowden, the ex-CIA computer technician who leaked the details of the NSA's operations to the public.

The NSA has been one of the most secretive governmental organizations, and has protected its programs with the State Secrets Act. This has prevented them from being brought to court and prosecuted for violating the Fourth Amendment, even though they have become deeply involved with most major communications and internet services companies. The only reason this secret was uncovered at all was because computer technician Edward Snowden rightly realized that the public should know about the taken private information. While making decisions more democratic should be considered a good thing, Snowden has had to take refuge in Hong Kong, although his whereabouts are as of now unknown as he avoids the U.S. government. Snowden dropped out of high school and gained his G.E.D, then progressed from his original position working security for the government. Snowden realized that his actions were negatively affecting his personal security as well. "I do not want to live in a world where everything I do and say is recorded" Snowden said in an interview in Hong Kong with the Guardian.

The lack of knowledge about the gravity of computer safety combined with virtually no oversight on the NSA has led to a massive breach of the personal rights of almost every American citizen. While there certainly is public dissatisfaction about what the government is doing, there is no large scale action in response to the overreaching government like there was in the Arab Spring when the Middle Eastern governments overstepped their bounds. While the situation may be slightly different for Americans, that does not excuse us from action on our own behalf. Richard Snowden is the outlier for taking this action and is now facing consequences, although it was not for naught. A $3 billion lawsuit has been levied against parties involved, with Rand Paul possibly heading the case, but a lawsuit alone will not fix the fundamental problems with the current state of national security and personal freedoms.