It was three minutes before the 7:25 late bell and I was frantically dashing to my first period class. Before I could sprint through the University Blvd. entrance, I was halted by security requesting my ID. I halted, fishing though the abyss that is my humongous backpack to find nothing but an ID from last year. Attempting to be sly, I tried to flash the back of it, thinking that I could avoid that fact that the front of it was last year's red instead of this year's white. 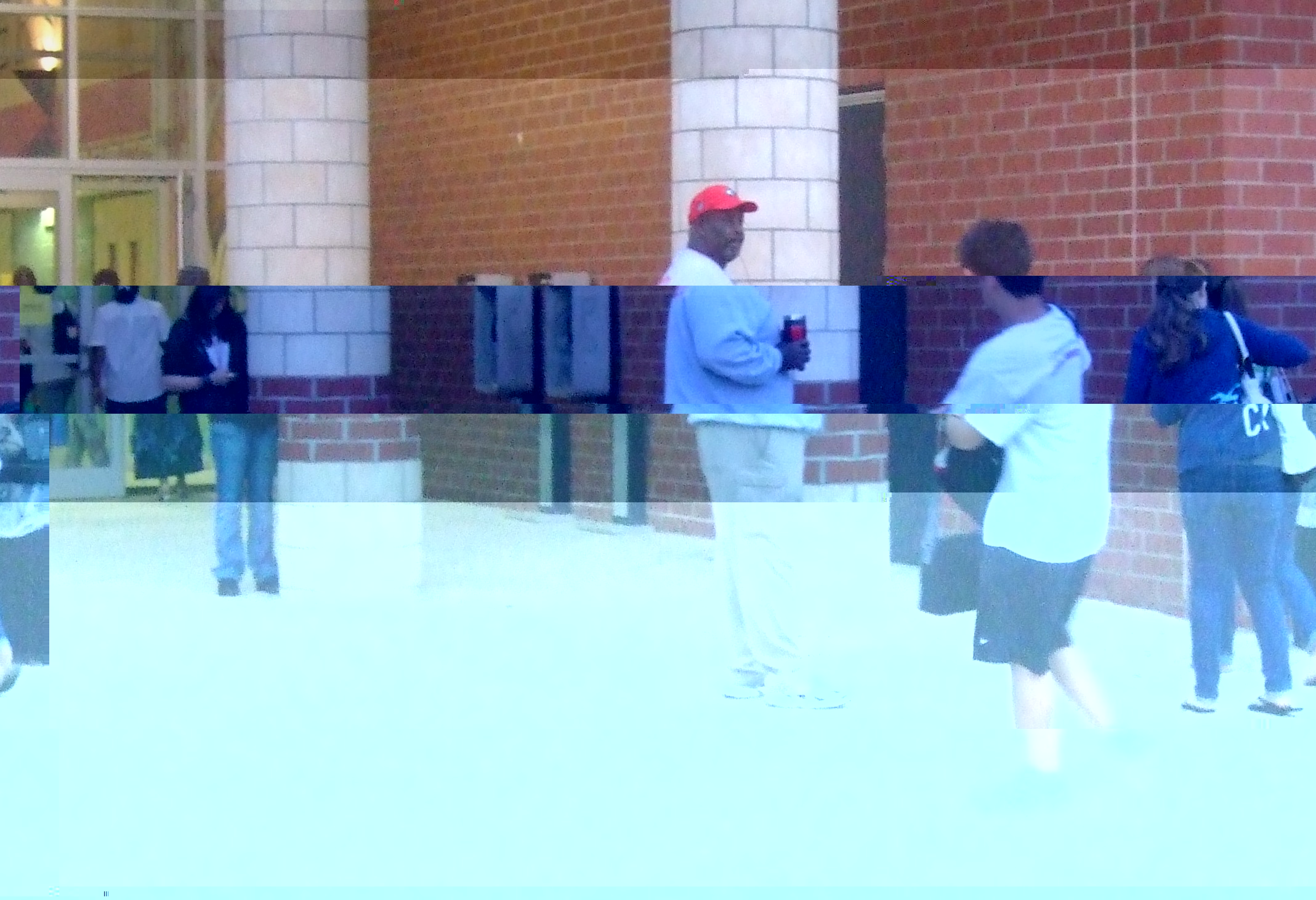 Photo: Before entering the school, Blazers fish through their backpacks for their IDs while a security guard watches.

Photo: Before entering the school, Blazers fish through their backpacks for their IDs while a security guard watches.

My efforts were futile and the security guard told me I had to walk to the other side of the school to get a new ID. It was now 7:23 and if I had to walk around the entire school and wait for an ID, I would most certainly been late. In a general sense I was happy to see that the administration is working to keep us safe; however, this new ID door check is pointless and hurtful to students.

The punishment for forgetfulness is now a potential tardy that you will gain after spending a long duration of time waiting for security to print your new ID. Last year's policy was far more forgiving, allowing students to gain a free temporary ID during their first block class, giving them the opportunity to get to class on time, despite their forgetfulness. Last year's system did not charge you $5 for every time you failed to bring your ID, and obligations did not skyrocket, except for the habitually unidentified. This year's system is supposed to further weed out those who have forgotten their IDs, but alternative modes of entering the school put holes in the system. Then, as a result, teachers have stopped checking for IDs during first block , and thus students can still roam the school without identification.

I'm not going to argue about the uselessness of IDs because, quite frankly, there's no point in debating. The fact is we have them and we have to wear them, but it is unfair to penalize students for forgetting their student IDs occasionally. Come on, administration, cut us some slack and bring back temporary IDs.