Blair's new crew club acclimates to the sport of rowing

The wind whips across Bladensburg Waterfront Park, dropping the already cool temperature several degrees. Oars pushing boats along the river struggle to combat the gusts that are forcing their boat in the opposite direction. Yet 22 Blazers are out on the water braving the chill, donning mere short sleeves. To keep from freezing, these students solely rely on a unique, full-body workout: rowing. 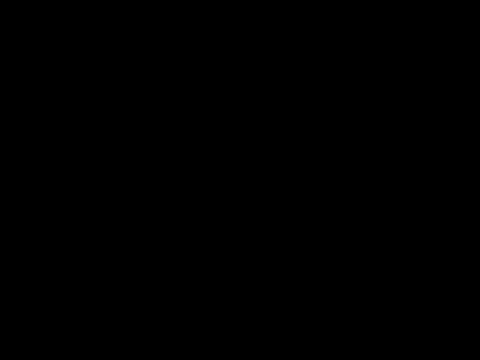 Photo: Members of Blair's new crew club leave their shoes behind and prepare to set out along the Anacostia River in the four. Photo courtesy of Eileen Hoggarth.

Photo: Members of Blair's new crew club leave their shoes behind and prepare to set out along the Anacostia River in the four. Photo courtesy of Eileen Hoggarth.

Rowing, a growing sport in the U.S. with the number of professional rowers up 24 percent since 2004 according to the Rower's Almanac, requires a team of four or eight people to paddle a narrow boat. The rowers are under the command of a coxswain, who instructs the crew in steering and oar movement. The Almanac estimates there are currently over 1,000 active rowing clubs within the U.S. and 13 high school teams in Maryland, according to Virginia high school T.C. Williams' crew website. Blair is one of the newest groups.

From ripples to waves

After spending an enlightening summer at the Thompson Boat Center on the Potomac River, sophomore Josie Krogh enlisted the help of her mother, Alyson Krogh, and Cindy Cole to help to start the crew club at Blair. " 'You need a sport, this is the one you like, your school doesn't have one, I guess we're going to make one,' " Alyson Krogh recalls telling her daughter.

Many of Josie's friends hopped on board as well, joining the crew club and participating in a fall "Learn to Row" session at Bladensburg to jump-start the team. "We were all out of shape so we thought this would be a good thing," sophomore Taylor Tingle says.

Photo: Blazer rowers glide along the river at practice, focusing on rowing accurately and together. Photo courtesy of Eileen Hoggarth.

Photo: Blazer rowers glide along the river at practice, focusing on rowing accurately and together. Photo courtesy of Eileen Hoggarth.

The first couple of practices attracted a total of 22 participants, more than the parent volunteers were expecting. "We had so many people come out; we were surprised," coach Cole recalls. Cole is President of the Potomac Boat Club in Georgetown and rowed with the mother of one of Blair's crew members.

The sport's popularity is unexpected considering the amount of work required. With their feet covered by water shoes that are attached to the bottom of the boat, rowers push their oars ahead while sliding forward so their legs are scrunched against their chest. They then extend their bodies while forcing the oar through the water to complete one row. "Rowing uses your whole body, so it's very good exercise," Cole explains.

The whole team must collaborate under the lead of the coxswain at practice. Getting a mental workout comparable to the physical workout of the rowers, Blair's coxswain sits at the back of the boat and directs the steering and oar motion of starboards and ports - rowers on the right and left of the coxswain respectively. Even as the boat is walked back to the port on the shoulders of the rowers, the coxswain maintains authority, walking in front of the procession and directing the rowers instead of carrying the boat.

Sophomore Elliot George has volunteered to be a permanent coxswain, while other Blazers are rotating into the demanding position during practices. "I like being able to control the boat and calling all the shots," George says. 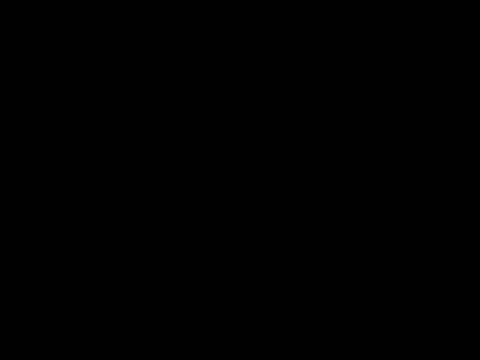 Photo: Rowers face backward so they can see the coxswain and receive direction from him. Photo courtesy of Eileen Hoggarth.

Photo: Rowers face backward so they can see the coxswain and receive direction from him. Photo courtesy of Eileen Hoggarth.

"One, two, three…" The eight rowers count off and drift away from the dock for the one session on the water they are allotted at each of the three practices Blair has per week. Halfway through the session, the group in the water will switch to the dreaded land conditioning routine, which involves pushups, jumps, sit-ups and using specific rowing machines called ergometers. Blazers find the rowing part of practice much more enjoyable: "I like being on the water; it's kind of calming," George says.

With earnest concentration and effort, the rowers hope to overcome their inexperience. Only 12 crew members are graduates of the fall learning session and even these rowers had limited interaction with the sport before that. With just several weeks of practices under their belt, Blair's crew club is still adjusting to the glide of a rowing boat over water, which can lead to more than just a determination to improve.

Tingle finds the inconsistency of oar movement in the boat a painfully difficult feat for the team to overcome. "It's kind of hard because you have to be in sync all the time," she reveals. "You get hit in the back if you're not."

Cole is confident in her squad. "Everyone is brand new. We're just learning," she clarifies, picking up her yellow megaphone and directing several of the eight rowers on how to correct their form. 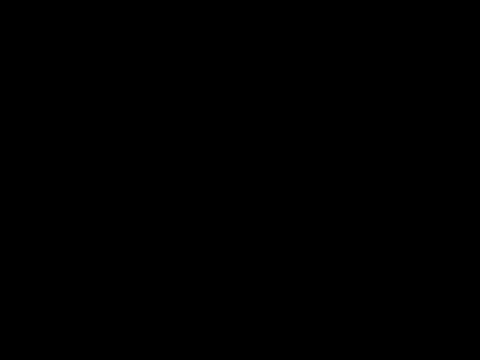 Photo: Rowers in the eight, with help from other team members, bear the weight of their boat as they walk it to the port. Photo courtesy of Eileen Hoggarth.

Photo: Rowers in the eight, with help from other team members, bear the weight of their boat as they walk it to the port. Photo courtesy of Eileen Hoggarth.

What lies beyond the river bend

Despite its inexperience, the crew club has participated in three races, or regattas, this season as a part of the Washington Metropolitan Interscholastic Rowing Association (WMIRA) league. On Oct. 26 and March 28, Blair placed fourth out of four and second out of three respectively. In their most recent regatta, last Sunday, the crew came in last in two events and second out of four in another. Josie Krogh is excited about the improvement, if only in one event. "We were close to them the entire time," she remembers.

Blair's club will skip the more advanced championship rowing competition for WMIRA clubs on May 9 - they don't take themselves too seriously. "We should probably compete against middle schoolers," Tingle argues, laughing.

Alyson Krogh, hoping for twice as many team members next year, believes enthusiasm is all rowers need to overcome their inexperience. "If you've got attitude, you've got gumption," she insists.