The activist power of TV

The national conversation about how to fix the racism, sexism and homophobia in our nation is an ongoing debate and over the past couple of decades, the people of Hollywood, the ones who "make the big bucks," and producers of popular TV shows, have joined the conversation. As media has entered the homes of almost all Americans, so has its influence. Many of today's TV shows and movies are speaking out about social issues and how, in today's society, everyone should be treated the same.

TV shows and movies can deal with social issues in many beneficial ways. Women, black people and members of the Lesbian Gay Bisexual and Transgender (LGBT) community are hired as lead actors to combat the idea that they should not have lead roles. Shonda Rhimes is a television producer and writer who believes in supporting under-appreciated actors. Rhimes is the producer of three hit TV shows: Grey's Anatomy, Scandal and How to Get Away with Murder. All three shows feature strong female leads. In two of the shows the lead women are black and all three shows feature LGBT actors in predominant roles. All of the shows get around eight million views every Thursday, proving that Hollywood can be successful with all different types of actors. 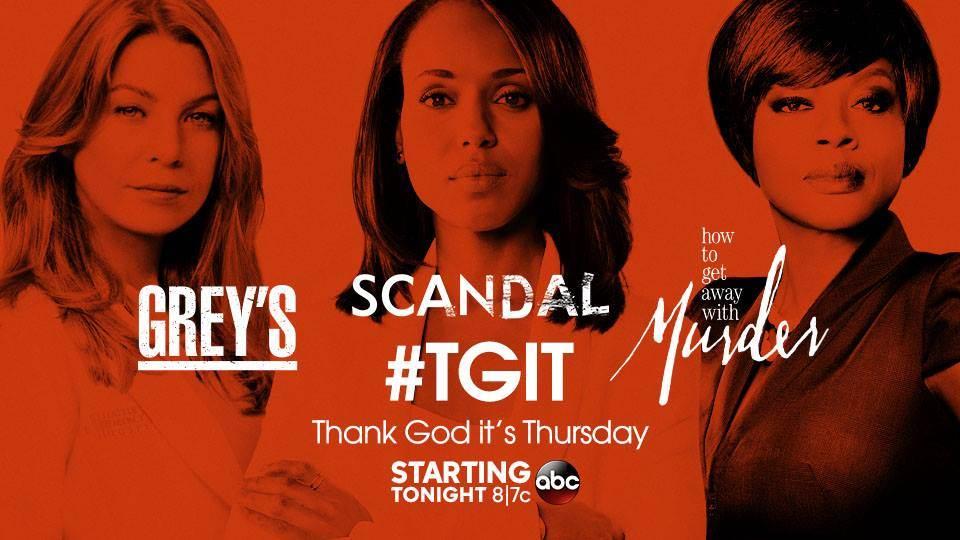 Photo: Shonda Rhimes has three shows on ABC: Grey's Anatomy, Scandal, and How to Get Away with Murder.

Photo: Shonda Rhimes has three shows on ABC: Grey's Anatomy, Scandal, and How to Get Away with Murder.

TV shows are also normalizing the content of their shows to represent America. Producers wanted their viewers to have an accurate representation of the nation that we live in. By using real life examples, they are giving the audience the ability to relate to a given scenario. Such TV shows encourage the audience to think, listen and learn about how America needs to change for the better. At the Gala for Human Rights, Rhimes said, "Diversity! As if there is something unusual about telling stories involving women and people of color and LGBTQ characters on TV. I have a different word: normalizing. I'm normalizing TV. I am making TV look like the world looks." Rhimes acknowledges that the diversity on the big screen should reflect the diversity in the real world.

Hollywood has started to give social injustices the spotlight, too. They are doing something that most people won't do, calling out America by saying, "we need to change." They use their voice by televising recreations of incidences of social injustices. If America watches their favorite characters go through these unacceptable occurrences again and again on TV, it makes them uncomfortable. Hollywood is highlighting the bystander theory: a person sitting back and watching something happen without helping. They're telling America not to sit in silence when it comes to social injustices.

Empire recently released an episode where one of the main characters was involved in racially motivated police brutality. After the airing of this show, Twitter and other forms of social media blew up about Empire taking a stand for #BlackLivesMatter. Empire screenwriter Carlito Rodriguez said, "Unfortunately, in the world we live in, this is fast becoming an everyday thing... some of us in that writer's room, we come from the kind of backgrounds where getting pulled over at gunpoint has become routine." 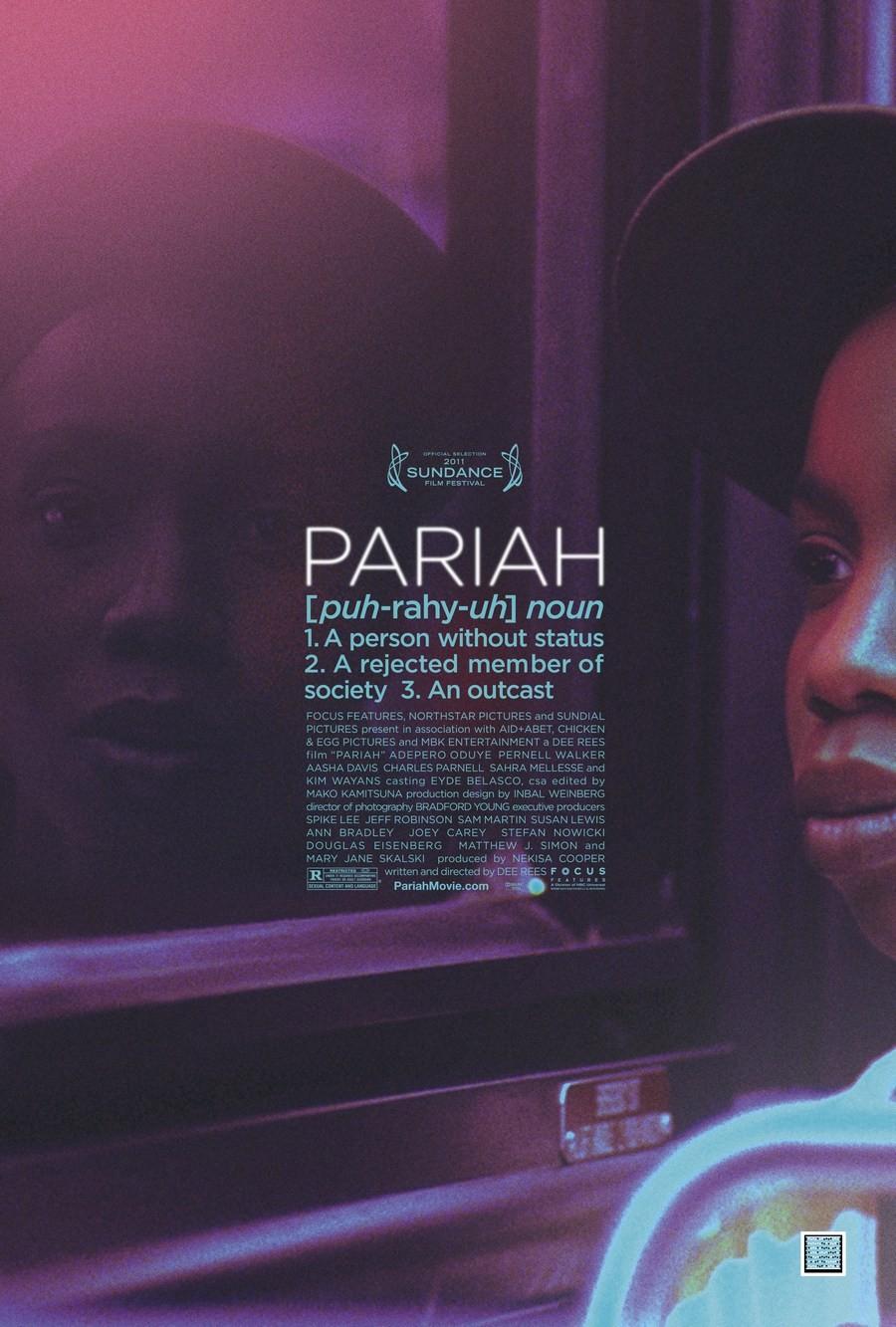 Photo: Pariah is about a black lesbian teenager who constantly fights with her family over who she is and what she wants to be.

Photo: Pariah is about a black lesbian teenager who constantly fights with her family over who she is and what she wants to be.

The movie Pariah is about a black lesbian teenager who constantly fights with her family over who she is and what she wants to be. A raw and heavily emotional movie, it also shows a very real problem that a lot of teenagers are battling today: parents who are not accepting of who they are. Viewers are able to see what it's like to grow up in a home that doesn't accept you and a home where you are forced to hide who you really are.

We need equality, and to achieve this equality we need the nation to unite against social injustices. Hollywood is giving social injustices the spotlight. They are making a call to action and demanding change. TV is effective in realistically depicting and informing Americans about these issues. By using TV, we can show how equality can benefit the nation on a large scale and how, if we don't fight for equality, we will never be able to move forward.