The Blair Boogie: A double dose of G.O.O.D music

In a time where good rap is becoming rare, September has been a great month. On Sept. 5, Big Sean released his much anticipated mixtape "Detroit.” Less than two weeks later, "Cruel Summer” came out, a compilation between Jay-Z's Def Jam Records and Getting Out Our Dreams (G.O.O.D) Music, Kanye West's label. There's no denying that both albums are well produced and full of catchy songs. But who has the best of the G.O.O.D music? Let SCO figure out. 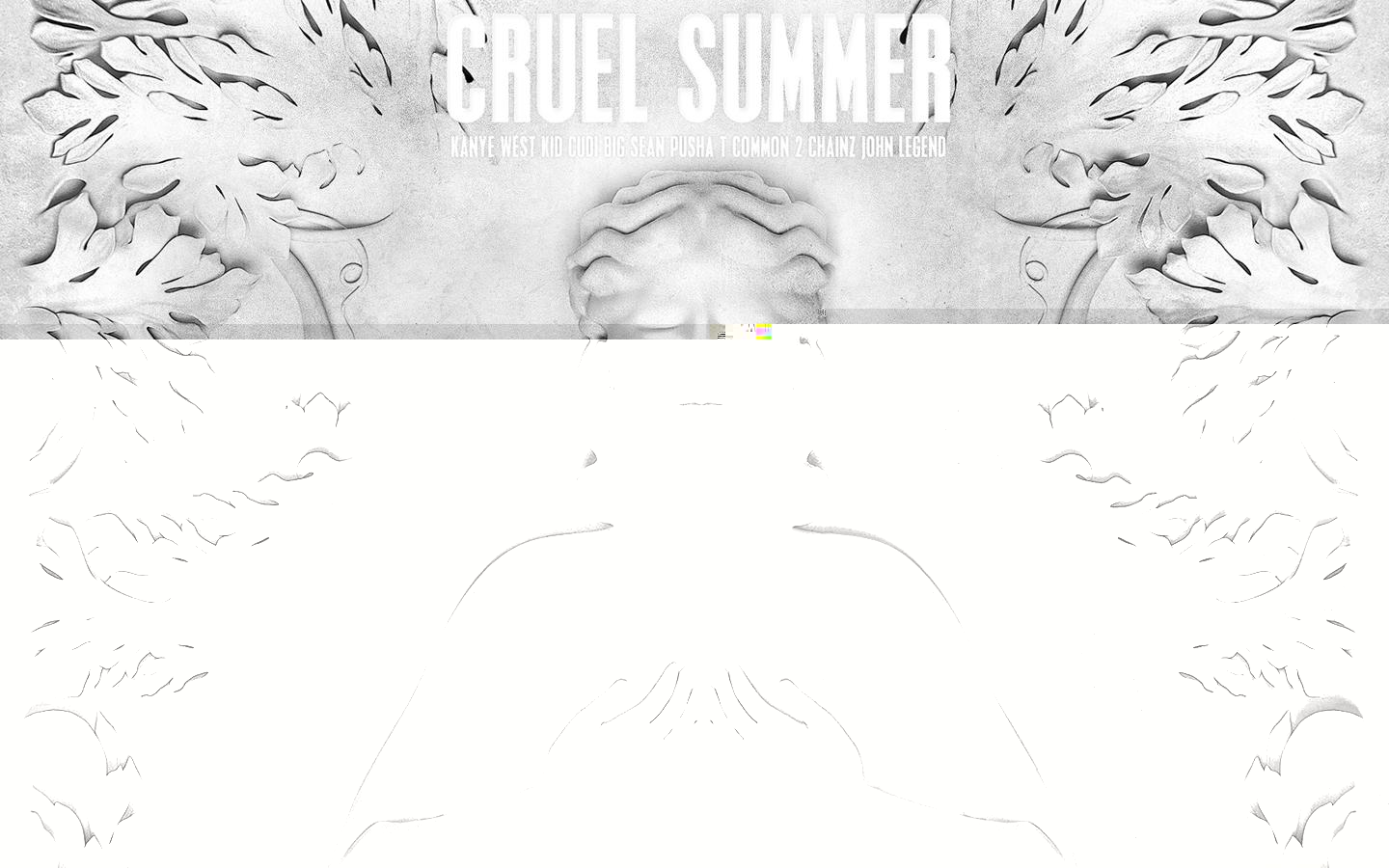 Photo: "Cruel Summer" is a combination of great rappers including Kanye, Jay-Z and Kid Cudi.

After working with Jay-Z on "Watch the Throne” last year, Kanye and HOVA have brought their entire labels in on the collaboration. Bringing two of rap's greatest together on "Watch the Throne” was big enough but "Cruel Summer” is even more star-studded, bringing together old favorites like Jadakiss, Raekwon and Ghostface Killah and relative newcomers like 2Chainz and Chief Keef. The result is twelve tracks with varying feels from the bass heavy "Sin City” to the smooth sounds of "To The World.”

The album, released Sept. 14, marks the return of neo-psychedelic music favorite Kid Cudi, off and on for the past few years, after spending time in rehab and changing his name to WZRD for a stint. Cudi seems to be right back to his old antics in "Creepers,” a song with hints of techno, produced by Englishmen Dan Black. Cudi discusses his soul searching while urging the so called "creepers” to "keep your eyes over there, it is creepy when you stare.”

Unlike "Creepers” most of "Cruel Summer” is filled with more cocky and less philosophic lyrics. "Don't Like,” "Clique” and "Mercy” are already club-bangers, songs with little meaning but that are sure to get listeners dancing or chanting along. The pensiveness of West is less prevalent than in previous albums, replaced instead with the bigheaded attitude typical of what is played on the radio today. 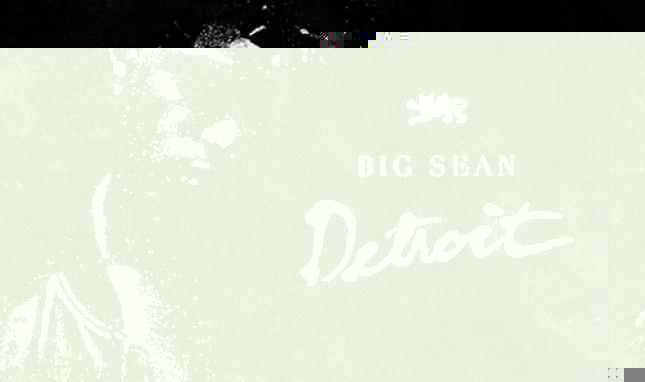 Photo: Big Sean's "Detroit" is an uplifting ode to making it big

After signing with Kanye West's label nearly five years ago and releasing his first studio album in June of 2011, Big Sean is back with one of the best track listings out there. Though just a mixtape, "Detroit” features big name artists including Chris Brown, J.Cole and Juicy J. The fantasy life Big Sean raps about in "24 Karats of Gold” doesn't seem so far off if he continues to rap like this.

"Detroit” is full of genuine lyricism, a fresh change from the norm of songs about sexual exploits and violence. Most of the songs are positive with exception to "Experimental,” a ballad to drug use featuring Juicy J and King Chip that is too catchy to avoid. Every song off the CD is not only well written and produced, but also memorable.

The album is broken up by narrations about Big Sean's hometown and the namesake of the mixtape, Detroit, as told by well-known rappers Common, Young Jeezy and Snoop Lion (previously Snoop Dogg). The best track, "Life Should Go On,” isn't until the bonus section, where D.C.'s very own Wale joins with Big Sean in an uplifting song about achieving his aspirations. "And this is how life should go. Everything I wanted never seemed so close,” Big Sean raps. If he keeps this up, true rap greatness is just around the corner.

Though the sounds of both albums are very different, both bring to the table songs that listeners want to hear and that are sure to top-charts in the months to come. Yet there has to be a victor in the battle of G.O.O.D music. My opinion?

Though "Cruel Music” is catchy, the songs are disjointed as an album, and are more of the usual thematically. If given the chance, listen to both. But if it's one or the other, "Detroit” is the best bargain. Not only is the mixtape free, but it has meaningful lyrics that are different from your typical radio jams. Like Big Sean raps on one of the albums songs, he's on track to being "everything [he] wanna be.”
Cruel Summer

"I believe there's a God above me/ I'm just the god of everything else”- Pusha T, "New God Music”

"They at the chalkboard, teaching us a** backwards/ how about preparing us for life, instead of lab rat us”- Big Sean, "24 Karats of Gold”