For all of us who are not seniors, summer is finally almost here. In one week, Blazers will get to return to the activities they put on hold during the school year while taking part in brand new experiences too. This variety of options is also present in new albums from old artists—there are the bands that decide to go back to their roots, but also the groups that take the opportunity to explore a different direction altogether. Regardless of your summer plans, here are a few promising upcoming albums to start your summer off whether you are looking for some of the old, a little of the new or a bit of the two.

Return of the old 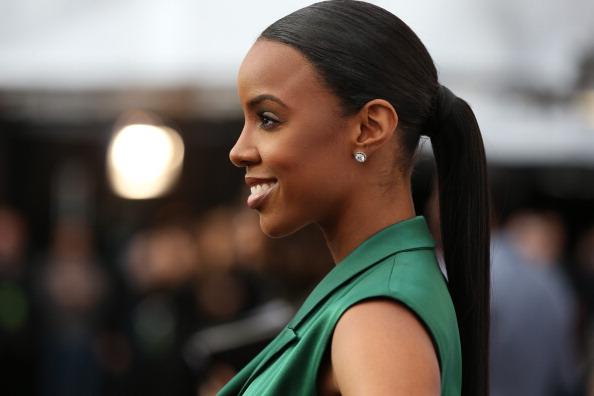 Photo: Kelly Rowland is back with a throwback to her Destiny's Child roots in "Talk a Good Game."

Photo: Kelly Rowland is back with a throwback to her Destiny's Child roots in "Talk a Good Game."

Kelly Rowland
In stores on June 18, singer Kelly Rowland's fourth album "Talk a Good Game" promises to deliver powerful hits perfect for ushering in the new season. Previously titled "Year of the Woman," this latest album centers around the theme of female empowerment that Rowland, a celebrated vocalist, songwriter, dancer and actress, embodies herself. But adding icing to the cake is the singer's return to her R&B roots reminiscent of her time with famed girl group Destiny's Child, before the more pop-like vibe of her recent albums.

Black Sabbath
Acclaimed English heavy metal band Black Sabbath is releasing its first studio album since 1995 on June 10 and fans of the original group will be delighted to find out that this album, "13," marks the return of original singer and bassist Ozzy Osbourne and Geezer Butler, respectively. With the addition of original guitarist Tony Iommi, "13" is the first studio recording with these three members since 1998. It isn't a surprise then that online music guide service AllMusic rightfully calls it "unexpectedly brilliant, apocalyptic and essential for any die-hard metal fan."

Jimmy Eat World
"Damage," the eighth album by rock band Jimmy Eat World, is up for sale on June 11. Exploring relationship issues with a more mature perspective than in previous albums, according to member Jim Adkins, "Damage" offers great material that many will be able to relate to in the coming months. What marks a much bigger change with this album, however, is Jimmy Eat World's departure from indie labels with its new recording contract with record company Dine Alone Records. While it will be interesting to see how this difference might affect the new music, the already released lead single "I Will Steal You Back" suggests that "Damage" will offer plenty of the catchiness that fans have come to love about the band. 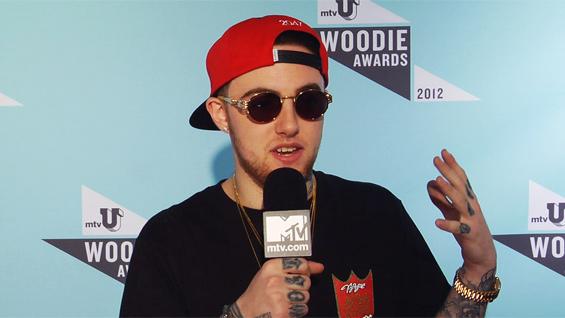 Photo: Mac Miller is going in a personal direction with his upcoming album.

Photo: Mac Miller is going in a personal direction with his upcoming album.

Mac Miller
Set for release on June 18, the popular Pittsburgh rapper Mac Miller's second album, "Watching Movies with the Sound Off," is a big change both lyrically and stylistically from "Blue Side Park," his first. "[My first album] was kind of about growing up in Pittsburgh and just about that feeling and [this album] is just what's going on in my head right now, after the time I've spent doing what I'm doing," Miller said in an interview with MTV. Fans will love the more personal nature of "Watching Movies," and the introspectiveness of the lyrics is perfect for a season that allows more soul-searching time than any other.

The new albums in the coming weeks are as diverse as Blair so whatever your plans this summer, you will be sure to find music that matches both your taste and the direction you are headed.