The Blair Boogie: Alum is back in the spotlight

Eric Hutchinson isn't your typical singer-songwriter. For one, he walked away from a contract with a major label, then self-released his second album and saw it skyrocket onto iTunes' Top Ten most-downloaded albums list. Oh yeah, and he's a Montgomery Blair alumnus. 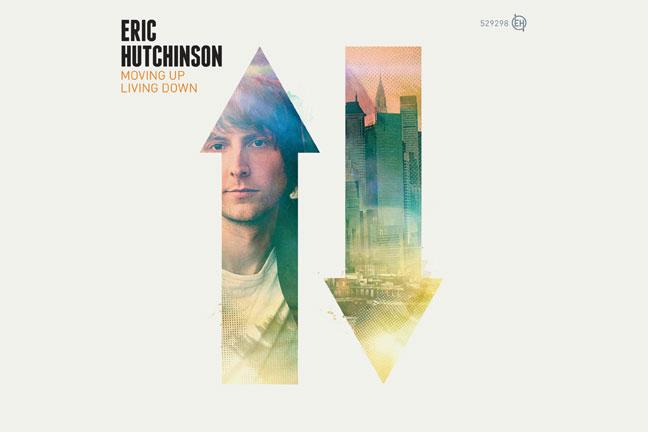 Moving Up Living Down

Photo: Hutchinson announced a new tour on Sept. 11 to promote his album Moving Up Living Down.

Photo: Hutchinson announced a new tour on Sept. 11 to promote his album Moving Up Living Down.

Hutchinson, who grew up in Takoma Park, has come a long way since he graduated from Blair in 1998. His upbeat, acoustic songs have drawn comparisons with Jason Mraz and Jack Johnson, as well as earning him an expanding fan base. In fact, "Rock and Roll," a single off his self-released album "Sounds Like This," went gold, selling over 500,000 units.

Hutchinson released his latest album, "Moving Up Living Down," last April. Since then, Hutchinson gave a spectacular performance of "Watching You Watch Him," a single off his new album, on TBS's "Conan" in June. Most recently, Hutchinson announced his "The Almost Solo" Tour last Tuesday. The tour has a show scheduled in November at Baltimore's Ram's Head Live, but if you want to see Hutchinson perform closer to home, you should join Silverlogue advisor Dr. Dana Simel's efforts to get him to visit Blair.

Hutchinson had an interesting rise to fame. He signed with Madonna's Maverick Records, and then spent almost two years negotiating his way out of his contract after the label collapsed. He then released "Sounds Like This" on his own label, Let's Break ("Sounds Like This" was later picked up by Warner Brothers). Hutchinson was thrust into the spotlight in 2007, after a friend of his sent some of Hutchinson's music to gossip blogger Perez Hilton. Hilton was so impressed with what he heard, he published an enthusiastic blog post urging his readers to check it out, exclaiming, "We're obsessed! Obsessed!" Almost overnight, Hilton's publicity expanded Hutchinson's fanbase. 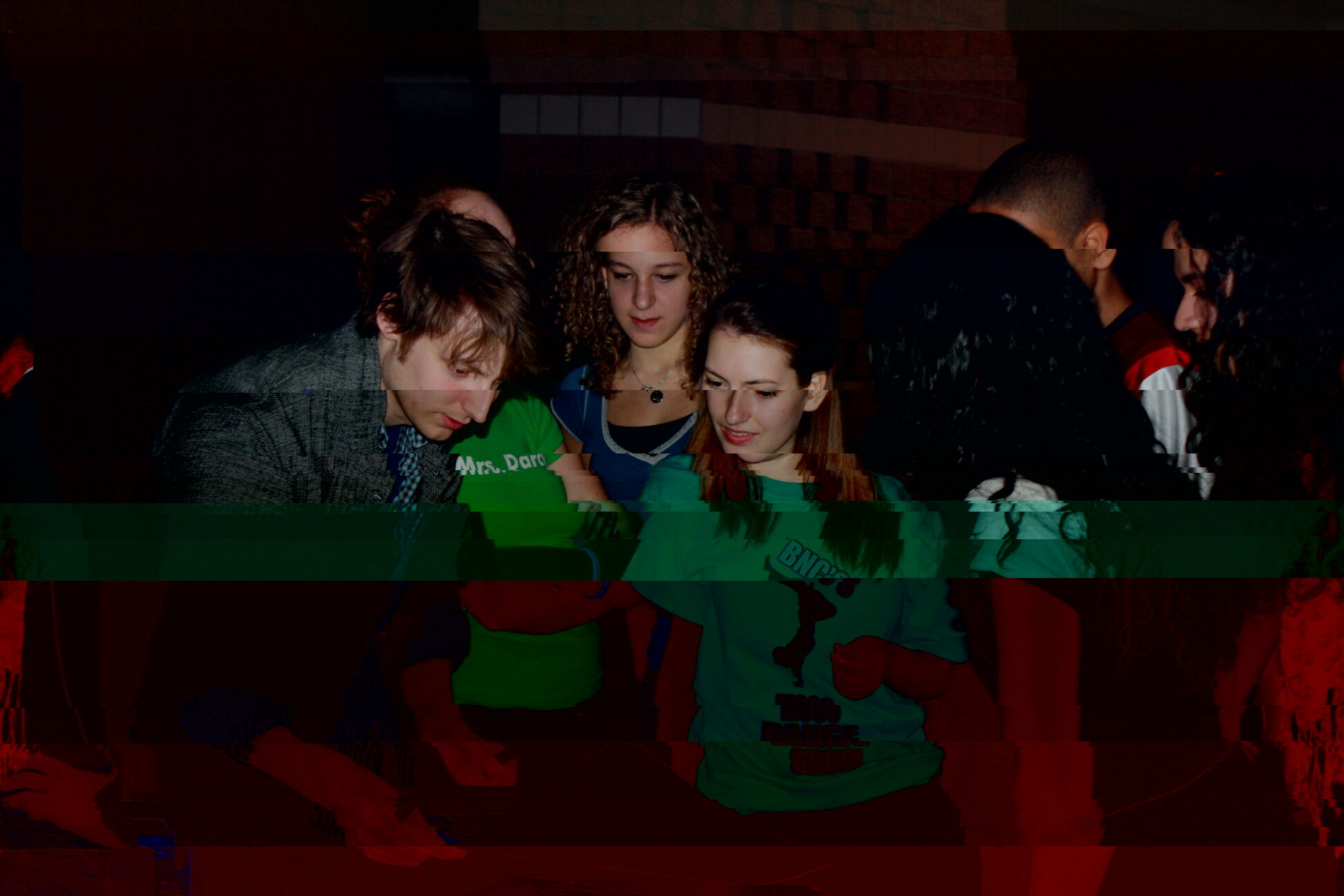 Hutchinson, who was a student in the Communication Arts Program, has visited Blair since he reached his success, back in March of 2010. But if you missed him, wouldn't it be great to have him come again? Simel said that the hope is that Hutchinson will visit later in the year. "We're trying to get him to do a spring benefit concert," Simel said.

To help out, Blazers should support the yearbook's effort to get in touch with Hutchinson by liking his Facebook page and showing him that Blair is interested in having him visit again. That way, we can all enjoy Hutchinson's talent as a live performer, up close and personal.