The Blair Boogie: Best albums to look out for

As the year winds down, there are still several big albums that have yet to hit the online marketplace. 2012 has been a big year in the music world, and only time will tell what the rest of the year holds for us. Here are some of the most anticipated albums that are set to drop before 2013. 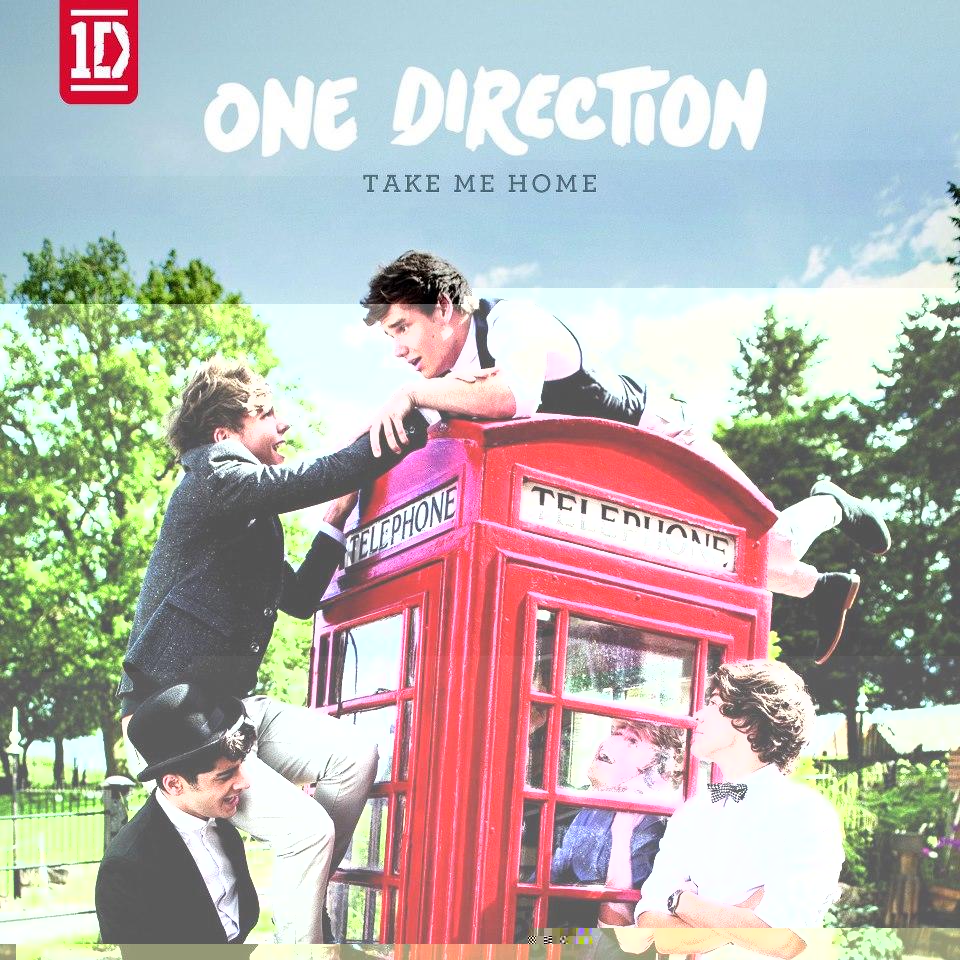 Photo: "Take Me Home" has the potential to be even bigger than One direction's first album, "Up All Night."

Photo: "Take Me Home" has the potential to be even bigger than One direction's first album, "Up All Night."

The countdown has officially started for teenage girls around the world as One Direction is set to release their second album next week. One Direction took the music world by a storm last year when their debut album, "Up All Night," was released last Nov. "Take Me Home" will have big shoes to fill after One Direction's first album debuted at number two on the UK Albums Chart. Featuring hit single "Live While We're Young," their album certainly could do better than the first. The London-based boy band has already reached superstar status, but have the potential to get even bigger.

Read More: The One Direction infection

Rihanna's seventh studio album in seven years will feature several big names in the rap game, including Eminem, Future and controversially, Chris Brown. Rihanna's hit R&B single, "Diamonds," will highlight the 15-track album, which has some Rap, Pop and R&B in it. Rihanna will celebrate the release of her newest album by embarking on a tour that will last seven days, feature seven performances and take place in seven different countries. What better way could you celebrate your seventh album?

Nicki Minaj's latest album will feature both the old and the new. "The Re-Up" will have eight brand new songs, followed by several songs from her last album, including the hit song "Beez in the Trap." The Young Money rap star's tracks will also feature rap game elite Tyga and Lil Wayne. By using some of her old songs in the new album, Minaj looks to give her old songs another chance. The album will feature two discs, one with the new songs and one with the old. 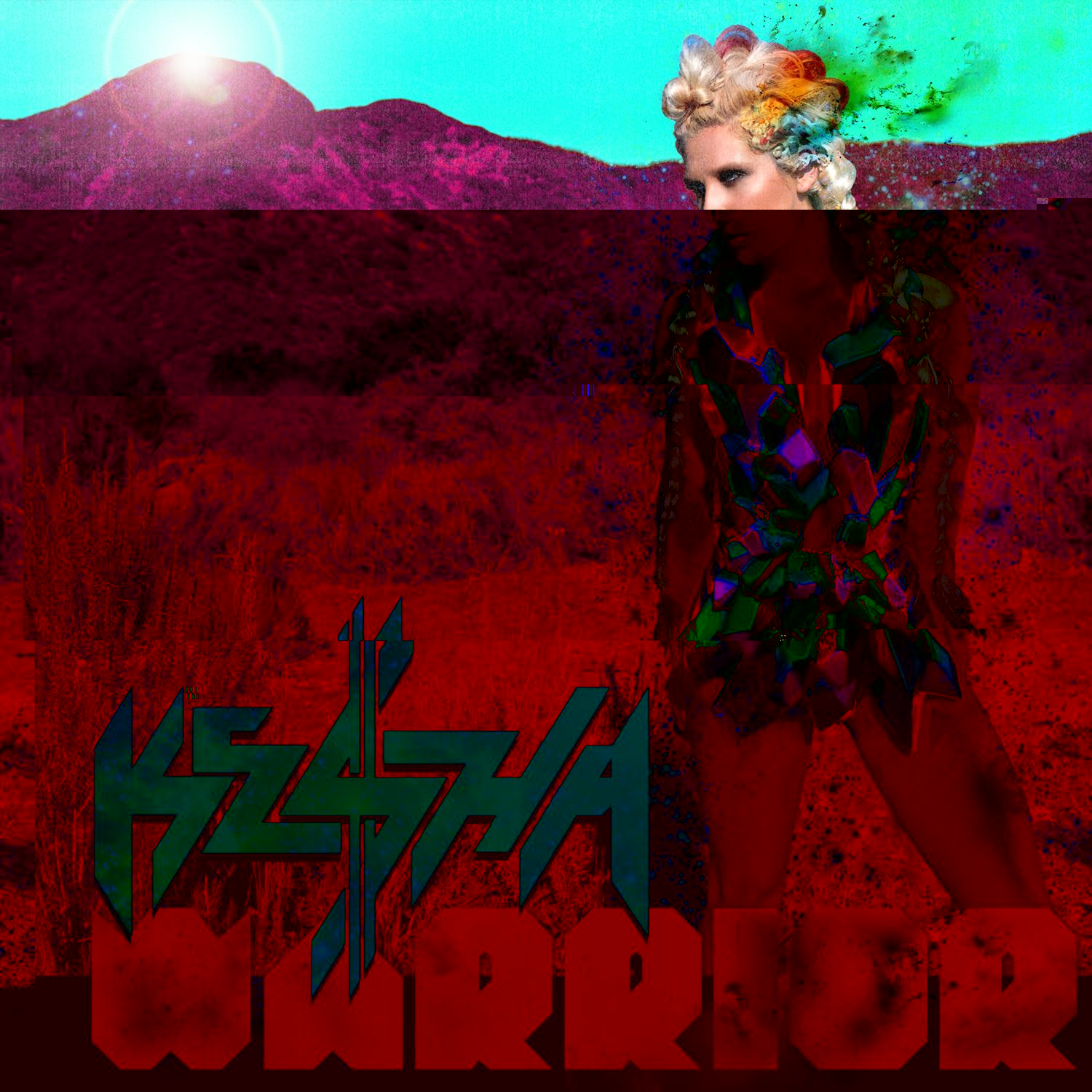 Photo: Ke$ha will stray away from "white girl rap" in her latest album.

Photo: Ke$ha will stray away from "white girl rap" in her latest album.

Ke$ha is set to release her second studio album after her first album, "Animal," was a worldwide success. Led by single
"Die Young," the pop album will look to top her last album's rank of 15 on the charts. The album was originally set to be released in 2011, but was pushed back a year because of Ke$ha's desire to shift the sound of Pop music in a more rock direction. Although it's hard to imagine Ke$ha straying away from the dance/pop/up-tempo/party music that made her famous, we'll see if she is able to achieve her goal and potentially reinvent Pop in "Warrior."

The third and final installment of Green Day's "Uno!, Dos!, Tre!" Trilogy, "Tre!" will feature a blend of both rock and pop. The band has also stated that the band has focused on honing their sound when creating the trilogy. The release of the first part of the trilogy, "Uno," was Green Day's first studio album release since 2009. The upcoming album will be the Punk Rock bands eleventh studio album, and will feature twelve songs. The first two installments of the trilogy were released on Sept. 21 and Nov. 13 respectively.