Step aside, pop singers. Renowned English singer-songwriter Dido Armstrong, also known simply as Dido, is back in the music scene and this time is tackling a brand new direction—electronic music. 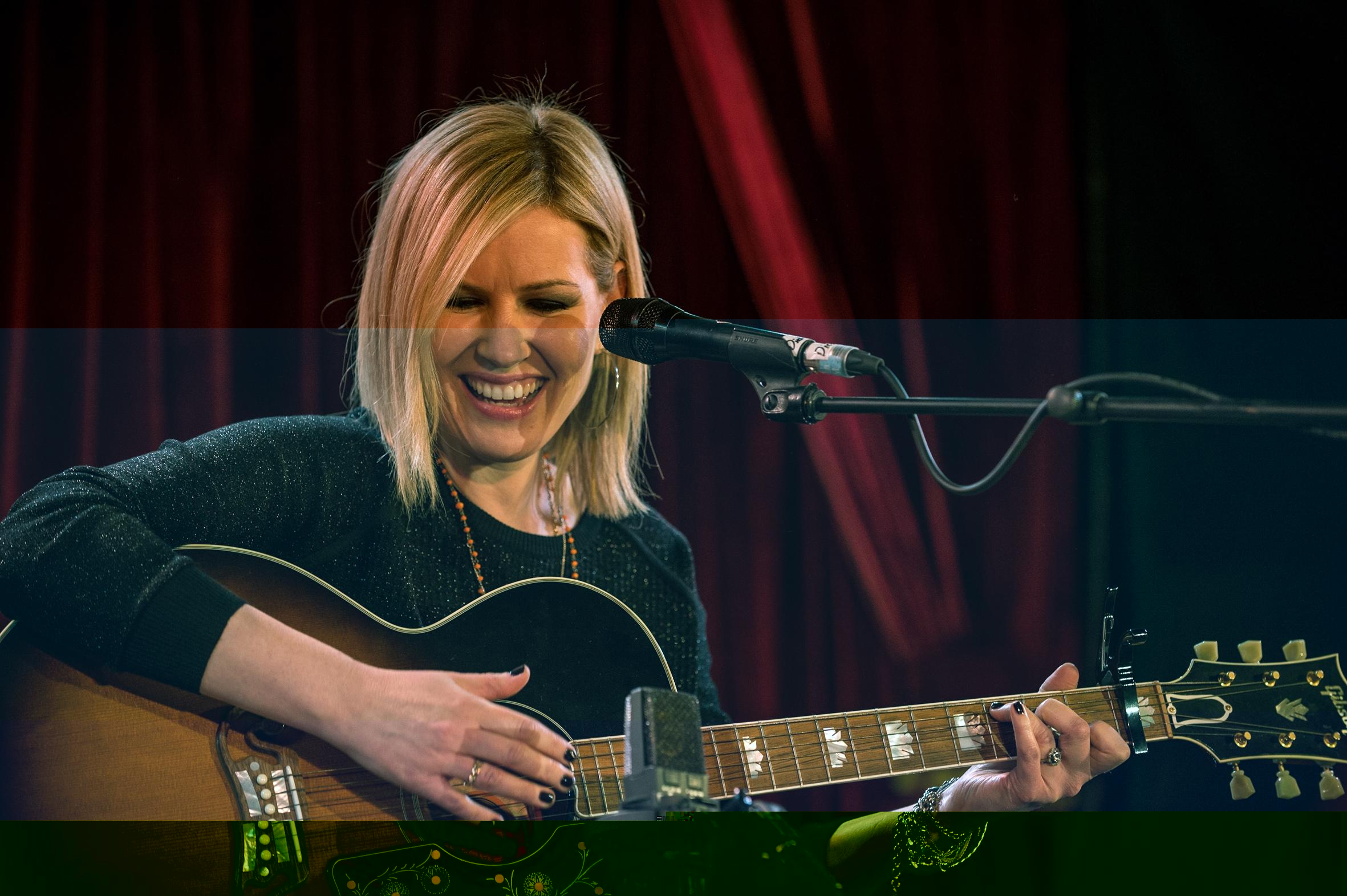 Photo: Dido is mixing it up in her latest album with a move towards electronic music.

Photo: Dido is mixing it up in her latest album with a move towards electronic music.

March 4 marked the release of "Girl Who Got Away," the singer's fourth studio album. Dido has always been known for her folksy tunes. In this latest compilation, however, she balances the step out of the ordinary with the same soft-spoken grace reminiscent of her previous feats, proving the singer can rock just about anything.

"Love to Blame" and "Blackbird" showcase the album's electronic vibe to the fullest. Upbeat electronic chords interwoven with digital cymbals serve as percussion throughout the songs. For those wondering how Dido's trademark crooning fits this dance-pop feel, the answer is surprisingly well. As the chorus to "Love to Blame" rolls around, her soft vocals give a touch of breathlessness to the beats for a tune both classy and edgy. "Blackbird" also represents a blend; the pure fun of the music and the serious message of the lyrics create a catchy mix whose singing will still satisfy your venting needs.

But Dido makes sure to stay away from the overproduction common to much of the pop music today. Instead of making electronic elements the focus of the songs, she keeps them at a minimum so that they only highlight—but not overpower—the music. The song "End of Night" is an example of the balance of the raw and the digital at its finest. The album's title song "Girl Who Got Away" also does an incredible job of supplementing emotion with digital beats. Such a blend lends an air of freshness to the album that is certain to draw the singer new fans.

As for old fans that are stuck on her style of the past, fret not. "Girl Who Got Away" has plenty to offer you as well. The electronics in album's lead single "No Freedom" are but an afterthought and its pseudo-ballad style and empowering theme are reminiscent of Dido's previously Grammy-nominated single "White Flag." And with lyrics such as "try to think of the world/ where you could stay and these safe hands could go/ take your heart above the water/ wherever I choose to go," it is hard to imagine being able to resist it.

Overall, this latest album is sure to draw in newcomers while keeping old fans content. Thank goodness Dido is a girl who did not get away for long.

Tags: White Flag The Blair Boogie No Freedom Girl Who Got Away End of the Night Dido Blackbird