The Blair Boogie: Drake drops "5AM in Toronto," tries to follow up unbelievable 2012

2012 was, by several measures, an incredible year for Drake. 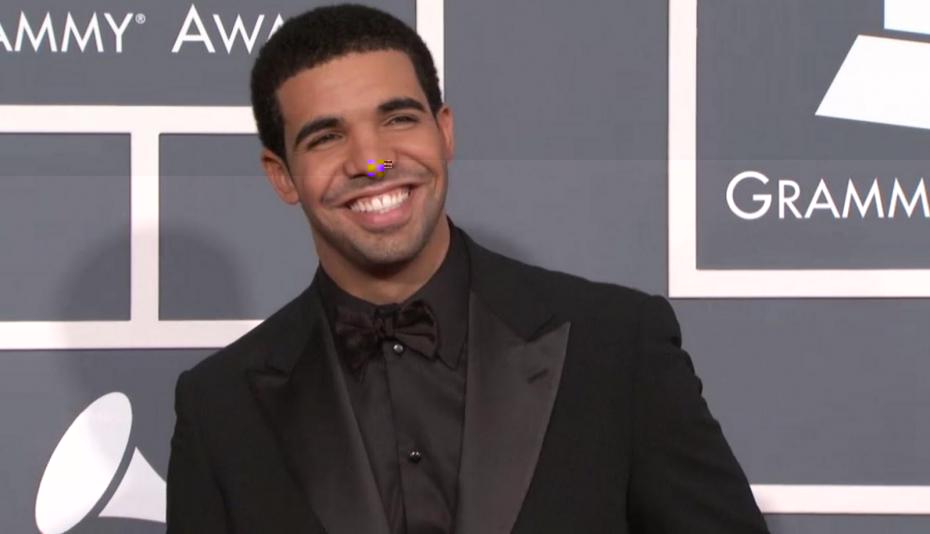 Photo: Drake capped off an impressive 2012 by taking home the Grammy for Best Rap Album.

Photo: Drake capped off an impressive 2012 by taking home the Grammy for Best Rap Album.

First, he changed the English language. The rapper is responsible for "YOLO," the word whose popularity last year even obscured the song it came from.

Then he got paid. In June, he finished his "Club Paradise" Tour, which happened to be the highest grossing worldwide tour of the year by a rapper. (No, Justin Bieber is not a rapper.)

And then he made history. In August, he guest-starred on "No Lie," passing Jay-Z - who released his first single before the Canadian star turned nine - to become the rapper with the most No.1 Billboard R&B/Hip-Hop songs in history. Yes, the 26-year-old Torontonian has more rap No. 1 hits than Jay-Z, Lil Wayne, Kanye West, and anyone else you can think of. (Hov' almost caught him with "Suit and Tie", but the Justin Timberlake collaboration peaked at second. So close, Jay.) 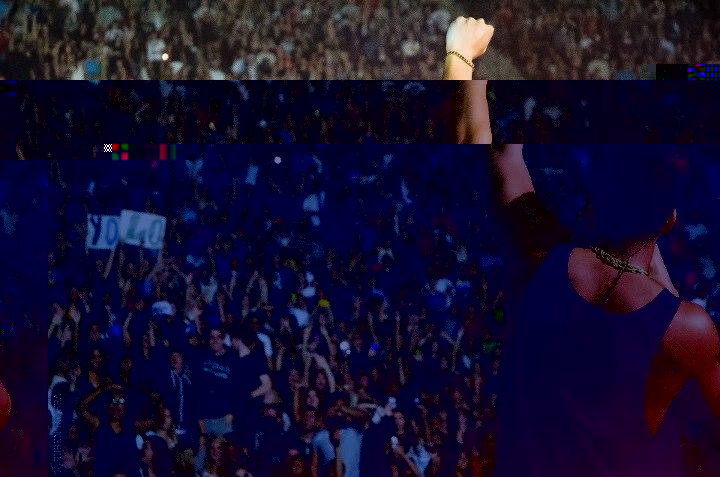 Photo: The Club Paradise tour earned $43.4 million, the nineteenth-highest-grossing tour of the year and highest among rappers.

Photo: The Club Paradise tour earned $43.4 million, the nineteenth-highest-grossing tour of the year and highest among rappers.

And finally, he got his recognition, winning the Grammy for Best Rap Album, and earning nominations for two songs from Take Care.

Can October's Very Own follow that up? In a genre where so many names appear and disappear every year, and there's new music coming out every few hours, can Drake really maintain such prominence in the world, and dominance in the game, for another twelve months?

The rapper dropped "Started from the Bottom" in February, and the Mike Zombie-produced track has already climbed to second on the hip-hop charts. (That may be as high as it gets, as it's possible Macklemore's "Thrift Shop" will be the most popular rap song in the world forever, regardless of how tired you are of hearing it.)

Drake's verses on the song are nothing special - all that really matters is his refrain, and perhaps a couple lines leading up to it:

I just think it's funny how it goes
Now I'm on the road, half a million for a show, and we
Started from the bottom now we here.
Accurate? In fact, he averaged over $670,000 per show. Is he "here"? That's not really even a question anymore. And he earned the right to say so after winning a Grammy over Nas. "Started From the Bottom" was the first single off of his upcoming album, Nothing Was the Same, which doesn't yet have a release date, but ought to drop this year. If it does before October, it will be eligible for the 56th Annual Grammy Awards. Will it have a chance? Rap fans can expect some great work this year, from Kanye West, Kendrick Lamar and J.Cole together, Jay-Z, Rick Ross and (finally) Eminem. Such competition doesn't help Drake's odds at a repeat, which are already slim: In the eighteen years the award has existed, only Kanye and Eminem have won Best Rap Album twice in back-to-back years.

And though Drizzy is no longer "starting from the bottom" of anything, Nothing Was the Same will likely have to be even better than Take Care in order to get the Grammy nod. I think it's safe to say he'll have better competition than 2 Chainz this year. And if he does, his third album will need some megahits, much better than his first two singles this year. "Started From the Bottom" is catchy but lacking in its two short verses. What happened to the lyricist who killed it on "HYFR" and "Lord Knows?"

Maybe he overcompensated with the song he released Thursday. One of those spit-all-you-have-in-one-verse tracks that fits better in mixtapes than studio albums, "5AM in Toronto" is produced by Boi-1da and Vinylz and doesn't really stand out. Drake is a little too hyped in his delivery to match the chill instrumentals. It's interesting, once, to listen to what he's saying, but after that the song waxes dull.

You underestimated greatly
Most number ones ever, how long did it really take me?
Answer: 25 years, 196 days from his birth to the "No Lie" release. Pretty quick, actually.
Give these [expletive] the look, the verse and even the hook -
That's why every song sound like Drake featuring Drake.
He does always seem to end up singing the hook in the songs he's featured in.
All them boys in my will.
All them boys is my Wills.
Anything happen to pop and I got you like Uncle Phil.
Man, I love a good Fresh Prince reference.
I'm on my King James [expletive], trying to win here again.
While LeBron James is certainly looking like he could repeat for the NBA Championship, Drake's follow-up campaign is still a big question mark. Take Care's great run was led by the titular earworm "Take Care," the language-altering "The Motto," the revelry anthem "HYFR," and the show-stopping "Headlines." Those were all released as promotional singles. So far, with the singles off of Nothing Was the Same, Drake is 0-for-2. Well, maybe, 1-for-2 - "Started From the Bottom" is pretty catchy. Regardless, if the rapper doesn't pick up the pace, his bid for a Grammy repeat will be for naught, and 2013's motto may be "You only win once."