The Blair Boogie: Getting the Led out in the new millennium

On December 10. 2007, Led Zeppelin performed for the just the fourth time in over three decades, and the first time since 1995 at a benefit concert for Atlantic Records founder Ahmet Ertegun. On November 19, 2012 they released for sale the official recordings from that concert in several formats. This concert was extremely important to the current music industry, as it helped to keep the music of one of the greatest bands ever alive today.

Led Zeppelin isn't quite as popularly known today as The Beatles or The Rolling Stones, at least partly because after the band initially broke up, 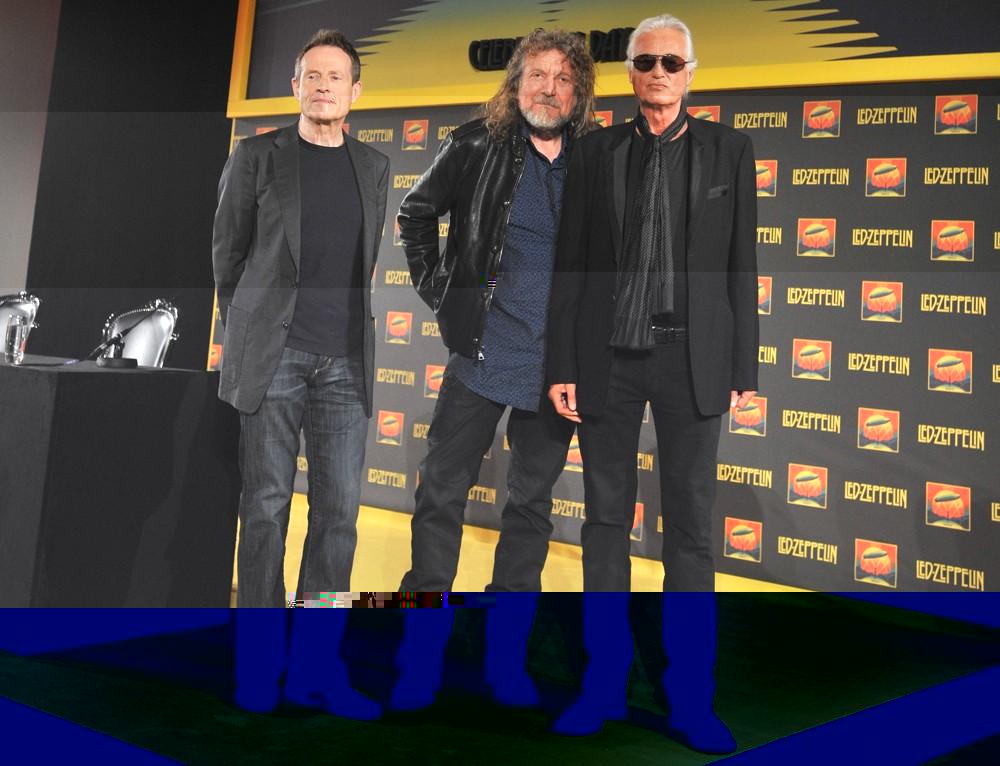 Photo: Jimmy Page, Robert Plant, and John Paul Jones at their 2007 concert, the recordings of which were recently released.

Photo: Jimmy Page, Robert Plant, and John Paul Jones at their 2007 concert, the recordings of which were recently released.

they have had very few reunion tours, and they have been well spaced out. Their touring frequency is in contrast with groups like the Beatles or Stones, and it preserves Zeppelin's music and separates it into a distinct time period with their reunion shows only serving as a reminder of the great music they produced. The way they released the tapes of their first full set since their July 1980 show in Berlin two months before drummer John Bonham died and they disbanded represents the distinction made between Zeppelin and post-Zeppelin. The show is available in modern formats: Digital Download, CD, DVD and Blu-Ray as well as a 3 LP Vinyl package of the set list, available December 11.

It's important for the music industry to remember the past and remember that artists do not have to be disposable, even if their era ends. A prime example of that is PSY of "Gangnam Style" fame. His song, while incredibly catchy and definitely popular, will not have a lasting impact on culture, and it is doubtful that anyone will be listening to their music in just three years, let alone thirty. Led Zeppelin broke up definitively when Bonham died, and they have not attempted to stay in the limelight or produce more albums, but their music has still persisted so much so that there were 20 million requests for tickets for their 2007 concert.

There is a superlatively long history of music for new artists to draw upon, and Led Zeppelin is a great example of music that can last. This new release will sustain their influence and draw attention back to the albums they first created. Hopefully I will pass Led Zeppelin records down to my children just as my father did for me.