The Blair Boogie: Hot Sugar can make music out of anything

Breaking bottles, a cracking skull, the silence of a church and a rat's heartbeat: they're sounds familiar and foreign to us, and they've all been used by producer Nick Koenig, also known as Hot Sugar, to make melodies. Koenig records all of his own sounds, which sets him apart from other producers. He's even developing his own genre, Associative Music. 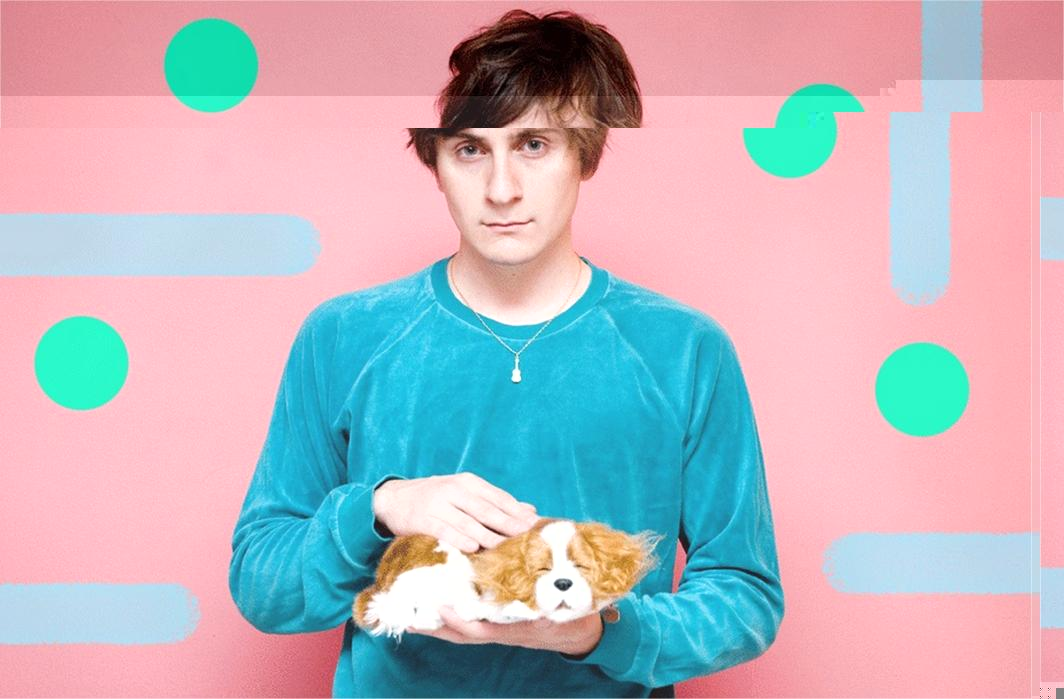 At 4 a.m. one night, Koenig hid from the cold under the covers of his bed and recorded a song on a keyboard and cassette player. Originally written as a requiem for his own funeral, the song, Sleep, became the first track on The Roots' Grammy-nominated album, Undun. It was the first song slated for the Undun and it set the tone for the entire album. Koenig referred to the experience as "easily the most flattering moment of my career so far," in an interview with the Creators Project.

His latest work includes the release of his MiDi Murder EP, on which he worked with Izza Kizza, Heems and Chippy Nonstop, among other rappers. Rat City, a song on MiDi Murder, features the rat's heart beat as well as a piano melody played by Koenig's pet rat, Sarah Michelle Gellar. You can see SMG at work here, and hear the finished product at the end of the video. Koenig's full album is supposed to come out early this year.

His use of real, self-recorded sounds on MiDi Murder and his other albums sets his apart from most producers, who use samples of other music. The recordings are crucial to creating Associative Music. The main principle behind Associative Music is that the listener associates everyday sounds with feelings; for example, a student might associate the sound of a dismissal bell with relief. Koenig tries to draw on the emotional response of his listener without making the origin of the sound overly apparent. He called MiDi Murder "a way to sneak my unusual recordings into more accessible rap scenarios. For example, some people will first listen to a song because it features some of their favorite rappers including Big Baby Gandhi, Nasty Nigel (of World's Fair) & YC the Cynic, but then I can surprise them by revealing that the beat was made from a piano riff played by a rat," in an interview with Bullett.

Even for a listener who doesn't know of Koenig's unusual process, his songs are immediately attention-grabbing. He holds rhythm and melody to a greater importance than showcasing the recordings, he says to avoid distracting quirkiness. Koenig's nontraditional use of sounds in his music will surely bring attention to him in the future.

MiDi Murder and Koenig's earlier album Muscle Milk are available on his bandcamp.