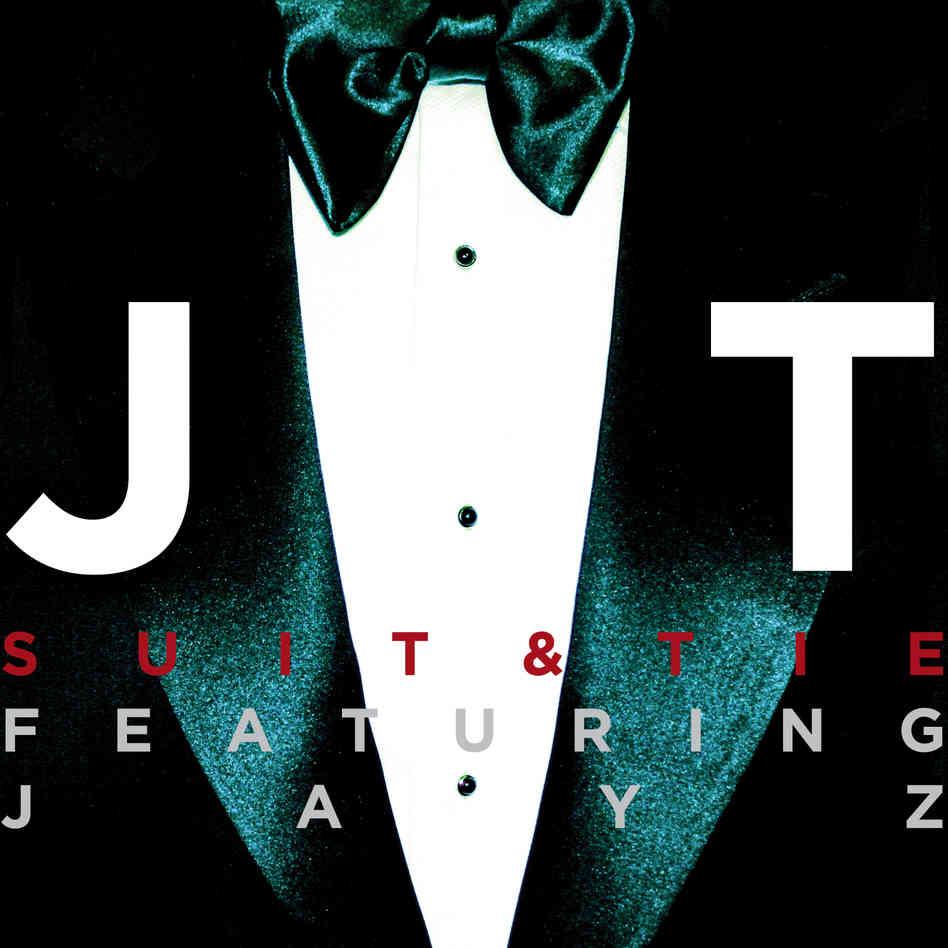 One of the top singles on iTunes is currently a new song by Justin. No, not Justin Bieber, but the legendary Justin Timberlake. Released on Jan. 14, the song "Suit and Tie" is Timberlake's first single released in over five years and has already attracted worldwide attention. The song is expected to sell 350,000 digital copies by this weekend, easily surpassing the 250,000 downloads the worldwide hit "SexyBack," made in its debut week.

Without a doubt, the song brings out Timberlake's familiar voice but it does not come close to living up to his previous catchy and upbeat hits. Its melancholy edge and slow background beats make the song fall short of Timberlake's other successes. Although Jay-Z's interlude towards the end of the song is well integrated, the background music slows down even more during this section as though it is sluggishly dragging the song on. If it wasn't for the fact that this is his "comeback" song, "Suit and Tie" probably would not have received as much acclamation. Luckily, we will not have to wait long to hear more from Timberlake. The song is the lead single of his next album "The 20/20 Experience," which will come out later this year.

As clear from the title, the song discusses how the speaker is dressed up in a suit and tie. From "How I Met Your Mother's" Barney Stinson to the TV show titled "Suits," the concept of wearing suits is a recurring theme in pop culture. The public seems to hold a certain fascination with people who wear designer suits and matching trendy ties, so the theme of the song and the comical album cover make the song all the more appealing to the public. The lyrics of the song humorously describe how wearing a suit gives Timberlake confidence, but unfortunately, the slow beats of the song do not convey the feeling of excitement and energy that the words seem to describe.

After his last album came out in 2006, Timberlake did not go completely off the radar. He picked up acting and starred in films such as "The Social Network," "Bad Teacher" and "In Time." Timberlake, a Grammy and Emmy Award winner who started off his career in just his teens, is definitely a talented singer and actor. Whether you are disappointed by the single or awed by it, get excited for the release of the rest of the album later this year because there is still more to come.