The Blair Boogie: Local concerts this spring and summer

If you need a break from studying for Advanced Placement (AP) tests or you are just looking for fun in the next few months, check out these local concerts. These are all popular artists whose concerts are sure to put you in a better mood. Whether you like the music or you do not know the musicians too well, the concert atmosphere is sure to put you in a good frame of mind. Keep reading if you are interested in attending shows at Merriweather Post Pavilion, the Verizon Center or Jiffy Lube Live. 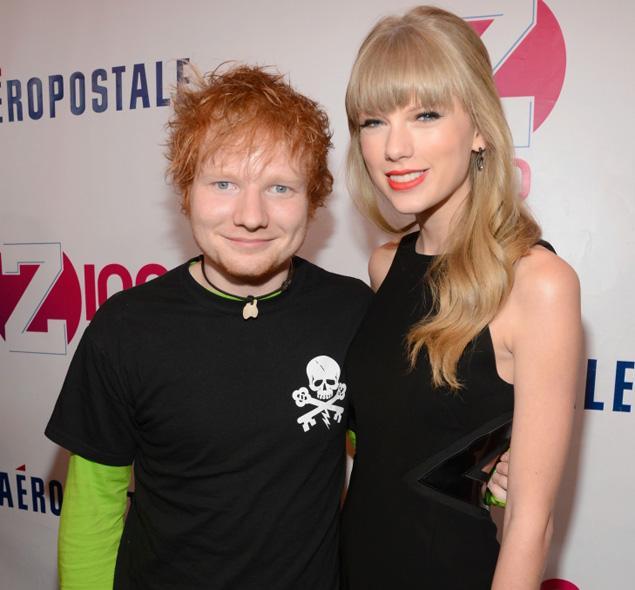 Photo: Taylor Swift and Ed Sheeran are on Swift's "Red" tour together.

Photo: Taylor Swift and Ed Sheeran are on Swift's "Red" tour together.

Taylor Swift is currently on her "Red” tour with Ed Sheeran. Swift will be featuring songs from her newest album, "Red,” such as "I Knew You Were Trouble,” "22,” "Holy Ground” and some of her older songs, such as "You Belong With Me,” "Love Story” and "Mean.” Sheeran will be performing some of his well-known hits, such as "The A Team,” "Lego House,” "Drunk” and a few others. Whether you are a country fan or a pop fan you are bound to enjoy one of these upbeat artist's music. The concert will be fun for all with both the performers' buoyant energy.

Of Monsters and Men

Last April, Of Monsters and Men was not too well-known when they came to the The Fillmore in Silver Spring and performed for free. Many Blazers attended this show and loved it, and soon after Of Monsters and Men songs started playing on the radio. This Icelandic group is currently on their 2013 tour performing some of their cheerful songs, such as "Little Talks,” "Six weeks” and "Dirty Paws.” Though this band has the average indie folk sound that other bands similar to it do, their songs are cheerful and optimistic as opposed to some depressing indie songs. I encourage you to attend this concert in hopes of seeing another newly popular band. 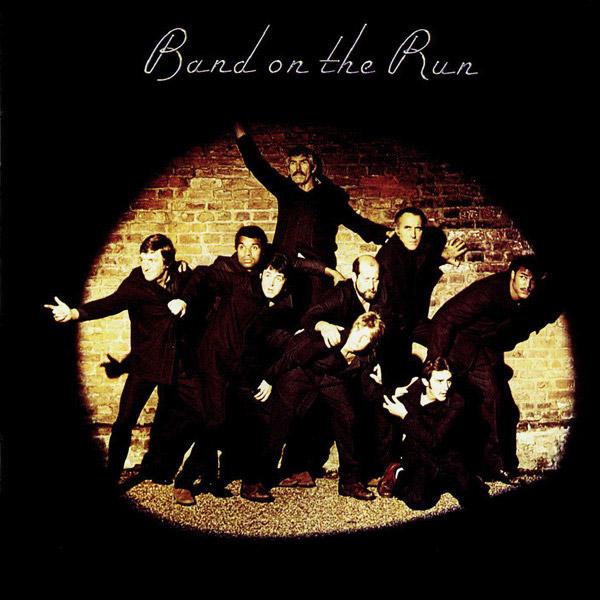 Photo: Paul McCartney and Wings are performing at Nationals Park.

Photo: Paul McCartney and Wings are performing at Nationals Park.

Out of all the concerts this summer, this is going to be the best show. The Beatles were very influential to the music industry and are legends of music, so this concert will be astonishing. McCartney is the last of The Beatles to still perform, so this is a must-see concert. McCartney will be playing original The Beatles songs such as "All My Loving" and "Eleanor Rigby," as well as Paul McCartney and Wings' songs such as "Jet" and "Nineteen Hundred and Eighty-Five." 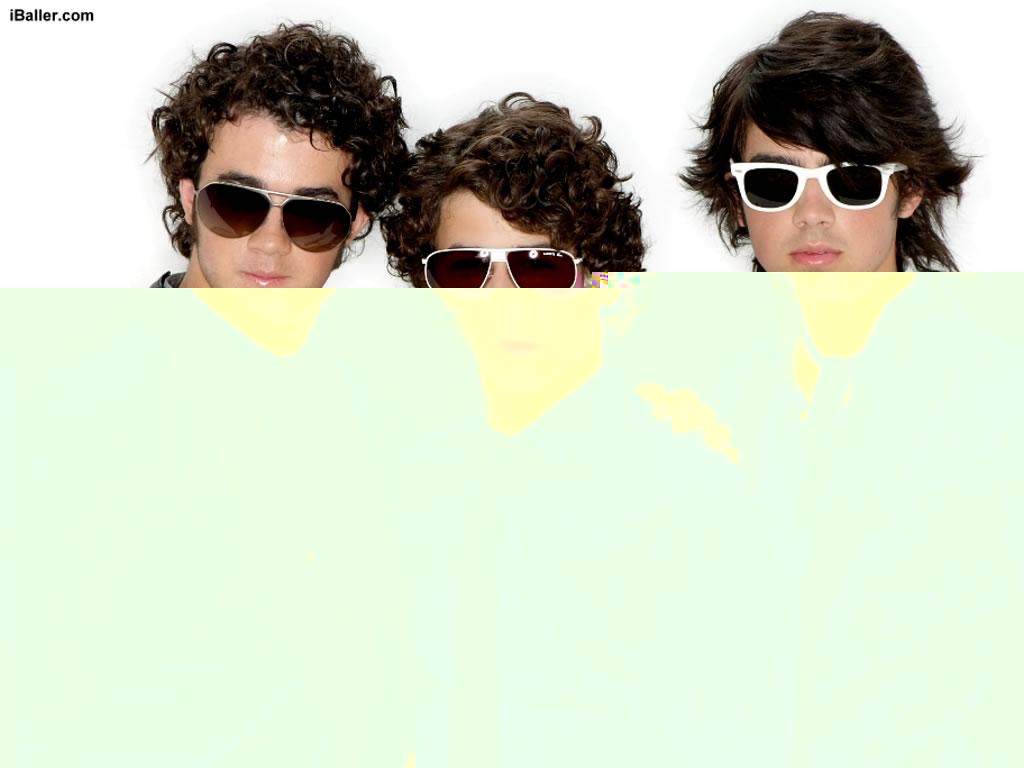 Photo: The Jonas Brothers are back in action with their new single, "Pom Poms," which was released on April 2.

Photo: The Jonas Brothers are back in action with their new single, "Pom Poms," which was released on April 2.

The Jonas Brothers are back and better than ever. They have finished their newest album and they released their single, "Pom Poms" on April 2, 2013. This will definitely be a lively show and maybe even a little nostalgic for all of you who loved the Jonas Brothers just as much as I did during my childhood.

All of these shows are going to be energetic and entertaining and are sure to put you in a good mood. Be sure to check them out if you are looking for a study break or you are just interested in having fun.