It's that time of year again. Semester exams are beginning in three days and for many Blazers, this means a weekend filled with textbooks, cram sessions and little sleep. During times like these, it's easy to forget that sometimes the best thing you can do is to relax. Here are some songs for you to listen to while you study or during breaks so that hopefully you will wake up on Monday morning just a little more calmed and motivated. 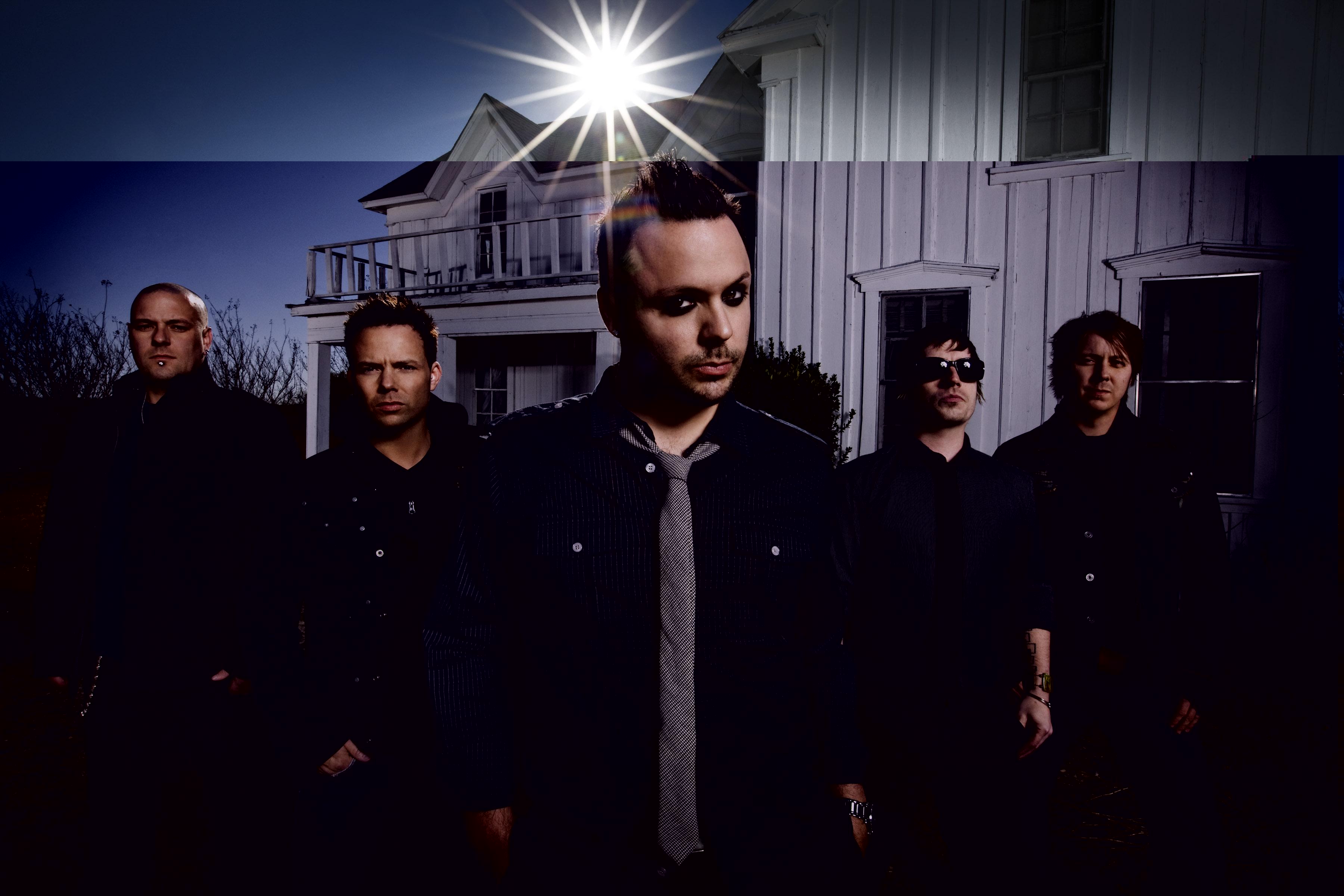 Photo: The calm tone of Blue October's "Into the Ocean" will have you focusing on your notes in no time.

Photo: The calm tone of Blue October's "Into the Ocean" will have you focusing on your notes in no time.

This mellow tune is a perfect way to start off a long period of studying. The soothing rhythm and soft-spoken words will immediately put you in a serious mood and make you more likely to focus. Despite the lyrics' darker message, the song's frequent mention of the ocean and rain will calm your nerves as you prepare to delve into your notes. The music video is also a worthwhile visit; its soft green and blue colors reflect the relaxing quality of the tune and make for the ultimate calming experience.

If, as you get farther into your notes, you start to get worried that you know a little less than you originally thought, Michaelson's music is a great antidote. Her song "Sort Of" in particular is a gem. The light harmonies and quick piano strokes are hopeful without being bubbly and elegant without being exotic, creating an inspiring melody that is rooted in the homey and familiar. That combined with Michaelson's ever-lovely voice and adorable lyrics will leave even the most panicked student with a smile and even a little more hope.

At some point likely sooner rather than later, boredom will likely take over and you will be alarmingly close to giving up. When this inevitably happens, SCO recommends you take a break with "The Fear" playing in the background. Rather than soothing like the previously mentioned music, this song by Allen is bold, witty and upbeat—in short, the perfect break to long hours of stress that will ultimately allow the listener to resume studying sooner. The song's satire is interesting without being will power-shattering, so don't fear that this break will last the rest of the weekend. 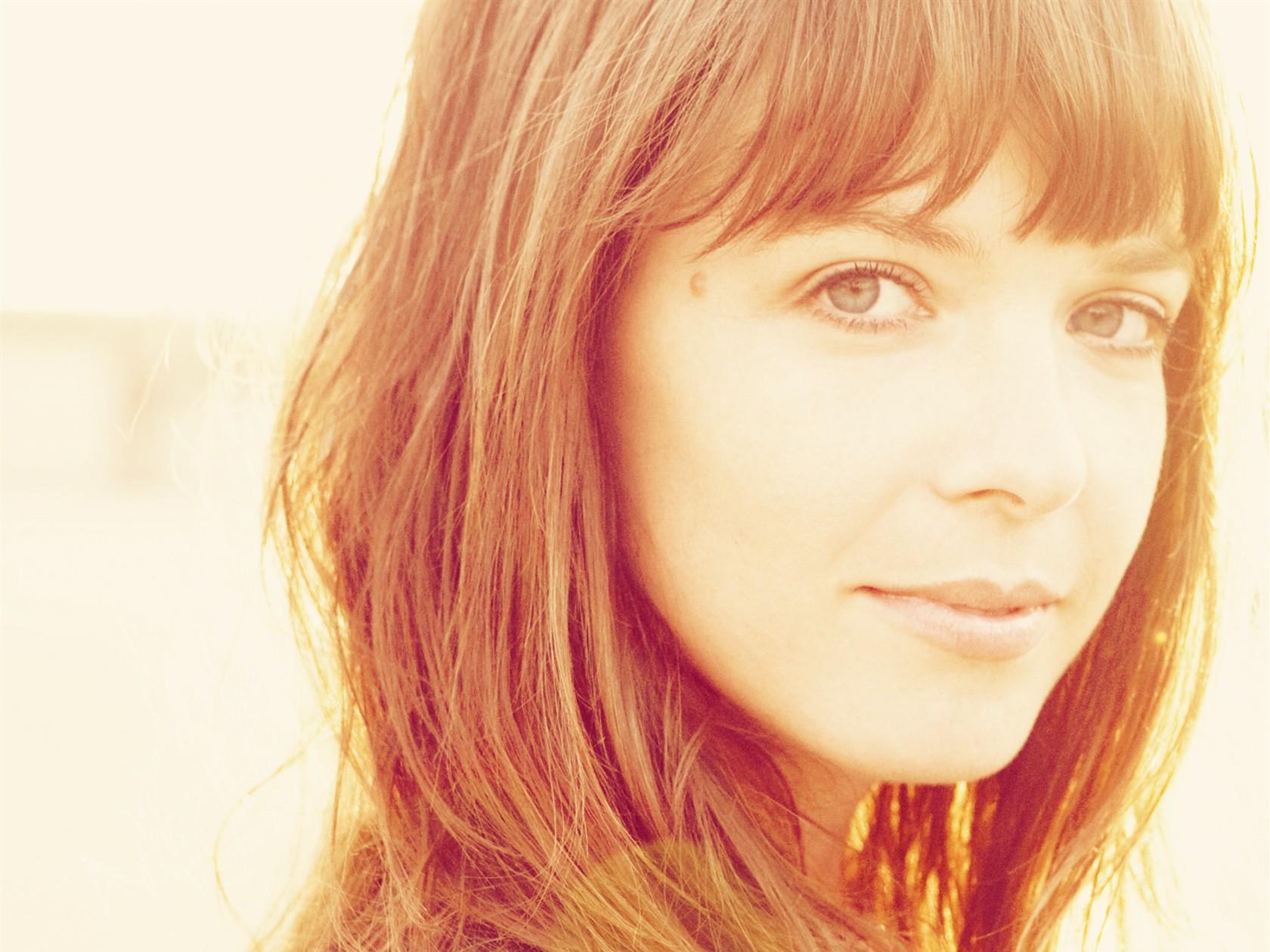 Photo: Laura Jansen's voice is just as "Perfect" as her ability to loosen any pre-exam butterflies.

Photo: Laura Jansen's voice is just as "Perfect" as her ability to loosen any pre-exam butterflies.

Listening to Jansen's soft but soulful vocals, it's a wonder she isn't more famous. "Perfect" is a lovely piece of music that incorporates a slow tempo and peaceful melody to create a tune that will not only spark you back into seriousness so you can study effectively, but also make studying more enjoyable in the process. Feel free to press "replay"—the song is just as beautiful and calming a second and third time.

Because what is a more perfect song for motivation? Listen to Eminem's Academy Award-winning hit after finishing a study session as a victory number or on the morning of testing as a confidence boost. Either way, the powerful beats and even more powerful lyrics serve as the ultimate energizer for the long hours of essay-writing and bubble-filling ahead. A replay of this rap classic is a sure way to help calm even the most stubborn nerves.

From indie folk to rap, there is a vast selection of music out there for people dreading the upcoming week. Listening to any one of these songs is a great way to feel more focused, calm and motivated before, during and after studying. So if you are feeling a lot of stress at even the thought of midterms, remember to turn on your iPods and turn up the music.