The Blair Boogie: Mika will "Make You Happy"

With his third studio album "The Origin of Love," which was released in the United States on Tuesday, British singer Mika continues to display the theatricality and unconventionality that his international fan base loves. Emblematic of his sound, Mika's album has poppy piano and chanting back-up vocals, but it also introduces a more modern, evolved quality of his energetic tunes. 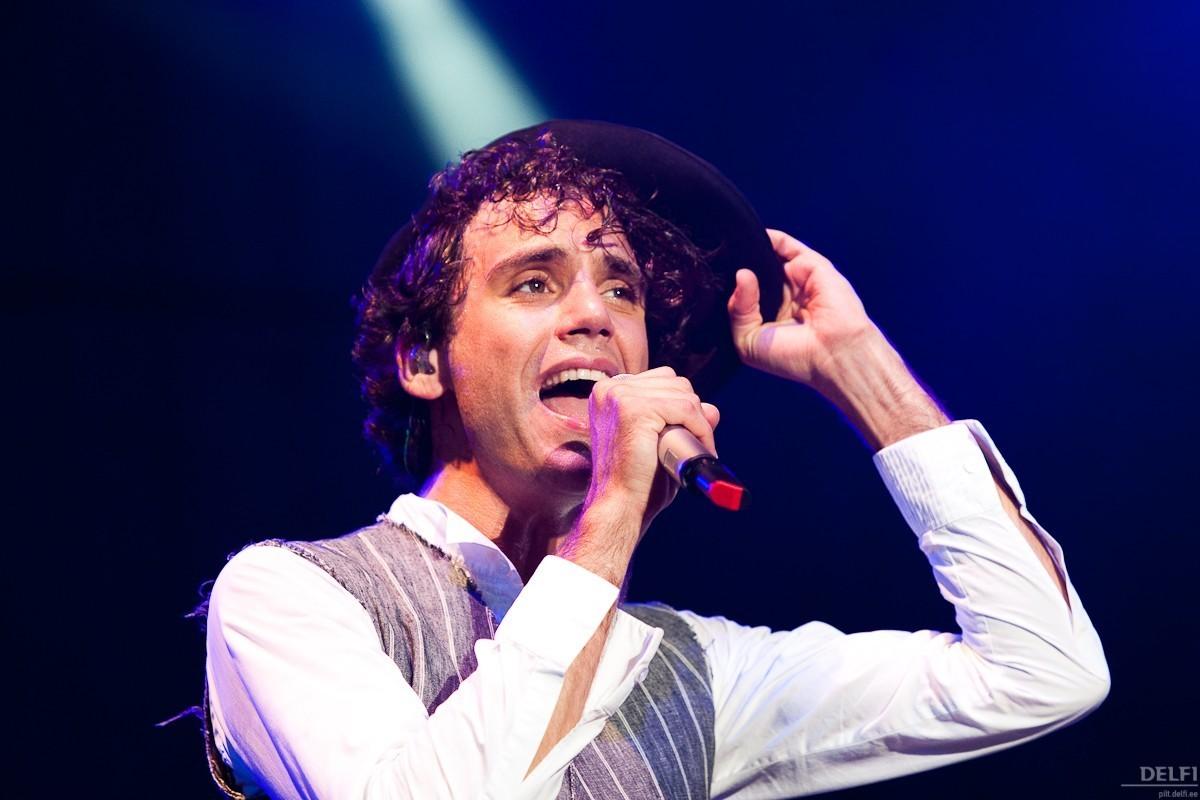 Photo: British singer Mika released his most recent album, "The Origin of Love," on Tuesday.

Photo: British singer Mika released his most recent album, "The Origin of Love," on Tuesday.

Mika's debut and sophomore albums "Life in Cartoon Motion" and "The Boy Who Knew Too Much," released in 2007 and 2009, respectively, also gained international acclaim. His flamboyant manner and themes of love and acceptance have led to the establishment of a devoted fan base around the world, and especially in France.

Mika, whose full name is Michael Holbrook Penniman, Jr., was born in Beirut to a family of seven. His family later moved from the war-torn state of Lebanon to London, where he experienced bullying over his dyslexia and musical talents. His story is that of the classic underdog, growing from an outcast teenager to the internationally successful artist he is today.

This album especially shows off his fantastic falsetto and vocal range of three and a half octaves, comparable to that of Freddie Mercury. The first single off the album, "Celebrate", features American rapper Pharrell Williams and a new electronic hook that fans have not heard before. Mika, who confirmed in August that he is gay, explores anti-bullying themes and advocates acceptance for LGBT people throughout the album.

He has a penchant for telling the truth, which is obvious in the track "I Only Love You When I'm Drunk". He also demonstrates his theatricality in "Popular Song," which samples the song "Popular" from Stephen Schwartz's musical Wicked.

His bilingualism is also evident in his latest release. Mika, who is fluent in English, French and Spanish, wrote French single "Elle Me Dit" (She Told Me) for the release in France. Instead of directly translating it to English, he rewrote the song for the American release, titling it "Emily" and including the original French refrain. Both the French and English version of this song feature a catchy hook and Mika's exuberant, soaring vocals.

Overall, Mika's latest album is a worthwhile purchase for any pop lovers looking for feel-good jams that preach, as he simply put back in 2007, "Relax, take it easy."