The Blair Boogie: the boys are back

"Backstreet's back, all right." They said it in 1998, and they're saying it almost a decade and a half later. You heard it folks, the Backstreet Boys are, in fact, back. But wait. Don't cue the teenage, or in this case thirty-something-year-old, obsessed fans quite yet. 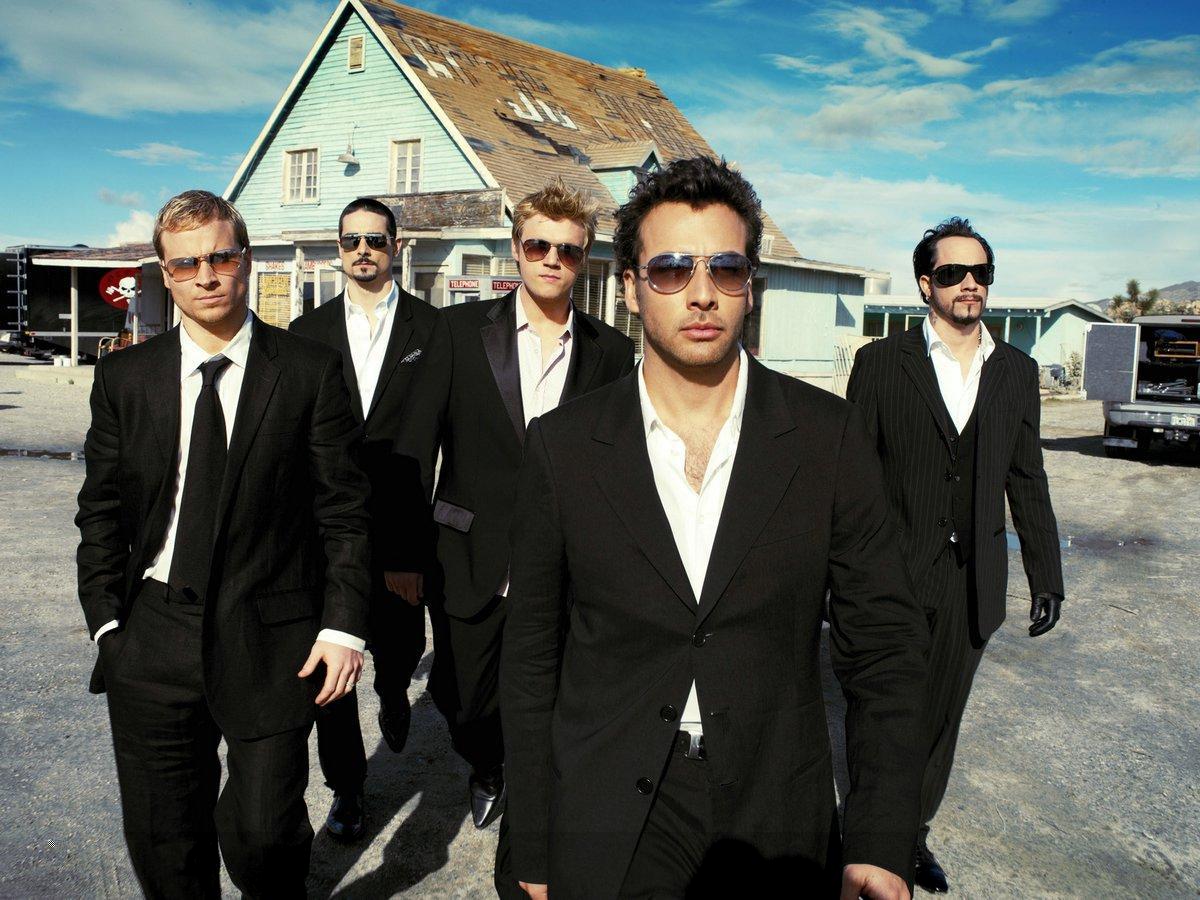 Photo: Once the biggest boy band around, it's time for Backstreet to consider retirement.

Photo: Once the biggest boy band around, it's time for Backstreet to consider retirement.

After splitting up six years ago, the band has been keeping it low key as individual singers; none of the members have succeeded to the same extent on their own as solo artists than as a group. Despite a few reunion concerts, all sell-outs, and rumors of new singles to be released, last Friday's Good Morning America performance was the first time all five of the guys have graced the same stage in years, months short of the band's 20th anniversary.

Despite what may seem like cause for Big Time Rush and One Direction to be worried, the return of the Backstreet Boys doesn't mean much. Four years ago, fellow boy band New Kids on the Block released a new CD, and after two relatively successful singles, vanished again into 90s band oblivion. I wouldn't bet my life on it, but it seems almost certain Backstreet is in for the same fate.

The fact of the matter, much to the chagrin of the groups fans from 20 years ago, who are now approaching middle-age, is that Howie, Nick, A.J., Kevin and Brian are starting to get, well, old. Most of the group's members are married with children and households of their own. A.J. and Nick have also both been open about their struggles with drugs and alcohol. The Backstreet Boys title no longer seems to fit the group. With real life troubles and successes, the group is no longer comprised of boys: they're men.

Much like No Doubt, another band from last century making a comeback in 2012, Backstreet will learn the hard way that their fans have outgrown them. Though classic bands like the Rolling Stones and U2 have been in existence for decades, their music has matured with them. For a group like Backstreet, much of the boy band appeal came from their looks, synchronized dance routines and meaningless yet catchy croons. Watching thirty-five year old men in matching clothes struggling to dance and sing at the same time leaves old fans disappointed.

As the old saying goes, every boy band has their day. The Backstreet Boys' reunion cruise and scheduled 2013 CD release are eerily reminiscent of that mom who tries to be young by dressing in crop tops and Uggs. Sometimes you've just got to give it up. For the Backstreet Boys, the time is now.