The Blair Boogie: The phases of Timberlake

Justin Timberlake has had quite a journey through the music business. From boy band to pop legend, Timberlake has a signature style and has made a name for himself with his 90's steeze.

NSYNC (pronounced in sync) was an American boy band formed in Orlando, FL. The band consisted of Justin Timberlake, JC Chasez, Chris Kirkpatrick, Joey Fatone and Lance Bass. Their second album, "No strings Attached," sold over one million copies in one day and 2.42 million copies in one week. Needless to say, they were a big hit. They've performed at the World Series, the Super Bowl and the Olympic Games and have hosted the Grammy Awards Nominations.

While NSYNC announced a "temporary hiatus" in spring 2002, the band has not recorded new material since. The group's official website was shut down in the summer of 2006, and in 2007, Lance Bass confirmed that the group had separated for good. And thus, Timberlake was born.

The Early Years
While the group was taking a hiatus, Timberlake released "Justified" (2002) and "Future Sex/Love Sounds" (2006), his first solo albums. "Justified" had a couple singles including Cry Me a River and Rock Your Body. The other had more hits including singles SexyBack, My Love, and What Goes Around... Comes Around, which topped the music charts. However, Timberlake switched it up and pursued his acting career, starring in a cornucopia of movies including The Social Network, Bad Teacher, In Time and Friends with Benefits. 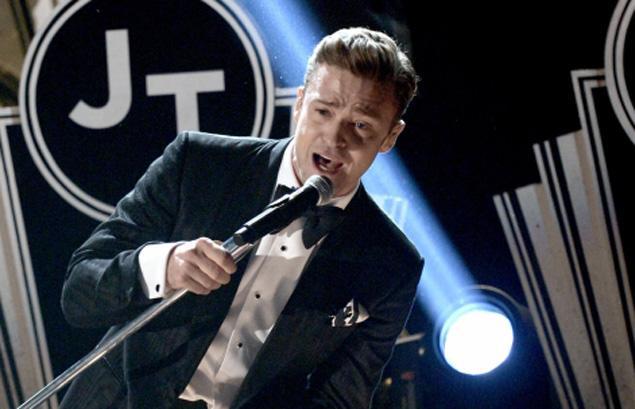 This year, Timberlake continued to write music, and released his new album, The 20/20 Experience (2013). Timberlake's work has earned him six Grammy Awards and four Emmy Awards.

Although he is getting mixed reviews for The 20/20 Experience, it is still pretty successful, including two hit singles, Suit&Tie and Mirrors. Timberlake announced that the second half of the album will released in November.

Acting Or Singing?
Timberlake has been focusing on his acting career since 2009. Ever since his album was released critics are saying that Timberlake was smart to go into his acting career, and that maybe he should stay there. Others would agree that Justin Timberlake is needed in the music industry for the unique jazzy pop/ hip-hop style that he brings into it. Sure, the old Timberlake was loved and was no doubt a star; however the new Timberlake is larger than life and represents the fusing of eras. Please do not go out to acting Justin, we need you. Just bring that "Sexyback!"