In the wee hours of Dec. 16, 1773, American colonists disguised as American Indians snuck aboard a British ship and threw overboard crates of tea to protest the new tea taxes. A few months ago, conservative commentator Rick Santelli called for a new tea party - the Capitalist Chicago Tea Party - to protest the policies of the Obama Administration. 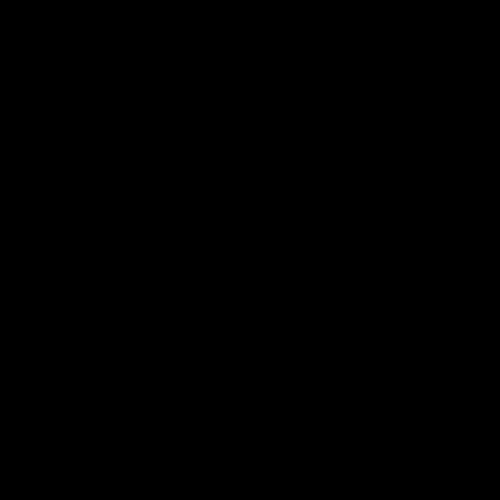 Photo:
What's disturbing is the fact that this is the only conservative event I have ever heard of geared towards the youth and not held in banquet halls or country clubs. And the event is not even organized by the GOP. While it's true that Young Democrats have almost always outnumbered Young Republicans, the lack of thought and effort by the GOP in courting youth - actually, courting anyone other than the uber-rich - is rather disturbing especially in the aftermath of the disastrous election cycle. The GOP needs to regroup and reorganize if it even wants any hope of taking back control of the White House, the House of Representatives or even the Senate within the next 20 years.

First, the GOP needs to anoint a leader. Ronald Reagan is the prime example of what a charismatic, likable leader can do to a political party but no Republican politician has emerged from the pack of Reagan-wannabes.

Michael Steele, the current Republican National Committee Chairman, has neither the likeability nor the charisma to guide the party away from extinction. Bobby Jindal, the young Governor of Louisiana, was dubbed the Obama of the Republicans but his lackluster and cartoonish rebuttal to Obama's recent address to Congress shows he still has a long way to go before becoming the de facto leader of the GOP.

In fact, the most visible conservative is talk-show host Rush Limbaugh. And if the GOP wants any hope of courting new voters, Limbaugh is not the guy to lead the party. It's true that he has millions of followers and is incredibly popular, but he is also very polarizing. After the last election cycle, the GOP should know that polarizing is never, ever good.

In a March 31 poll, the Washington Post and ABC News found that 66 percent of Americans approved of the way Obama is leading the country. His approval rating has stayed constant despite the fact that 59 percent of Americans disapprove of the bailouts. GOP leaders are opposing the bailouts but people still aren't jumping on the GOP bandwagon. And even I get why. The GOP is simply alienating moderates and fiscal conservatives with its hard-line stances on social issues and its unlikable image.